As the world celebrate the momentous end to 2020 and a hopeful promise of an exciting 2021, QUEENSRŸCHE front-man Todd La Torre is releasing the first official music video from his upcoming debut solo album “Rejoice In The Suffering”. The music video for “Vanguards Of The Dawn Wall” was filmed in Florida and features Todd and guitarist Craig Blackwell delivering the punishing track in front of a giant rock wall. The song and video was inspired by rock climbing documentaries that Todd had watched while recording for the debut album. The song further showcases the influence that metal has on La Torre has and continues to surprise fans and critics that know him from his work in QUEENSRŸCHE . The music video for “Vanguards of the Dawn Wall” can be seen below.

“’Vanguards of the Dawn Wall’ is a full throttle thrasher!  We wanted a no nonsense fast paced shredder, with intense guitar riffs, solos, drum-work, and vocals. This song was inspired by a few different documentaries surrounding two particular near insurmountable feats of rock climbing. While initially written about those achievements, this song is really meant to represent and embody this very special breed and the spirit of all climbing,” explains Todd La Torre.

“Rejoice In The Suffering”, will be released on February 5, 2021 via Rat Pak Records.

As global touring came to a sudden and unexpected halt earlier this year, the QUEENSRŸCHE front-man has been using his recent pandemic downtime to put the finishing touches on his debut solo album “Rejoice in The Suffering”. The idea for a solo album was always in the cards for Todd. With Queensrÿche tour dates postponed indefinitely, the world events offered Todd the opportunity to explore his ideas for “Rejoice in The Suffering”. Todd teamed up with longtime friend and collaborator Craig Blackwell and alongside producer Chris “Zeuss” Harris created a diverse heavy metal album that draws influence from different styles. These styles will surprise fans who only know La Torre from his previous work with Queensrÿche or Crimson Glory before that. “Rejoice in The Suffering” is scheduled for release globally on February 5, 2021 via Rat Pak Records. 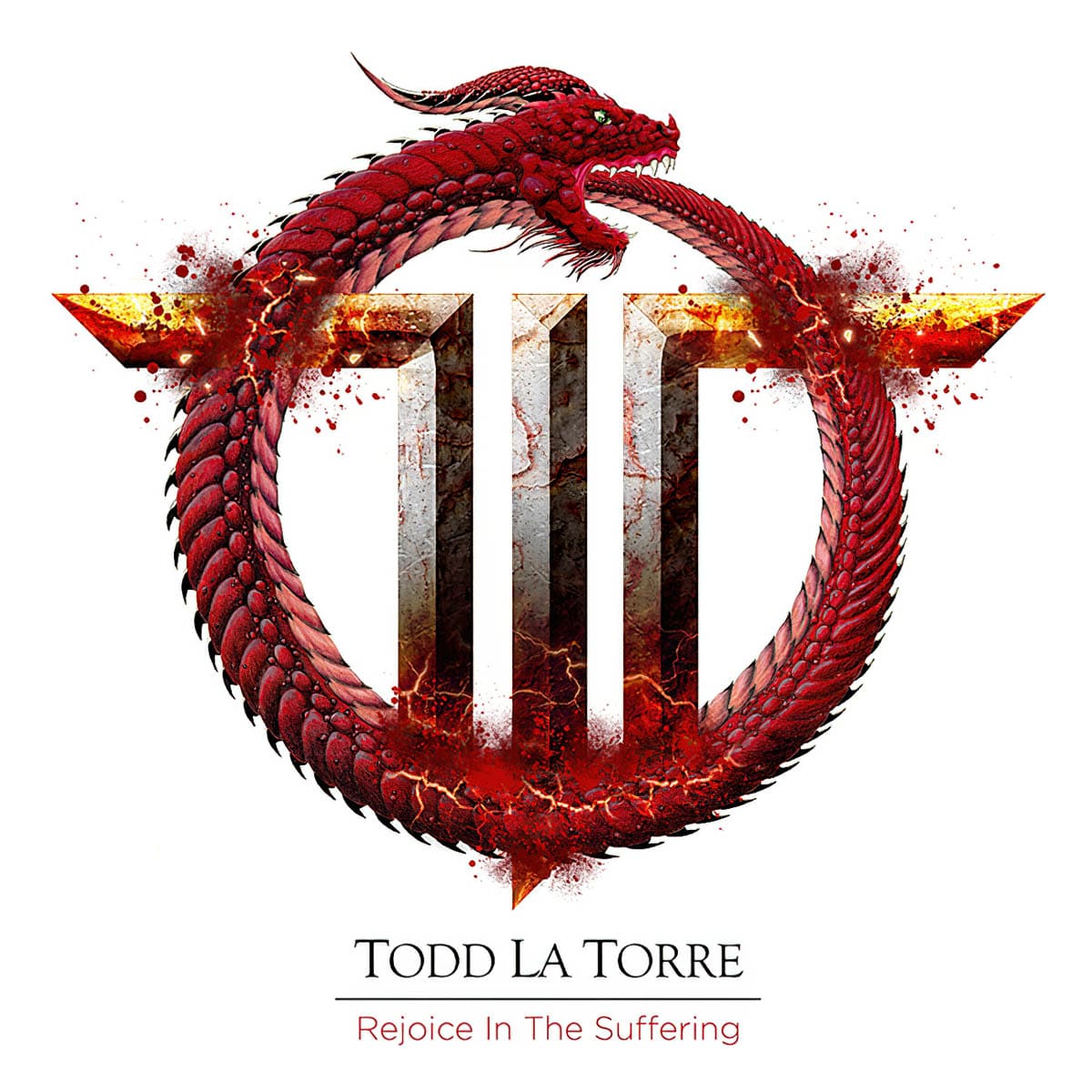 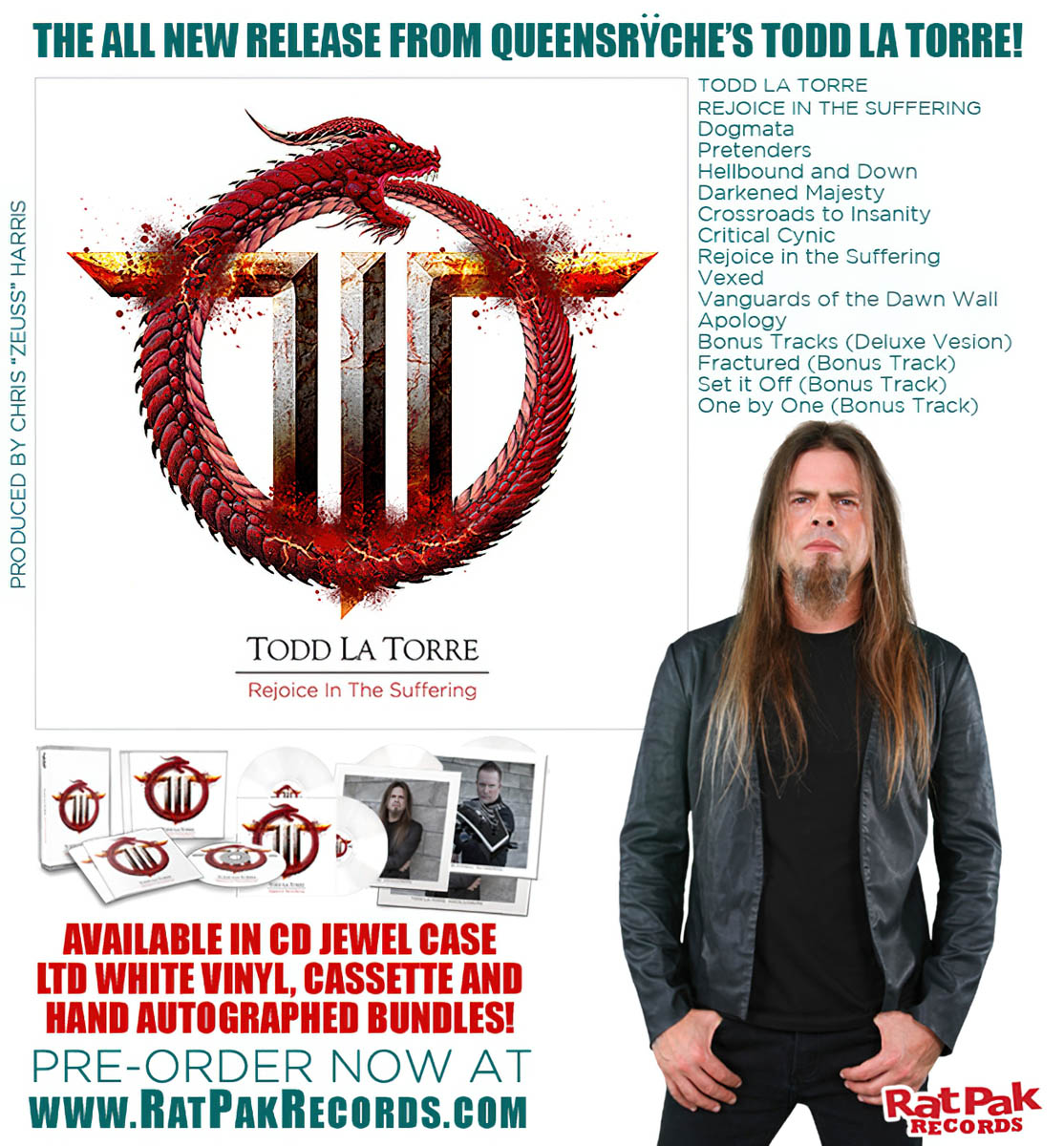