Rock And Roll Hall Of Fame inductee and Grammy-winning singer and songwriter Ozzy Osbourne will celebrate his career with the first-ever definitive vinyl collection of his solo works. Due out Friday, November 29 on Sony Legacy, See You On The Other Side includes the following:

173 songs total on 16 albums, each of which is 150-gram, hand-pressed multi-colored splatter vinyl, making each pressing unique. Many of the albums are previously unavailable or are currently out of print on vinyl. The collection also includes “Flippin’ The B Side”, a new collection of non-album tracks, which has never been pressed to vinyl. In addition, Black Rain, Down To Earth and Scream have never been pressed in the U.S., while No More Tears was remastered from the original flat analog album masters and is offered as a two-LP set which will allow the album’s songs to be uncompressed for the very first time ever on vinyl. (Full list of albums is below.) 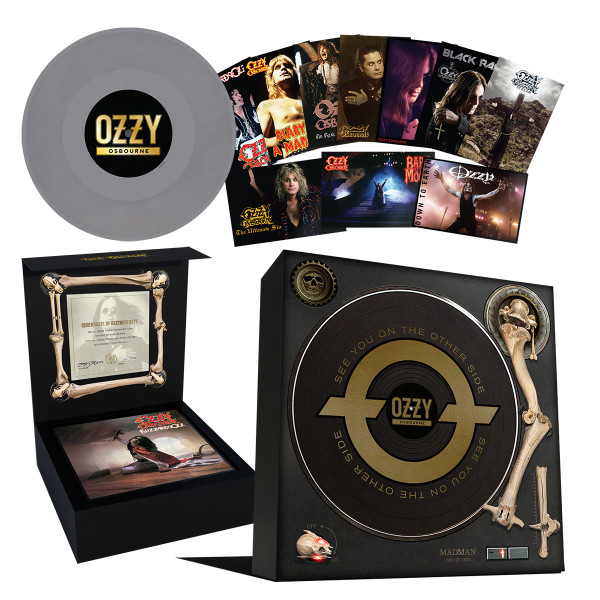 10 newly designed 24″x36″ posters (including some never-before-seen images) each accompany the 10 studio albums released between 1981-2010. 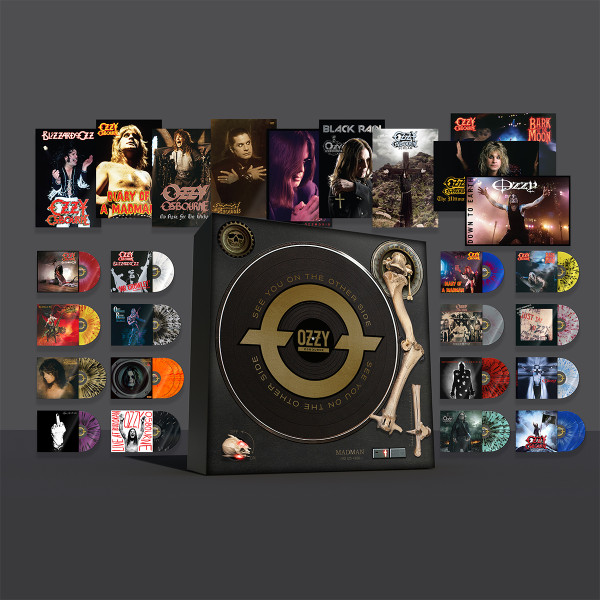 Twelve AR (Augmented Reality) experiences will be included throughout the package. Additional details will be announced in the coming weeks. 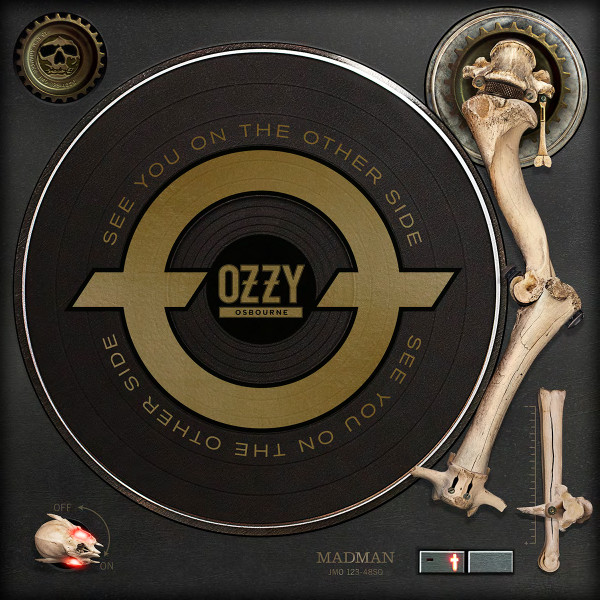 Each collection features an individually numbered vellum certificate of authenticity hand-signed by Ozzy. 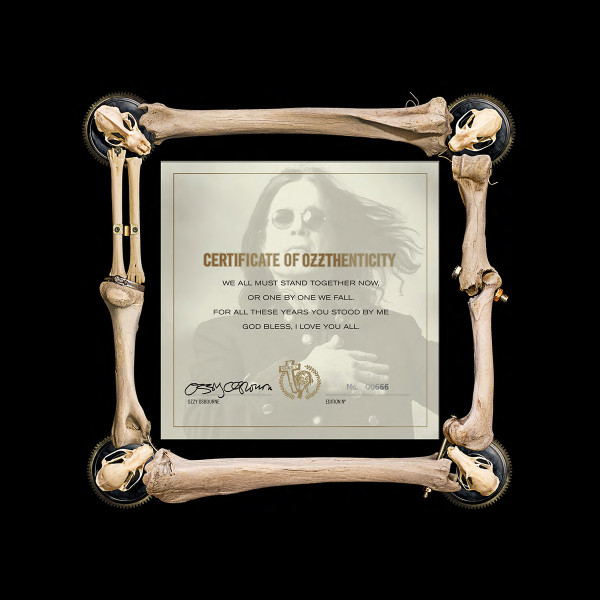 “This one’s the most elaborate collection so far,” Ozzy says. “It’s very well thought-out and well put together. It’s got everything in there that you possibly could want and some surprises along the way. The sound of a vinyl record is different, and I do believe that vinyl sounds better.”

The full list of vinyl (all of which contain the original track listings) is as follows:

* “Flippin’ The B Side” (a new collection of non-LP tracks)

Watch a clip about the set with special guest star Zakk Wylde below.