Swedish progressive metal biggest exponents OPETH have announced the title and track-listing of their 13th album, entitled In Cauda Venenum (Latin for The poison is in the tail) , due next fall via Moderbolaget / Nuclear Blast Entertainment.

Recorded last year at Stockholm’s Park Studios, In Cauda Venenum will be surprisingly released in two versions, in both Swedish and English languages. Various physical and digital formats will be available and additional details will be announced in the coming months. The artwork was once more created by the very delicate hands of Seempieces – The Art of Travis Smith 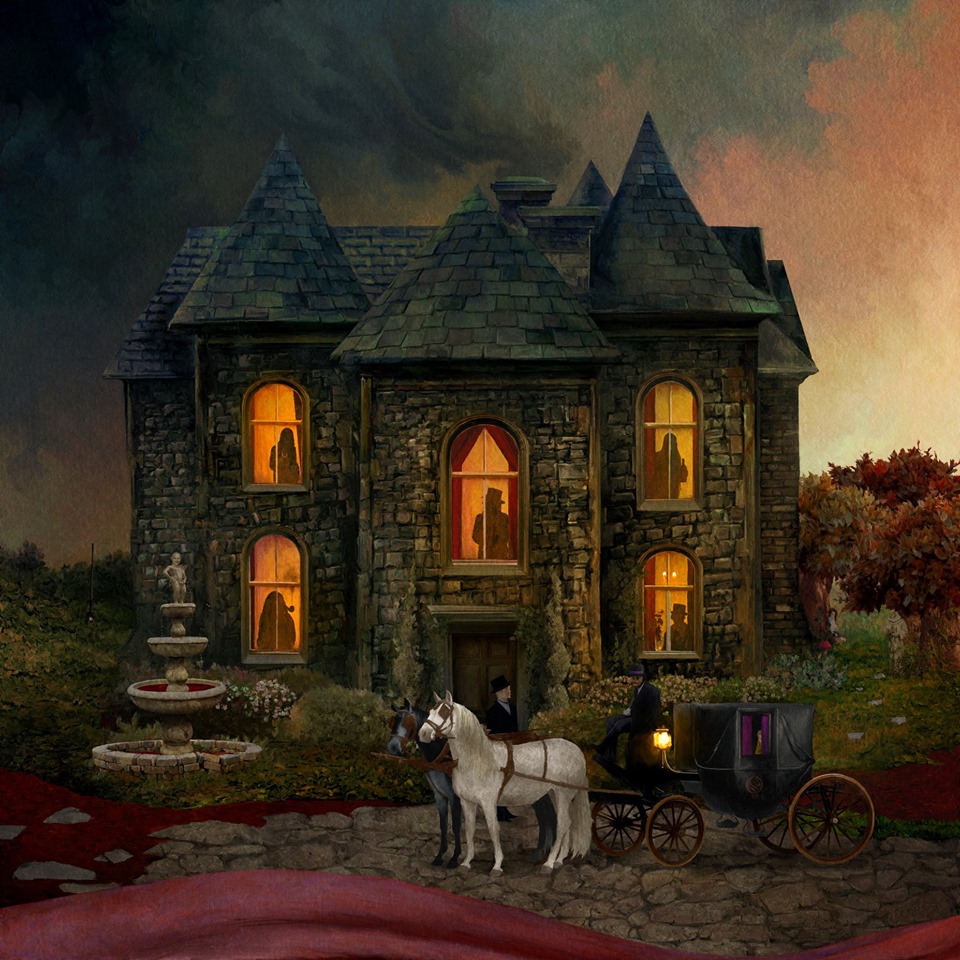 In anticipation for the impending release, OPETH will perform shows around the world through the end of the year. Additional touring will be announced soon.

OPETH‘s last album, Sorceress (read our review here), was released in September 2016. For the band’s first effort for Nuclear Blast via OPETH‘s imprint label Moderbolaget Records, the group returned to Rockfield Studios in Wales, also home to pivotal releases from QUEEN, RUSH and JUDAS PRIEST, where the Swedes had tracked Pale Communion in 2014 with Tom Dalgety.