Following up on their terrifying, cinema-quality music video for the alternate version of their track, “We Are The Truth” (which has garnered over 1.7 million views since it’s release in early July), MUSHROOMHEAD is thrilled to reveal another new music video cut from VOLUME III and their most recent and successful charting album, The Righteous & The Butterfly (the album debuted at #20 on the Billboard Top 200, #1 on the Billboard Independent Chart, and #1 on the Billboard Hard Rock Chart) – this time for the track “Devils Be Damned”. Watch the video below. 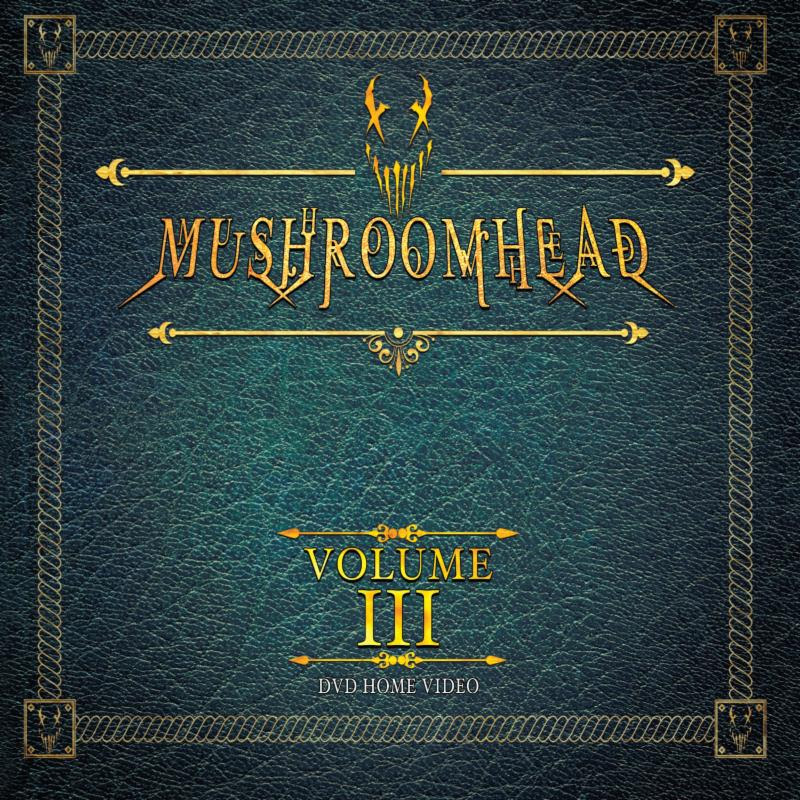 The video is a complete DIY production filmed on location at the historic Ohio State Reformatory in Mansfield, Ohio – known as one of the most haunted buildings in the country and the main setting of the 1994 cinematic classic, The Shawshank Redemption, starring Hollywood legends Morgan Freeman and Tim Robbins.

In a recent interview with Ultimate Guitar, MUSHROOMHEAD producer/drummer/founder Steve “Skinny” Felton explained, “‘Devils Be Damned’ was filmed at the Mansfield Prison Ohio State Reformatory which is also the prison where the movie The Shawshank Redemption was filmed. So there’s a cool backstory there. There’s a scene in the video where the little girl is crawling through the tunnel – that’s the same tunnel that Tim Robbins crawled through at the end of the movie – you know, the whole ‘Andy Dufresne – who crawled through a river of shit and came out clean on the other side.’ line – that’s the same tunnel she crawled through.”

MUSHROOMHEAD recently announced several VOLUME III DVD signings scheduled to take place along their upcoming The Summer of Screams headline tour, presented by Scream Factory and Dread Central. See below for a full listing of signings and tour dates. DVDs will be available for purchase at each signing, and the band will appear in full costume.

The Summer of Screams tour line-up:

The Summer of Screams tour dates: