Due for a worldwide release on January 31 2020 through Century Media Records, “Immortal” is nothing short of a shock of blackened, symphonic ambitions and epic intents. Says LORNA SHORE, “’Immortal’ is an accurate representation of where the band has matured to. It was the last song we wrote for the album and ended up being the most challenging song to write. It truly shows the band’s maturity and willingness to grow and expand outside our comfort zones. Whatever we normally would do on a song, we strayed away from and ideas we always wanted to do, we leaned into. This song is an entire culmination of who we are and where the band is headed.”

The band also recently released a video for the first single, “Death Portrait”, which we have included below as well.

Formed in 2010, LORNA SHORE were quick to surpass “local band” expectations with 2012’s “Bone Kingdom” EP and its follow-up, 2013’s “Malificium” EP. Through each release, LORNA SHORE continues to prove themselves to be an increasingly formidable force and a ferocious live proposition. The 2017 sophomore LP “Flesh Coffin” showed a band that had moved beyond mere “deathcore” trappings and had evolved into a modern metal band, as uncompromising and accomplished as any of their contemporaries or influences.

Armed with new vocalist C.J. McCreery (ex-Signs of the Swarm), LORNA SHORE has made a record that stands apart from their earlier works. The earliest hints of that have come with the release of album tracks, “This Is Hell” and “Darkest Spawn,” twin deathly salvos released from LORNA SHORE’s early album sessions with producer Josh Schroeder (Battlecross, King 810, For Today) at Random Awesome Studios in Midland, MI. Recording for the album “Immortal” is the beginning of another chapter for LORNA SHORE and is available in the following formats: CD Jewelcase, LP+CD, Digital Album.

The album will also be released on vinyl, including an exclusive neon yellow LP for the North American release. First pre-orders are already available, check here for various options

After recently touring North America with Fit for an Autopsy, Rivers of Nihil, The Last Ten Seconds of Life and Dyscarnate LORNA SHORE will embark on a European tour shortly after the release of the album. 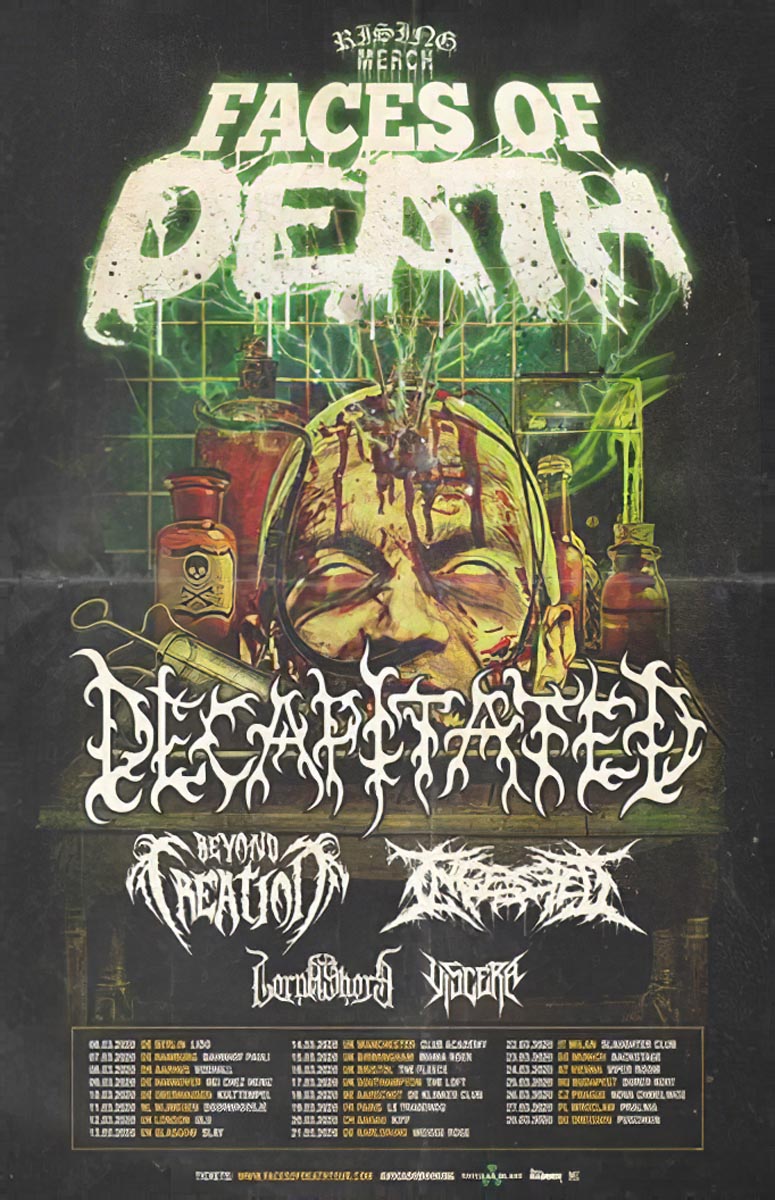