Burgeoning Norwegian Rock outfit LEPROUS return with their sixth and most ambitious studio album entitled Pitfalls, to be released on October 25th, 2019 worldwide via InsideOutMusic.  Pitfalls was once again recorded with David Castillo at Ghostward Studios (Opeth, Katatonia), but this time mixed by Adam Noble (Placebo, Biffy Clyro, Nothing But Thieves, Deaf Havana). The cover artwork is a painting by Indonesian artist Elicia Edijanto.

The album will be available as limited Mediabook CD with two bonus tracks, as Standard Jewelcase CD and as Gatefold 2LP on 180gr. vinyl (On black vinyl and various limited colored editions) with the album on CD as bonus and an Etching on the D-Side. 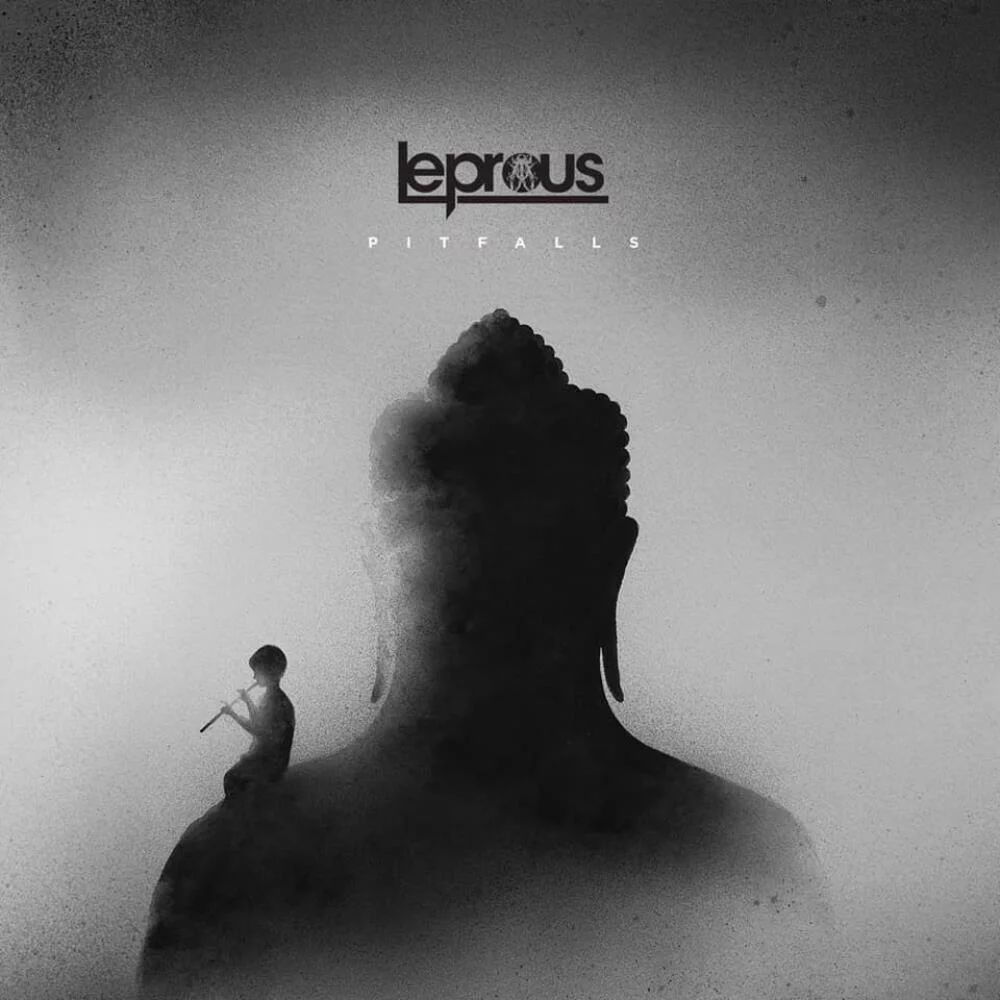 LEPROUS vocalist and keyboardist Einar Solberg checked in with the following comment about the upcoming album: “We’re incredibly proud to announce “Pitfalls”! It’s the album no-one is expecting from Leprous. When you think you know where it’s headed, you’ll realize that you’re wrong. It’s not only by far the biggest production and musical departure we’ve done, but the also most personal and honest. The album has been written through one of my toughest years, where I struggled with depression and anxiety. No filters, no metaphors, just the truth. They say that writing music is therapeutic. but I would say that it’s an understatement. For me “Pitfalls” is the result of 1,5 years of learning how to get through the dark tunnel. The music has been my torch.”

Below is a video trailer by LEPROUS speaking about their acclaimed previous album Malina in retrospect and in light of the upcoming release.  The album’s first single and video will be launched this Friday, August 30th at the same time as the start of the album’s pre-order, so stay tuned for that and for further album details!

Upon release of Pitfalls, LEPROUS will be heading out on a comprehensive European headlining tour together with The Ocean and Port Noir. Here is an overview of the next LEPROUS live-dates for 2019:

LEPROUS most recently performed a stunning set at Germany’s Summer Breeze Open Air and used the opportunity to record a special acoustic version of the “Malina” track “From The Flame” for WDR Rockpalast. Check it out here.