BLACKFIELD is the collaboration between Israeli songwriter and musician Aviv Geffen, and British musician and producer Steven Wilson. The collaboration, extending from their self-titled debut in 2004 to their superb return with album V produced with Alan Parsons in 2017, has proven to be a prolific partnership for creating striking and affecting music.

The pair makes for a formidable musical force; Geffen has worked with legendary producers Tony Visconti and Trevor Horn, has also recently performed with and hosted Jake Bugg, played as support for Biffy Clyro, and was a judge on the Israeli TV show The Voice. Wilson, after a long tenure as the leader of the hugely influential band Porcupine Tree, has since embarked on a highly successful solo career, most recently earning a #3 album in the UK Charts and #2 in the DE Charts, as well 4 Grammy nominations.

This collection, curated by Wilson and Geffen, selects the best works from an impressively rich Blackfield catalogue with each of the five records combining both sweet and tart elements. It’s an uncommonly potent mixture. Perhaps the debut album’s Lasse Hoile cover art—a bottled elixir lurking in the gloomy shadows of an apothecary—signifies that Blackfield is a dark medicine to be administered through the listener’s ear. There’s no recipe on the aged and frayed label of the bottle. Yet some lyrical ingredients can be discerned within the mix: Take a dash of childhood memory, sprinkle in some heartbreak, pour in a drop of blood from an open vein, add a pinch of angry conscience (carefully weighed), puree the dew of a kiss, and then garnish with the bitter tears of adult disillusionment.  Stir carefully and name it after the very first Blackfield collaboration: “Open Mind”.

Steven Wilson – “Blackfield appealed to me because it was a chance to focus firmly on the art of the classic pop song with concise songs and strong melodies, harmonies, orchestration, and a very lush ‘golden’ production.”

Open Mind, featuring new artwork by Hajo Müller will be released on 28th September 2018 on CD / LP  and is available to pre-order at this location 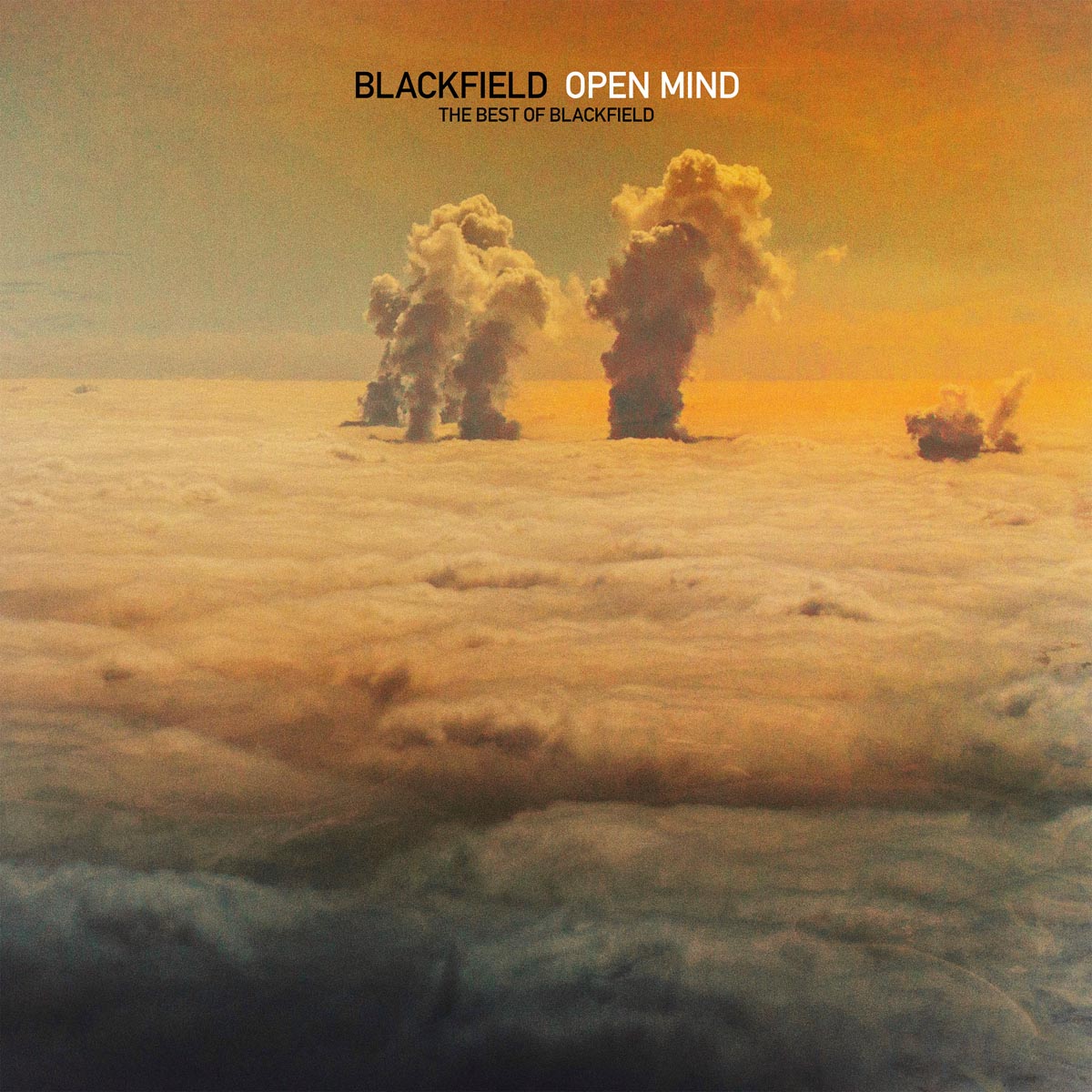