Frontiers Music Srl is pleased to announce the release of Kreek’s self-titled debut album on February 12, 2021. Kreek is a hot new British band fronted by ex-Bigfoot frontman Antony Ellis, which sees Ellis keeping his foot firmly planted in the fertile UK hard rock scene from which he emerged. Fans can get their first taste of the band’s debut album with the release of the single and video for ‘Million Dollar Man’. Watch below.

Kreek offers up kick ass rock ‘n’ roll with strong melodies, hooks, and lyrics and is Antony’s next evolutionary step after Bigfoot. “I had a blast with my former band, but as I had personal goals and growth in my songwriting skills, I realised this new outlet was very necessary,” tells Antony. “With Kreek, I am very much the driving force behind the music and the band members are guys I handpicked so I could truly flex my musical muscles.”

Kreek was first formed in the summer of 2019 after Ellis’ had parted ways with Bigfoot, who would eventually disband. Impressed with Ellis’ vocal ability from their time working with his previous band, Frontiers reached out to Ellis about continuing to work together. Ellis had already been thinking about putting something new together and was keen to create a great new hard rock band. He soon found a group of musicians in Nick Clarke (guitar), Lee Andrews (bass), Seb Sweet (drums), and later on Dan Collict (guitar), who were ready to join him and thus Kreek was born.

“Me and Nick first began jamming nearly 18 months ago and in reality we are the roots of the band that is Kreek,” continues Antony. Lee and Seb also joined the band fairly quickly after Antony started the search for the right musicians. The last find was Dan Collict. “I even contemplated just keeping it as a four piece. As time went on my gut told me that I needed the second guitar player to make the songs come alive. When Dan plugged away at the songs and sent me clips of his progress, I could see that he was gonna fit in just fine. We got in the room together to jam and it rocked!” says Antony. 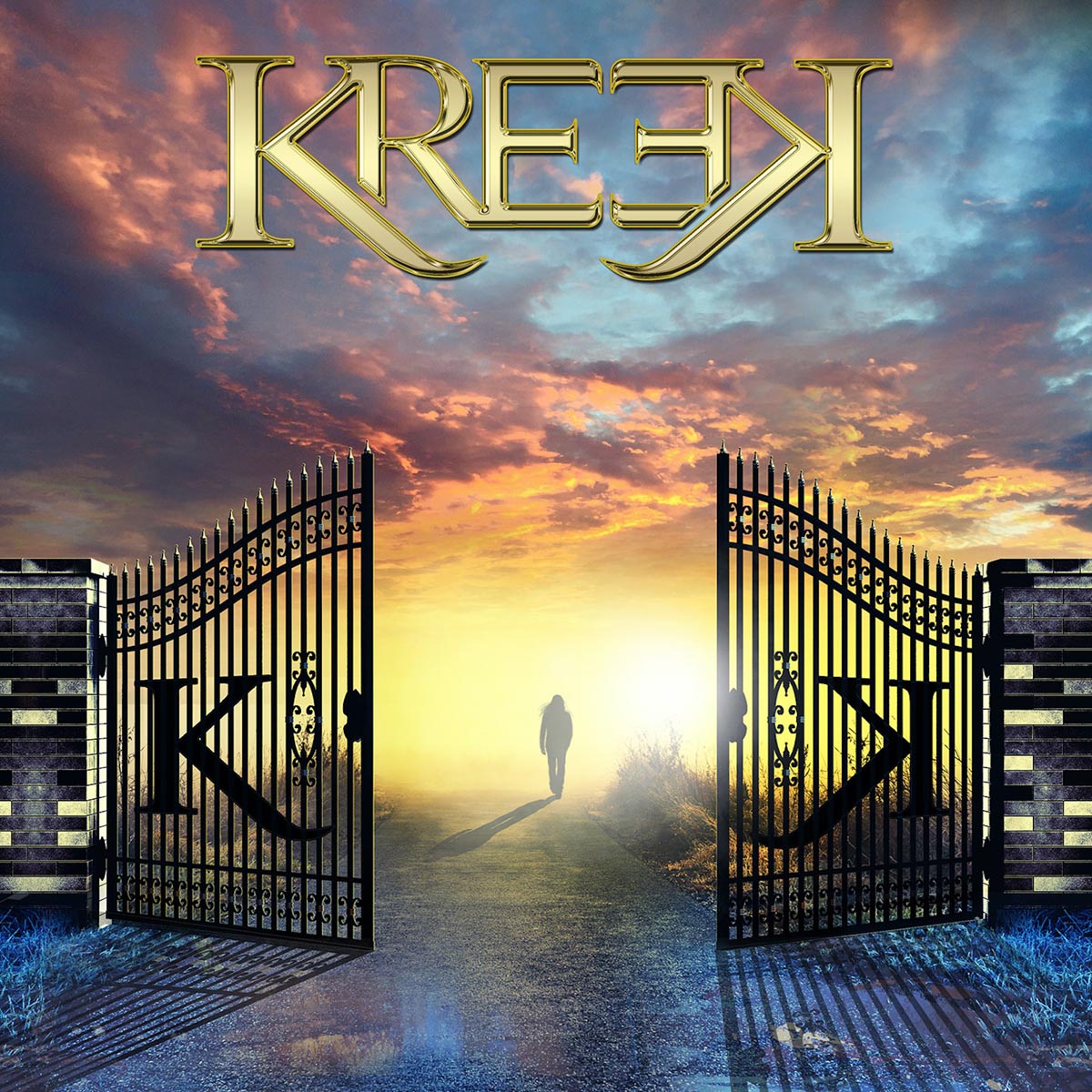 Produced by Dan Rossall (Passion, Revolution Saints), Kreek’s self-titled debut is now ready to be unleashed this coming February. Fans of the fruitful British hard rock scene will find much to enjoy within KREEK!