On the heels of the announcement of his first-ever book “Wicked Words And Epic Tales”, ICED EARTH founder, songwriter, guitarist and producer Jon Schaffer has released the debut lyric video from the audio CD that accompanies the book. The video for the track “Dracula (A Narrative Soundscape)” is a collection of public domain footage that provides the perfect visual bed for the haunting re-imagining that Schaffer has created for the song. The original version of “Dracula” can be found on ICED EARTH‘s 2001 concept album “Horror Show”. The video is the first of three that Schaffer will release as part of his Kickstarter campaign to promote “Wicked Words And Epic Tales”. The video can be seen below.

“Brothers and sisters, I hope you dig the new lyric video for ‘Dracula (A Narrative Soundscape)’,” explains Schaffer. “I was stoked to find out that ‘Dracula’ featuring Bela Lugosi was in the public domain. He was the ultimate Dracula to me, and it made this a lot of fun. Enjoy!” 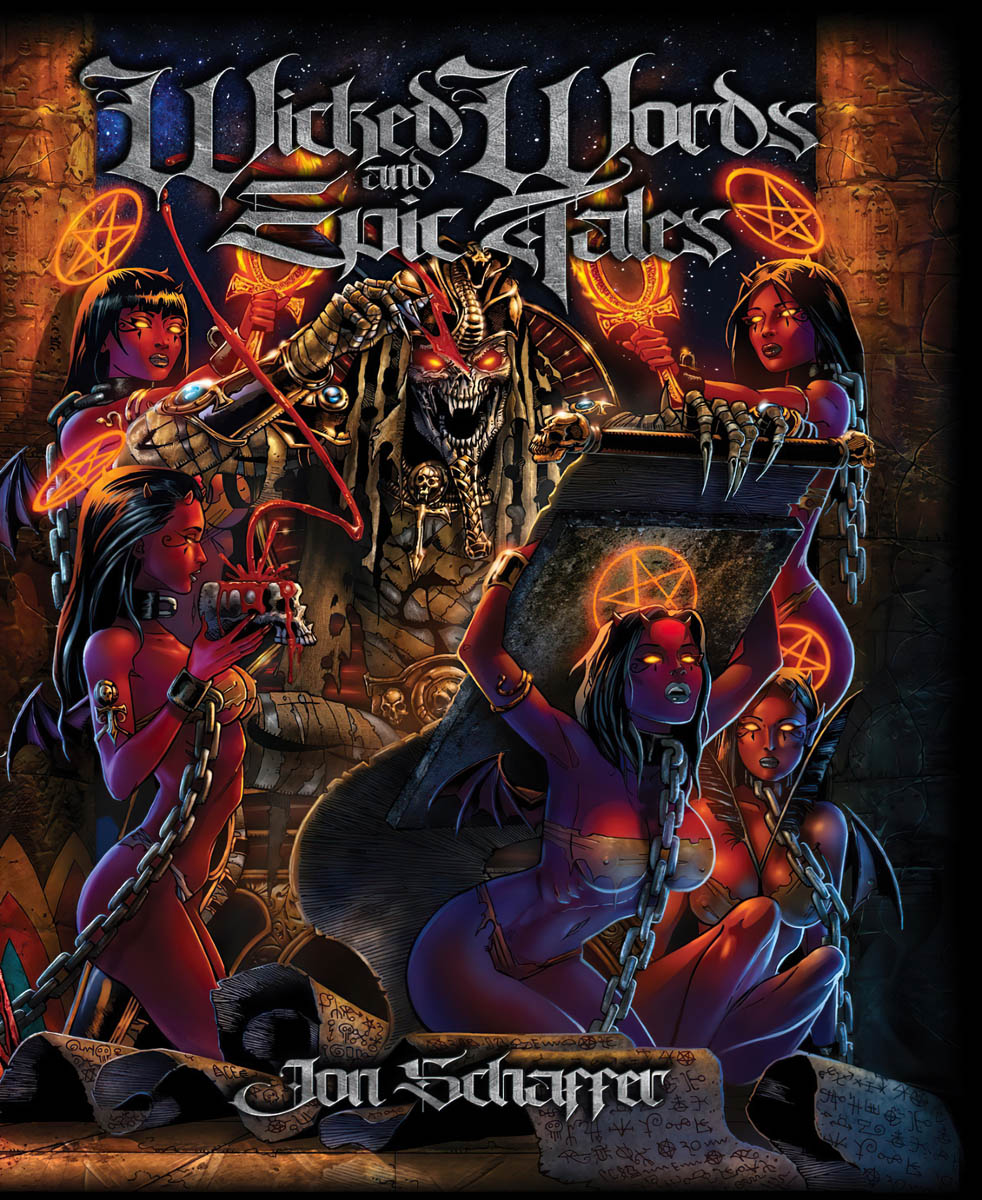 “Wicked Words And Epic Tales” is the debut release from Schaffer‘s new publishing company Wicked Words, LLC and is the first of many original concepts planned for future release by Schaffer.

“Wicked Words And Epic Tales” is a collection of lyrics, interviews and pages of artwork that Schaffer‘s work has inspired throughout the years. The book is an anthology of lyrics from Schaffer that span his 35 years in making music in various projects, including ICED EARTH, DEMONS & WIZARDS, SONS OF LIBERTY and PURGATORY. The book comes in two unique covers: one created by Jonboy Meyers, and another by Jim Balent and Roy Young, and is over 200 pages. The coffee-table art book also features original drawings from some of the most notable artists, including Todd McFarlane, Greg Capullo, Monte Moore and numerous others. The book also features an audio CD of 15 tracks that is exclusively available with the purchase of the deluxe edition book. Dubbed “A Narrative Soundscape” by Schaffer, these recordings are a completely re-imagined delivery of the lyrics of ICED EARTH songs created exclusively for this release. Longtime collaborator Jim Morris worked with Jon Schaffer of these versions.

Fans can pre-order “Wicked Words And Epic Tales” at this location.

“I wanted to put something together that would be a truly unique experience not only for the fans of my bands, but for newcomers as well,” explains Schaffer.

Featured tracks in “Wicked Words And Epic Tales” are: 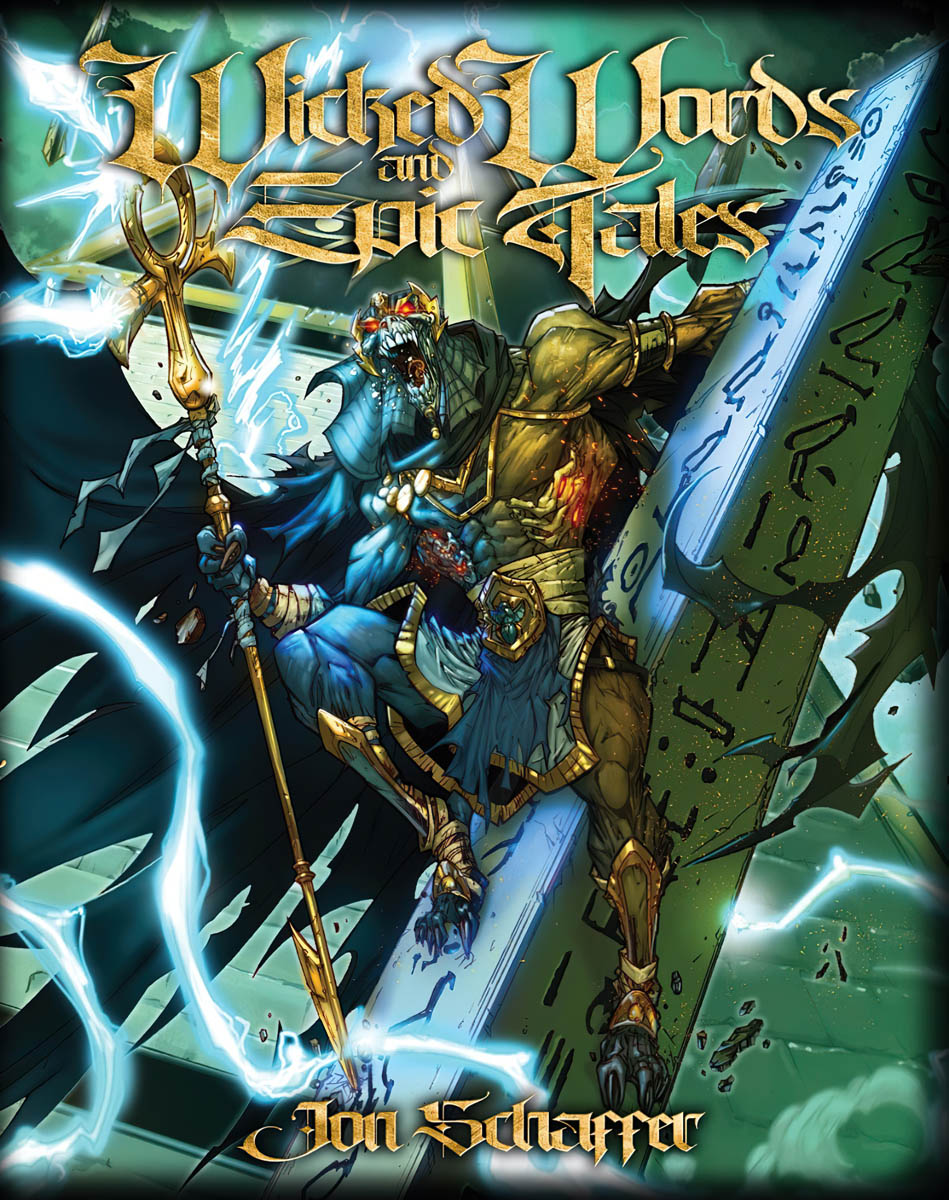 Artists that have contributed pieces for “Wicked Words And Epic Tales”: