Veteran Texas power metallers HELSTAR will release its new album, “Clad In Black”, on February 26 via Massacre Records. The band gave its fans a first glimpse at this new release with the “Black Wings Of Solitude” seven-inch single, which was made available in October 2020 (Video below).

The digipak version of “Clad In Black” includes two CDs: The first CD includes both songs from the already released single as well as two more new songs and additional killer cover versions to sink your teeth into. All songs on the first CD were mixed by Martin “Mattes” Pfeiffer at Redhead Studios, and mastered by Stefan Kaufmann at ROXX Studio.

The second CD includes the band’s previous studio album “Vampiro” in its entirety, which was mixed and mastered by Bill Metoyer at Skull Seven Studios.

All songs from the first CD will also be available on vinyl in different colors. The cover artwork — created by John Fossum — is available below, along with the track listing.

The first single from “Clad in Black” will drop next week. The album is already available for pre-order/pre-save at https://lnk.to/cladinblack 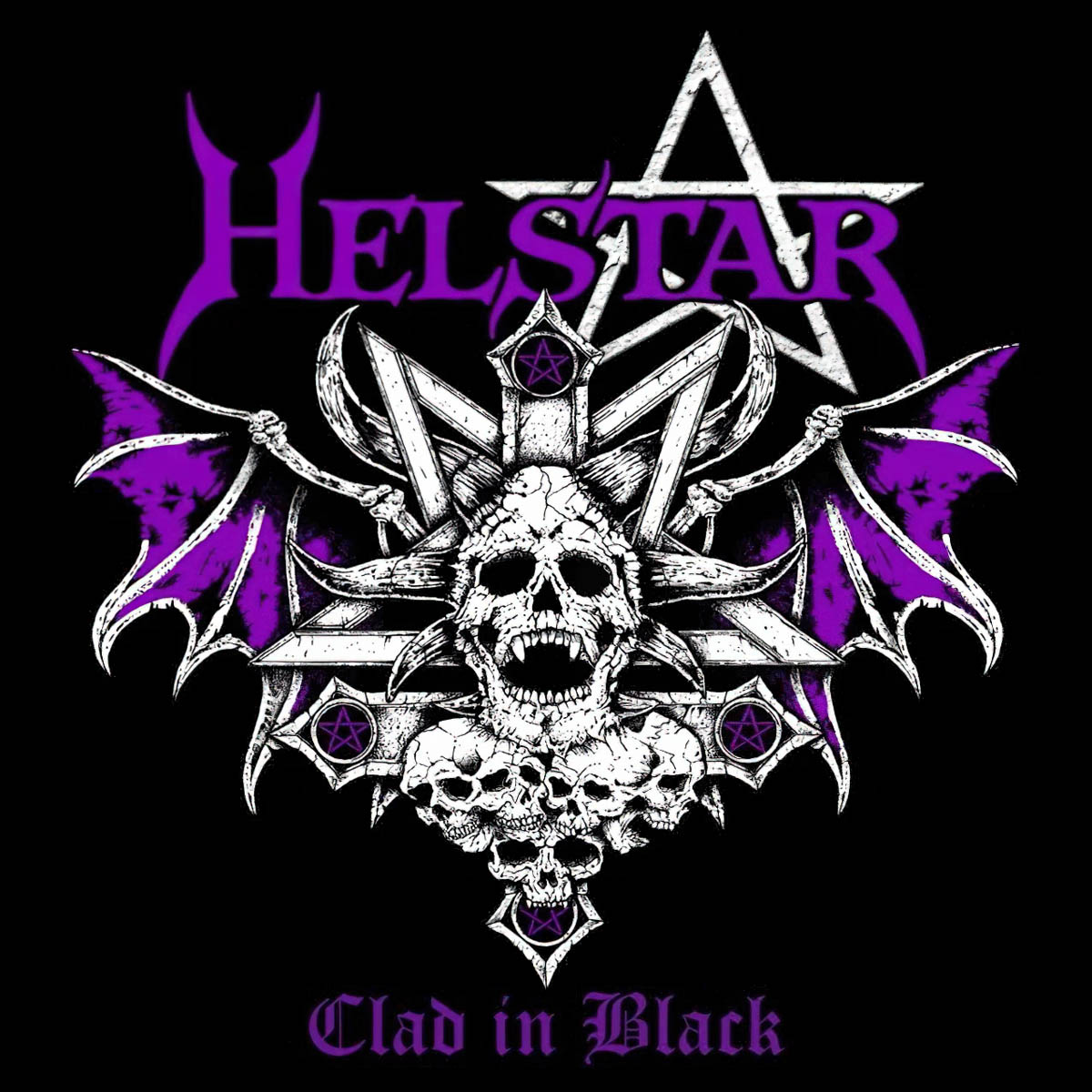 1. Dark Incarnation (Mother Of The Night)
2. Black Wings Of Solitude
3. Across The Raging Seas
4. Restless And Wild (ACCEPT cover)
5. After All (The Dead) (BLACK SABBATH Cover)
6. Sinner (JUDAS PRIEST cover)

1. Awaken Unto Darkness
2. Blood Lust
3. To Dust You Will Become
4. Off With His Head
5. From The Pulpit To The Pit
6. To Their Death Beds They Fell
7. Malediction
8. Repent In Fire
9. Abolish The Sun
10. Black Cathedral
11. Dreamless Sleep

1. Dark Incarnation (Mother Of The Night)
2. Black Wings Of Solitude
3. Across The Raging Seas