Former MEGADETH guitarist Chris Poland has released “Resistance”, a deep journey into the idiom of jazz from a composer and player with an edge. Poland‘s compositions are like narrations of all the complexities of life, both beauty and challenge are equally embraced in the process.

“Resistance” was produced by Poland and Jim Gifford. It was engineered, mixed and mastered by Matt Shultz, and it was recorded and mixed at Narwhal Studios and Music Garage in Chicago, Illinois. Order “Resistance” here. 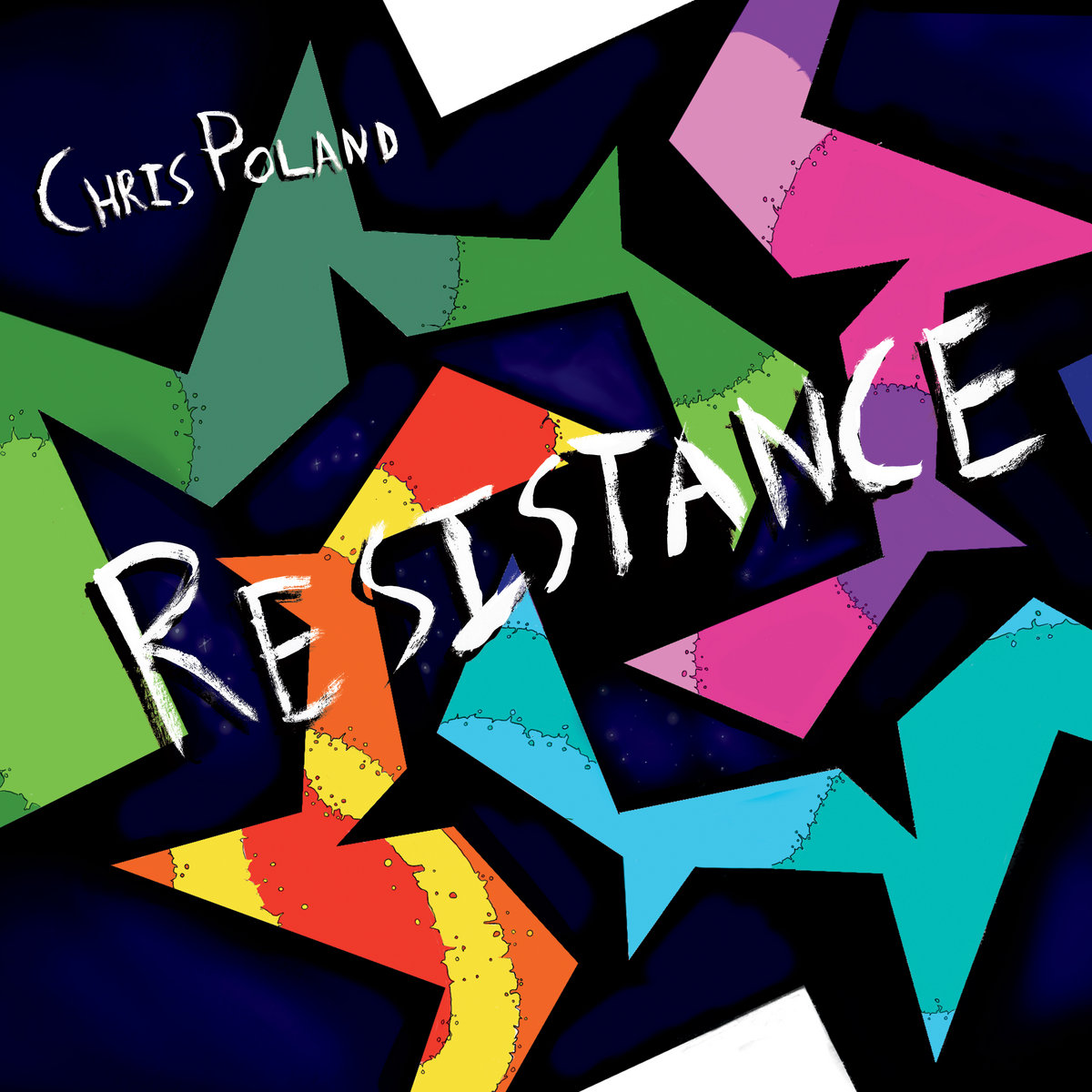 Poland was a member of MEGADETH from 1984 to 1987, during which time he performed on the band’s classic albums “Killing Is My Business… And Business Is Good!” and “Peace Sells… But Who’s Buying?” He is also a featured soloist on the group’s 2004 album, “The System Has Failed”.

After his departure from MEGADETH, Poland went on to release his classic 1990 solo debut “Return To Metalopolis”, celebrating its 30th anniversary in 2020 with a reissue from MEGADETH bassist David Ellefson‘s Combat Records, as well as DAMN THE MACHINE, OHM (which would later include late former MEGADETH drummer Nick Menza), and several other acts that perfectly showcased his distinct jazz-infused thrash/rock style, as well as performing on albums for LAMB OF GOD, TOURNIQUET, and more. In 2009, Poland and Robertino ‘Pag’ Pagliari created an offshoot of OHM known as OHMphrey along with Jake Cinniger, Joel Cummins, and Kris Meyers. Chris has also appeared on Ropeadope recordings with Saxophonist Frank Catalano.

In 2020, Poland was inducted into the Metal Hall Of Fame at a star-studded induction ceremony in Anaheim, California