Today FIVE FINGER DEATH PUNCH have released the second official video from their new album, “F8” for the track “A Little Bit Off” which is now Top 5 at Active Rock radio. The video was shot during lock-down in a deserted car-free Las Vegas where Ivan Moody is the only soul on a sidewalk usually crowded with people. Watch the video below.

Having conceptualized the idea for the video, Zoltan Bathory explains: “Our new record F8 came out right at the exact moment COVID-19 smashed into western society and (naturally) all attention was diverted to the pandemic. It placed us in a difficult situation, where on one hand this is probably the best album we have ever made, on the other it felt insensitive to promote a record on full tilt boogie while people were dying all across the world, businesses closed down, and the economy went face down in a ditch. Since it affects all public events, and tours are cancelled for who knows how long, artists also became victims of the fallout. So we decided to make this video a snapshot of the unprecedented times and underline it with some humor to at least lighten the overall gloomy vibes. However, here we are today ready to release it … but thinking once again … is it insensitive to debut the video now that the world is on fire…I guess this will turn out to be the anthem for 2020… We are all “a little bit off today”.

The band’s current release, “F8”, debuted at #1 on Rock charts worldwide with a Top 10 Mainstream chart debut in the US, Austria, Australia, Canada, Finland, Germany, Sweden, Switzerland, UK and more.  FIVE FINGER DEATH PUNCH has amassed over 7 billion streams to date, over 3 billion video views and is the biggest artist in the hard rock space measured by total consumption (digital sales added to digital streams converted to sales) having recently surpassed Metallica and AC/DC. 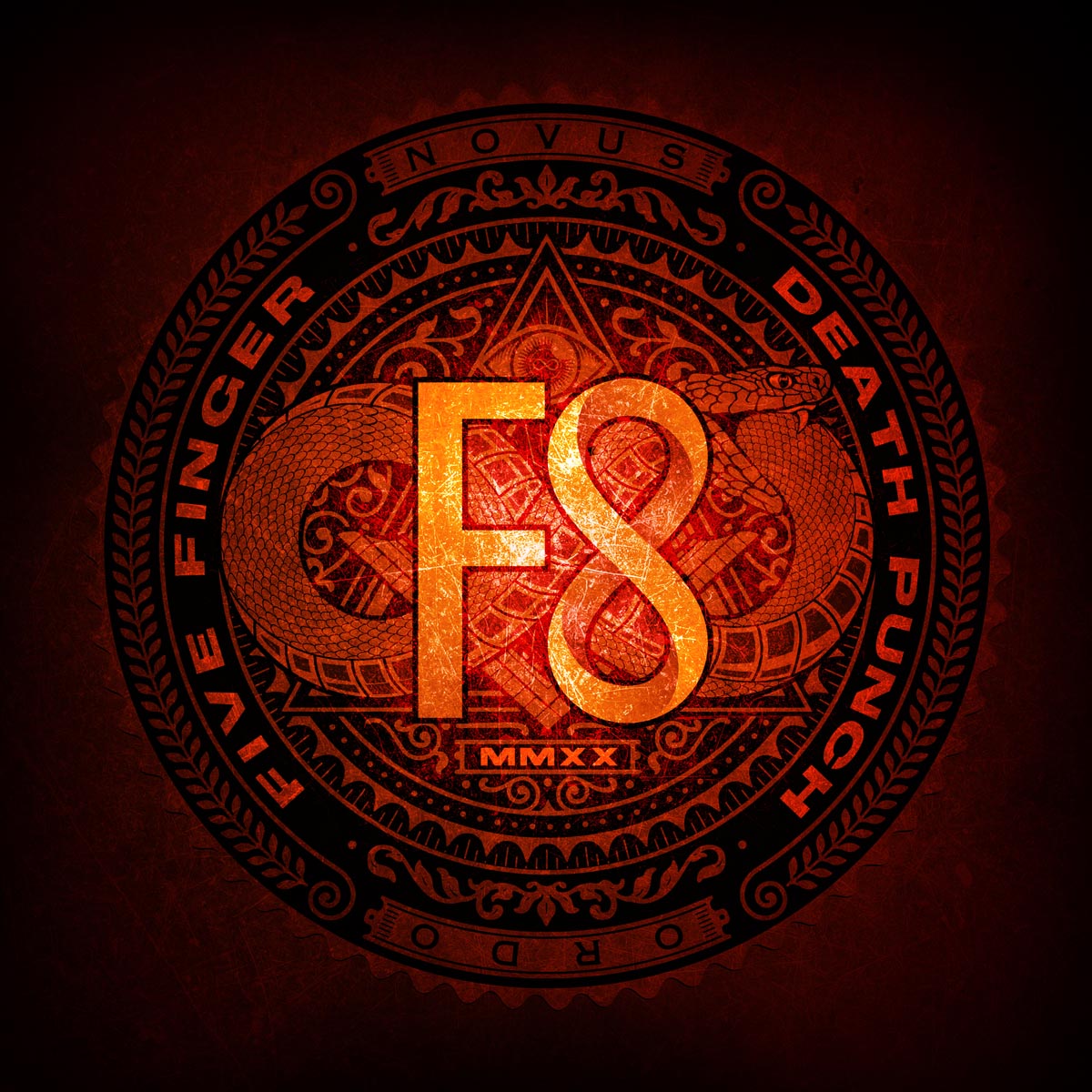 Over the last decade, FIVE FINGER DEATH PUNCH has become one of the most recognizable names in music. The band has 22 Top 10 singles with 9 #1 singles and has sold over 1 Million concert tickets in the past two years alone. They have sold over $40 Million in merchandise globally. Every record since the release of the band’s 2007 debut album The Way of the Fist, has been certified Gold or Platinum by the RIAA – 3x Platinum and 6x Gold. The band has earned numerous awards and honors and is one of the few recipients of the prestigious Soldier Appreciation Award from the Association of The United States Army. Recently, Five Finger Death Punch was nominated for Best Rock Song and Best Rock Artist at this year’s iHeartRadio Music Awards.

The band intends to head out on the road this fall, barring official restrictions imposed due to Covid-19. All dates can be found here.