Santa Cruz, California modern heavy metal revivalist James Durbin will release the debut album from his solo band DURBIN, “The Beast Awakens”, on February 12, 2021 via Frontiers Music Srl. The official music video for the disc’s second single “The Prince Of Metal” can be seen below.

Durbin is finally releasing the album he has always wanted to over the course of his decade long recording career. Combining his love of all things DIO, IRON MAIDEN and JUDAS PRIEST, Durbin set out to craft his own signature strain of fantasy inspired power metal for his debut DURBIN album “The Beast Awakens”. All the songs included on “The Beast Awakens” were written solely by Durbin himself.

“I’ve found a home for my creativity with Frontiers. They really share my vision for the type of metal I wish to create and we’re all excited to see where it will lead,” says Durbin.

“Kings Before You”, the first single released from Durbin‘s forthcoming album, features Chris Jericho (FOZZY) and Phil Demmel (ex-MACHINE HEAD, VIO-LENCE). For each of the solo sections on the remainder of the album tracks, Durbin called upon his own axe-wielding brethren to help out. Jon Yadon Jr., Marc Putnam, Dylan Rose and Nick Gallant all contributed guitar solos for the album. Due to the situation with COVID-19, the album was recorded largely remotely, with only Durbin himself, alongside his producer Ellison, occupying the recording studio.

Durbin says: “The fact that the album sounds the way it does, with the way it was recorded, is a testament to the passion of everyone involved. I am very grateful for all the love and care that was given to my songs and I can’t wait to unleash my metal upon the world.” 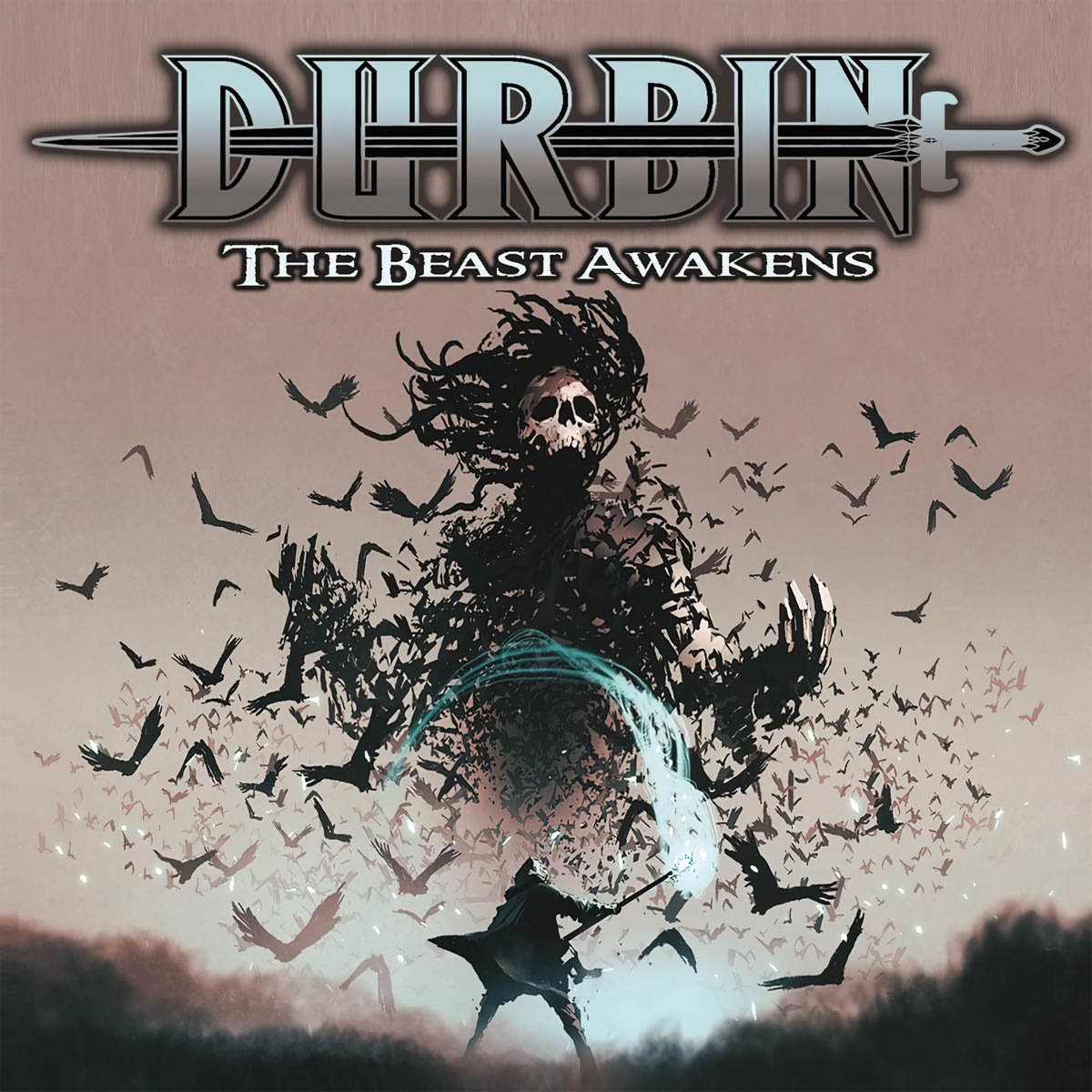 1. The Prince Of Metal
2. Kings Before You (feat. Chris Jericho and Phil Demmel)
3. Into The Flames
4. Sacred Mountain
5. The Beast Awakens
6. Evil Eyes
7. Necromancer
8. Riders On The Wind
9. Calling Out For Midnight
10. Battle Cry
11. By The Horns
12. Rise To Valhalla

“2020 has been such a strange year for all of us,” he says. “Coincidentally, our shelter in place order happened just as I had begun writing for the album. It really forced me to write by myself and not rely on others to write the riffs for me. And then to write the lyrics and melodies too.”

Once the songs were written and demoed by Durbin, he brought in the rhythm section of virtuoso drummer Mike Vanderhule (Y&T) and master bassist Barry Sparks (TED NUGENT, SCORPIONS, DOKKEN, B’Z). With Durbin handling the album’s rhythm guitars, his core lineup was complete.

Durbin is an American singer, songwriter, and guitarist. Many associate his name with his appearance on Season 10 of “American Idol”, where he was unabashedly flying the flag for heavy metal. In fact, on the finale, he appeared with undisputed metal gods JUDAS PRIEST for rousing renditions of “Livin’ After Midnight” and “Breaking The Law”. James has also worked and performed alongside many incredible musicians, including Stevie Wonder, Don Was, Zakk Wylde, Sheryl Crow, Tom Jones, Mick Mars of MÖTLEY CRÜE, Bob Babbitt of THE FUNK BROTHERS and STEEL PANTHER, just to name a few.

Durbin‘s signature vocal prowess and powerful stage presence have earned him stamps of approval and praise from rock and metal royalty like Steven Tyler, Sammy Hagar, Rob Halford and more. He has four full-length albums to his name, in addition to lending his voice to a handful of various albums.