Today, celebrated, genre-redefining rock band Escape The Fate have dropped “Unbreakable” from their highly anticipated seventh studio album “Chemical Warfare”, due April 16 via Better Noise Music. With an infectious chorus about resilience, the track, accompanied by an epic animated lyric video from Toon53 Productions, continues the group’s momentum of high-energy, empowering releases leading up to the full LP. watch the lyric video below. 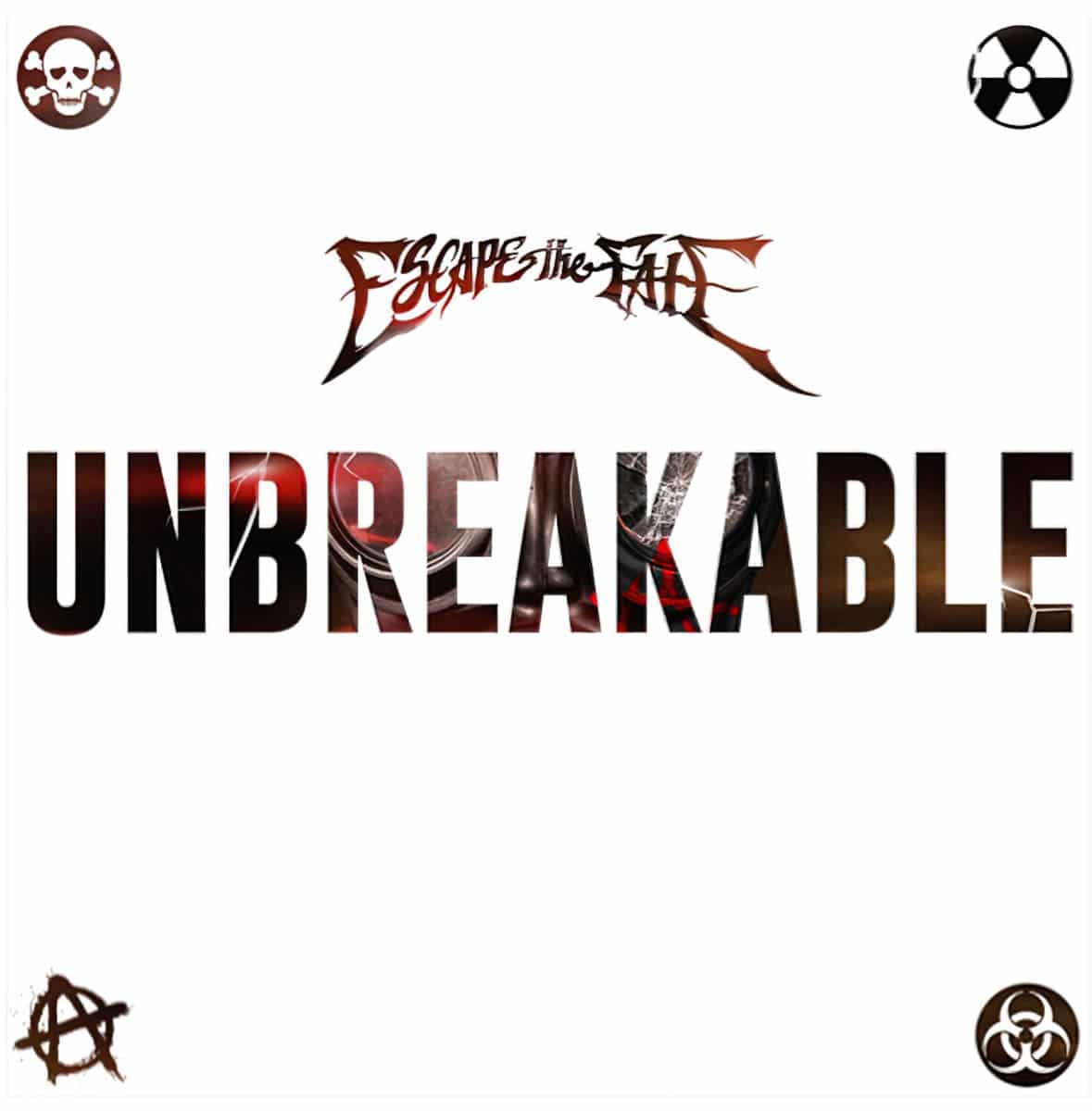 Like the rest of the songs on “Chemical Warfare”, “Unbreakable” was produced by John Feldmann (Blink-182, Panic! At the Disco, The Used) and co-produced by the band’s lead guitarist Kevin “Thrasher” Gruft.

“‘Unbreakable’ is about finding power in your life rather than just trying to fight your way through circumstances,” the band said. “There’s a theme of triumph and being victorious over the things that used to control you in this upcoming album.”

ESCAPE THE FATE is a three-word phrase synonymous with heavy rock ‘n’ roll and hooks, post-hardcore with weight, and unrelenting, genre-redefining anthems built for diverse audiences. Over a decade into their young career, they have proven to move crowds equally at major rock radio festivals, the legendary Vans Warped Tour, or on the road with Five Finger Death Punch. Craig Mabbitt, the aforementioned Gruft, TJ Bell, and Robert Ortiz have each been making music and out on the road before they were old enough to drive. It’s what has made the band’s message transcend any sense of “difference” in genre, all around the world, touring with Avenged Sevenfold, Godsmack, Papa Roach, I Prevail, Bullet For My Valentine, Hollywood Undead, HELLYEAH, All That Remains, and on multiple Vans Warped Tours. 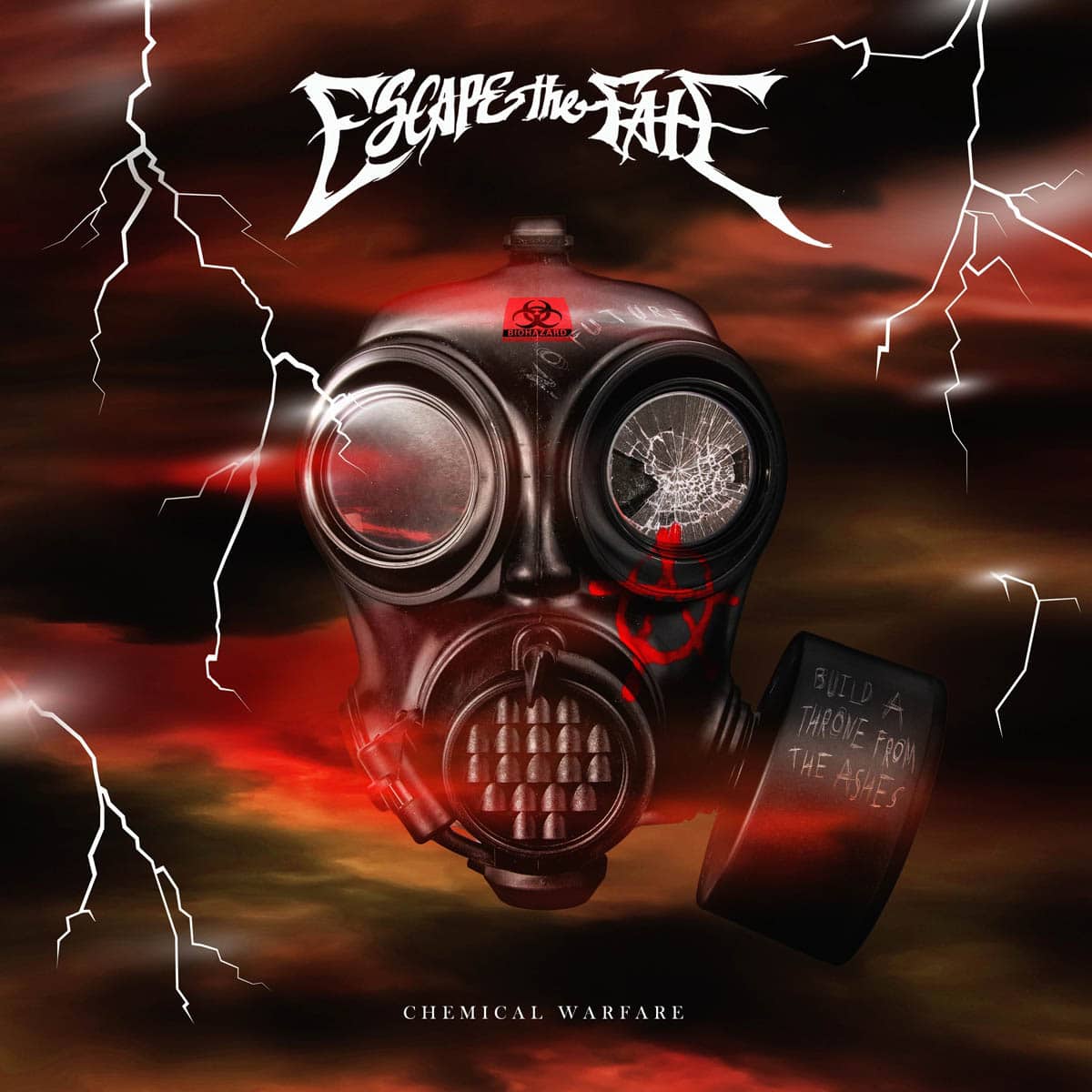 With the forthcoming album “Chemical Warfare” slated for April 16, ESCAPE THE FATE have created some of their best music to date. Made with A-list producer John Feldmann (5 Seconds Of Summer, The Used), “Chemical Warfare” delivers an arsenal of driving bangers and melodic ballads that are among the best of the hard rock world. The music is still about a good time, but with a deeper meaning. Each member of the band has grown as a musician over the years, from Craig‘s powerful vocals to Gruft’s production prowess.

ESCAPE THE FATE are known for their live shows that make that emotional impact on fans — authentic, visceral, and electric connection that keeps people coming back every time. That is what’s at the heart of what they are about. The guys in the band understand what it means to be broken — from childhood trauma to the tumultuousness of the music biz — and they know how music can heal.