Electric Mob is the newest up-and-coming hard rock sensation signed to Frontiers Music Srl. A mixture of powerful vocals, mean guitar riffs, and heavy groove with influences from the ‘70s, ‘80s, and ‘90s, the band is prepared to put Brazil back on the rock ‘n roll map! Their debut album, “Discharge” is slated for release on May 8, 2020 and the video for the album’s first single “The Devil You Know” can be seen below.

Formed in Curitiba, Brazil by Renan Zonta (vocals), Ben Hur Auwarter (guitar), Yuri Elero (bass), and André Leister (drums), Electric Mob caught the attention of Frontiers with their tremendous hard rock songs that show the influence of contemporary hard rock giants while also showing a knowledge of the hard rock pillars of the ’70s and ’80s. Electric Mob is comprised of four young, hungry and talented musicians, with the rock ‘n roll attitude to deliver their explosive performances. Like a sonic punch to the face, their songs bring a heavy sound with a distinct groove. Think Aerosmith and Guns N’ Roses mixed with Audioslave with a bluesy touch on top.

The band says that “there isn’t anything like being able to contribute to the world of hard rock music and we are sure that we couldn’t be in a better place to do it than here with Frontiers. Doing what you love most is the greatest feeling ever and when heavy, mean, and dirty rock n roll is what you love, well…that’s the dream! We are really looking forward to releasing our debut album. All you rockers out there can expect something like a flying dropkick with both feet right in your chest! And for those who don’t know us yet, watch out, because we are coming!”

Vocalist Renan Zonta is no stranger to rock fans in Brazil. He is one of the most acclaimed participants of all-time on the TV show “The Voice Brazil,” with more than 3 million views on YouTube for his various videos. His vocal abilities are simply stunning and this debut album will easily put him in the range of the new “vocal giants” and labelmates like Dino Jelusick of Animal Drive, Nathan James of Inglorious, and Ronnie Romero of The Ferrymen. 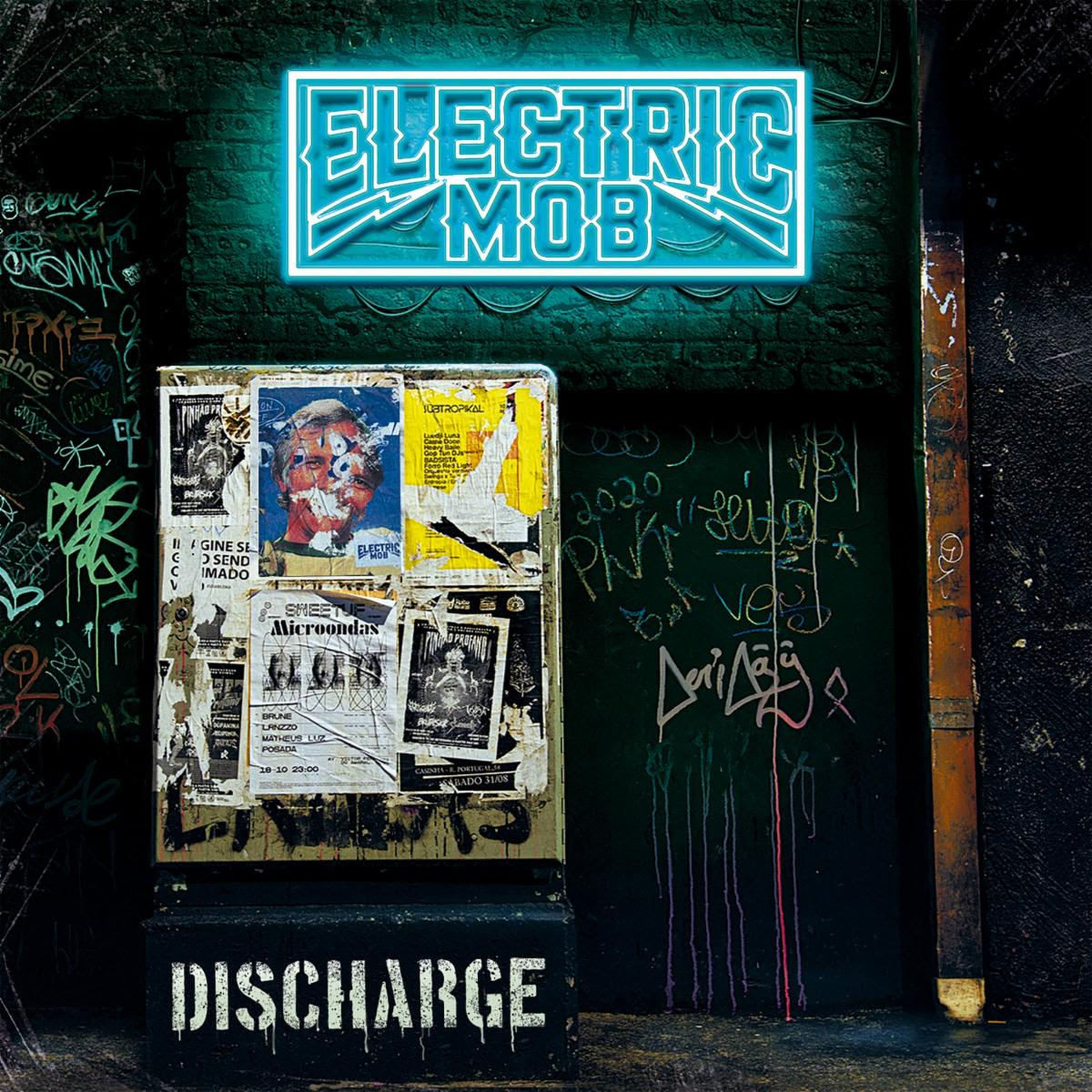