According to Cleveland.com, a small tribute to Eddie Van Halen will air as part of Rock And Roll Hall Of Fame‘s 2020 Induction Ceremony Special. The nod, consisting of “multiple guitar gods paying homage to the VAN HALEN guitarist,” will be included in the Rock Hall special’s in memoriam section, which also honors other rock and roll legends who have died over the past year and a half.

This past May, the Rock And Roll Hall Of Fame Foundation announced that due to the ongoing COVID-19 pandemic, it was replacing its annual live induction ceremony with an exclusive special honoring this year’s inductees. The program will be available on HBO and to stream on HBO Max November 7 and will replace the live 35th annual Rock And Roll Hall Of Fame induction ceremony that was originally scheduled for May 2 of this year.

It was announced in March that the ceremony would be postponed due to the pandemic.

“To protect the health and safety of our Inductees, their families, crews and our attendees, we’ve made the decision that the scheduled live event is not possible,” said John Sykes, chairman of the Rock And Roll Hall Of Fame Foundation, “Together with HBO and executive producer Joel Gallen, we will still create an exciting program honoring our 2020 inductees, by telling the stories of their incredible contributions to music and impact on a generation of artists that followed them.”

Eddie died on October 6 at St. John’s Hospital in Santa Monica, California at the age of 65. His wife, Janie, was by his side, along with his son Wolfgang, and Alex, Eddie‘s brother and VAN HALEN drummer. 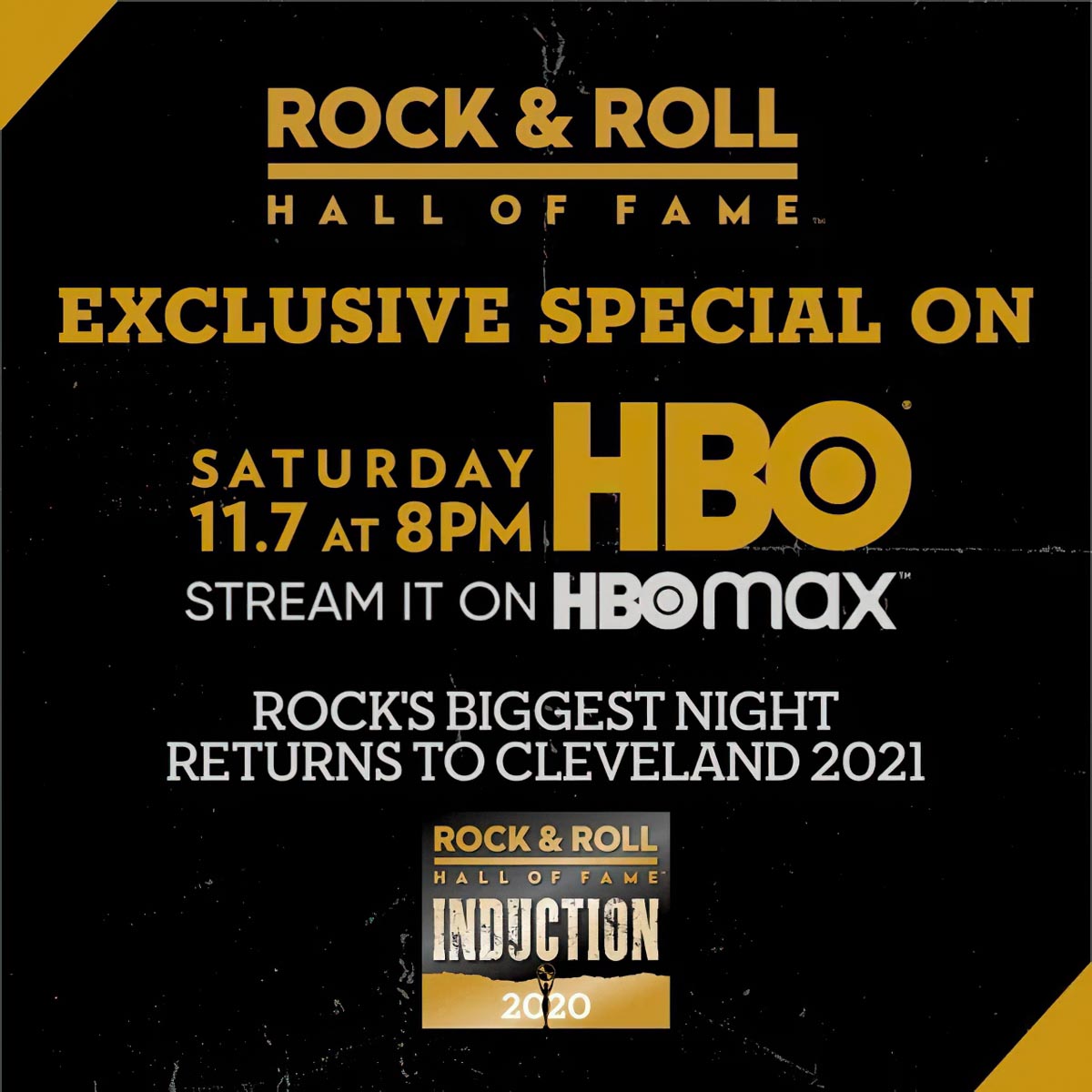