Canadian heavy music artist Devin Townsend recently announced the release of his forthcoming new album EMPATH for the 29th March 2019, and today sees the launch of the first single from the album. Watch the epic new video for ‘Genesis’ below.

It’s with great pride (and a healthy dose of trepidation) that I can finally present to you a song from the Empath record. In each album cycle there is the dilemma over which track we ‘lead’ with, not only to get people excited, but also to give an accurate overview of the project.

As the musical nature of Empath shifts from track to track, (from musical theater, death metal, prog free jazz and more commercial things) it was a hard decision. Some people wanted the relatively straightforward song ‘Spirits Will Collide’ while others wanted a more cinematic banging track like ‘Evermore’. We ultimately chose to go with the opening track ‘Genesis’ as it not only features around 5 different stylistic shifts (some quite jarring, to be fair 🙂 but also includes all three drummers, the choir, the orchestra, and basically the kitchen sink as well.

This song is ultimately about facing fear, as well as analyzing one’s relationship with one’s past in order to progress. The record has an overarching theme of what I like to view as ‘hope’ in chaotic times. I have been working on this record for more than a year, and it represents a kind of shift for me in my personal and professional world that I am quite proud of. It’s the first time in quite a few years I have made an album like this, and I think if nothing else, Genesis represents the chaotic nature of the project (and the world at large currently) in the most accurate way I can do at this stage of life.

I’d like to thank the entire team of wonderful musicians and artists who helped me actualize this material, as well as Inside Out records and Northern Music for their help and support.

He also recently announced dates for the EMPATH Europe – Volume 1 tour. The full list of dates are as follows:

Tickets available at this location.

In the lead up to the album’s release, Devin will walk fans through how Empath came together with a series of documentary episodes recorded as phone conversations during the course of the albums recording. Watch the first episode of that series below. 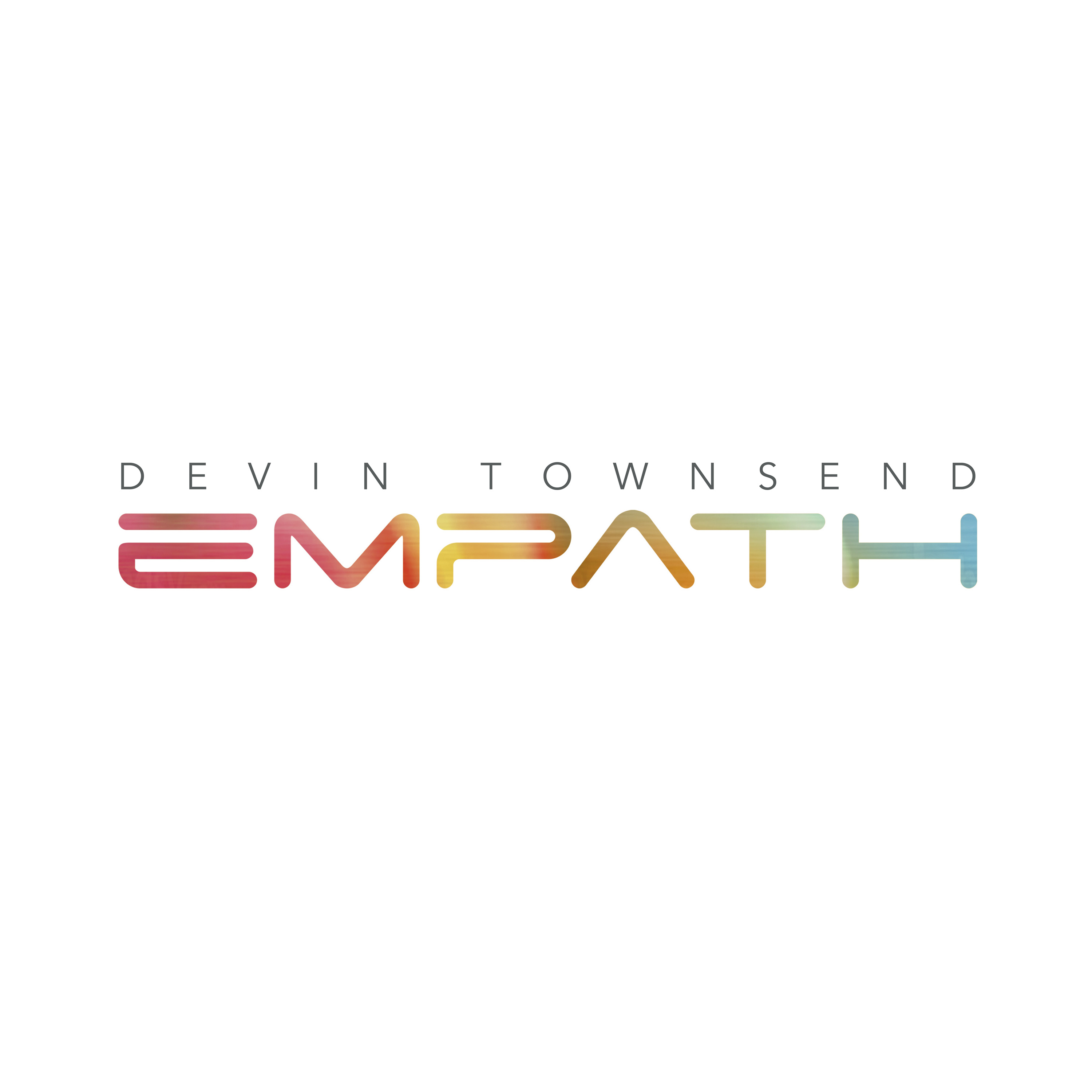 Two days prior to the release of EMPATH, on 27th March, a special cinema screening of the documentary will take place in London at the Everyman Screen on the Green. Devin will be in attendance to give a live commentary to the film, and to answer fans questions afterwards. Tickets are available here.

Over the past few years, the success that Devin has slowly worked for has fortunately come with the power to control his own creative destiny. The recent successes with the DVD from a sold-out Royal Albert hall, or his 2012 Retinal Circus, or last year’s Ocean Machine live DVD with the Orchestra and Choir of State Opera Plovdiv has put him in a position where with the new album EMPATH, he will once and for all define himself as a musical force outside of any particular genre classification.

On this album Devin has decided to see what would happen if all the styles that make up his current interests were finally represented in one place. To finally shake the fear of expectation, and just do what it is he was meant to do creatively, EMPATH, true to the name, is about allowing the audience a feeling for a variety of musical emotions. The musical dynamics represented on this single album are broad, challenging, and immense. To approach this sort of work with a long history of what makes heavy music ‘heavy’, allows this to be done with a type of power rarely heard.

A bold statement with massive production values and dynamic, uncompromising musicality. This is a statement about not only pursuing creative freedom in a conservative scene, but also trying to show that heavy music is truly a valid musical tool.