earMUSIC will release DEEP PURPLE‘s new live album “Live In Rome 2013” on December 6. This album takes the audience back to the “Now What?!” tour of 2013 when Ian Gillan, Ian Paice, Roger Glover, Steve Morse and Don Airey celebrated their first album after the passing of former band-mate and good friend Jon Lord.

“Live In Rome 2013” captures an energetic and emotional performance by the masters of classic rock, featuring musical highlights of their now-five-decades-spanning career. Once more, DEEP PURPLE prove their extraordinary qualities not only in the studio but also on stage.

earMUSIC and DEEP PURPLE have worked on a limited-edition series, made of very rare live recordings from the band’s archive. This series concentrates on the last three decades of concerts around the world, and, after starting with an explosive show in Newcastle, Australia, finally enters its second round with “Live In Rome 2013”. 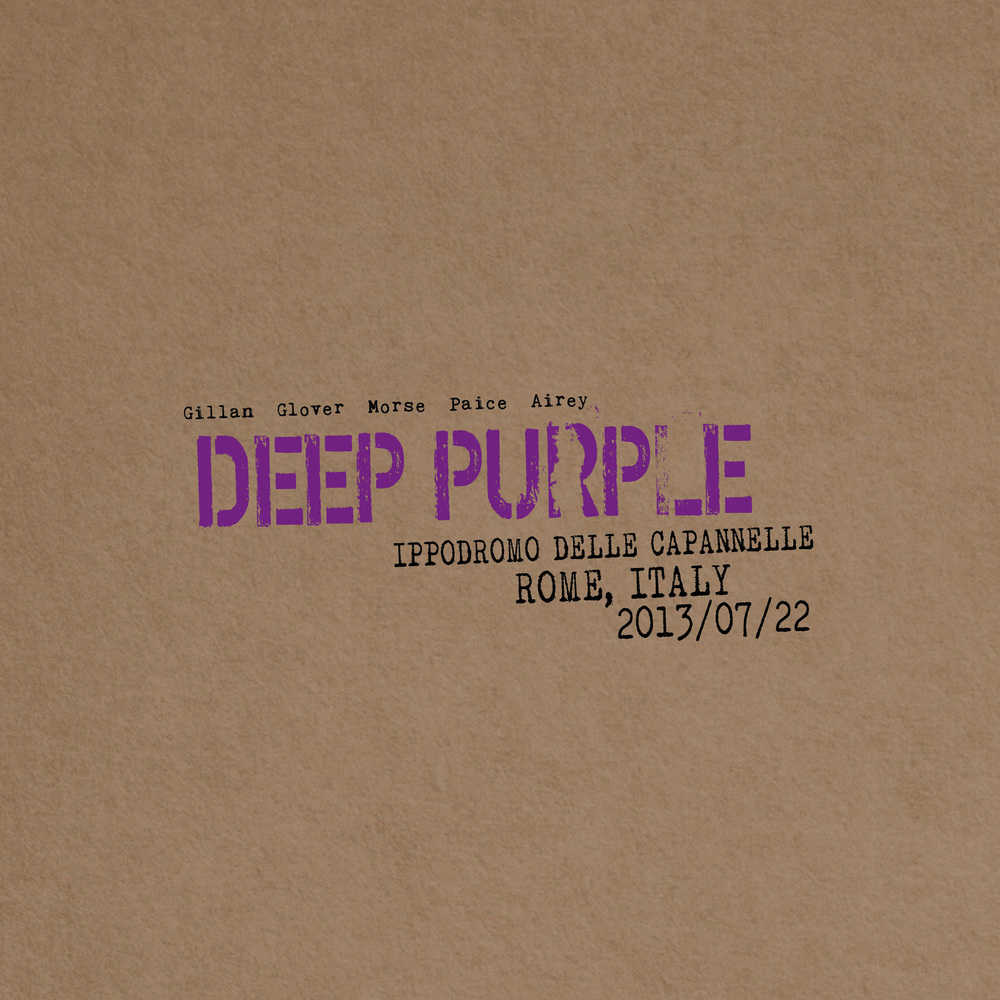 “Live In Rome 2013” will be available as a numbered limited CD digipak, limited colored 3LP and digital. Pre-order the album here.