On June 4, Polish tech death metal virtuosos DECAPITATED will release their early demos in a carefully handpicked collection called “The First Damned”. Officially released via Nuclear Blast for the first time, DECAPITATED‘s early demos have not been remixed, remastered, or messed with in any way. Instead, this is a blistering snapshot of four young men with fire in their bellies and a bright future ahead of them.

Guitarist Waclaw “Vogg” Kieltyka states: “For some of you, the story behind these demos might be an awesome way to learn about the band or refresh your memory on our history. Demo tape is at the core of the band’s DNA, and when I think about it now, I am really surprised that we were able to record both demos at such a young age. I am excited that it was possible to work on this release with a great team and deliver something for our die-hard fans. ‘The First Damned’ is unique, with an awesome layout and bio, which some of you might not be familiar with.” 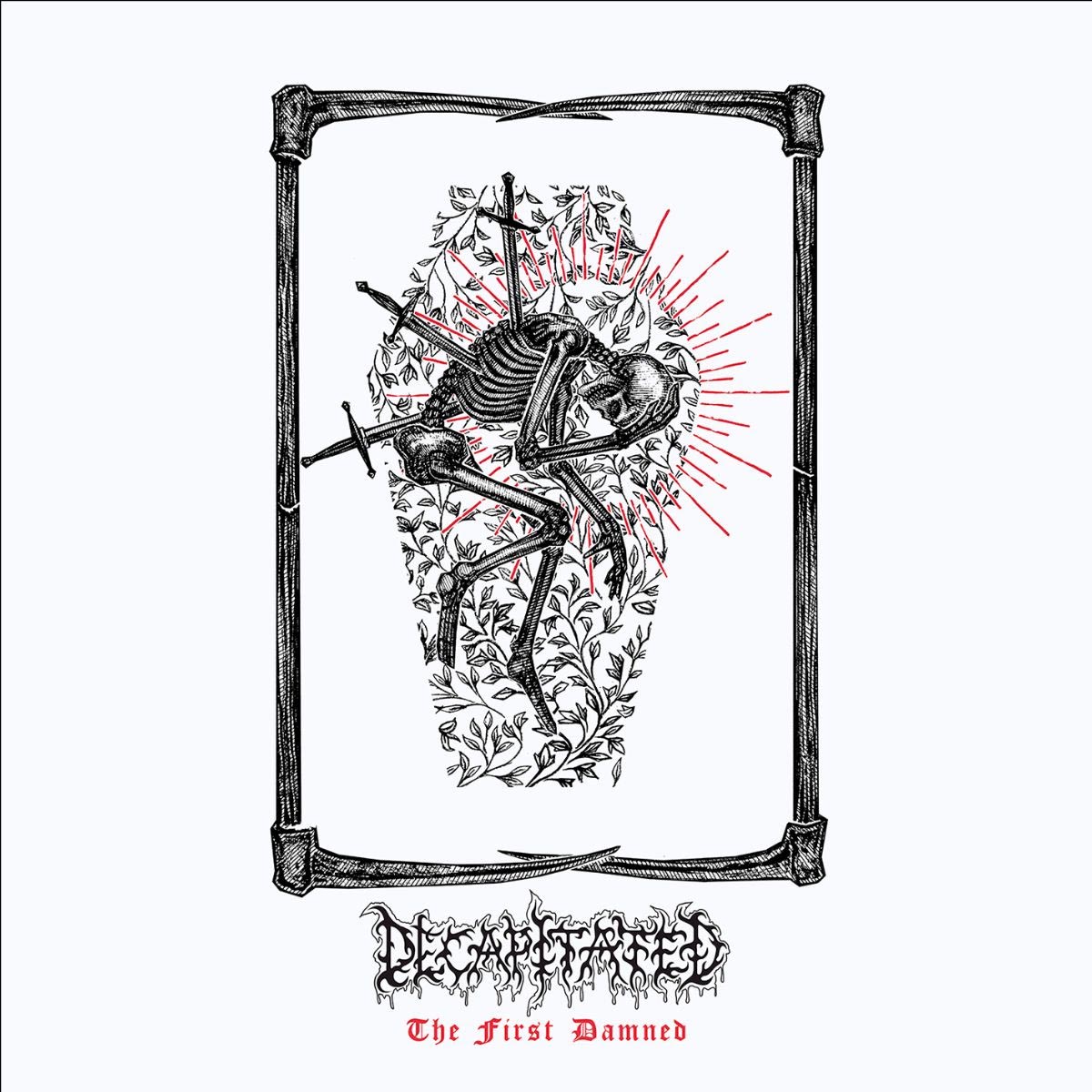 “If it wasn’t for Sauron, who came up with the idea of starting a band, my brother Vitek, who played drums at the age of 12, and Martin, who had the idea of going to the studio to record those tracks, there wouldn’t be a band called DECAPITATED. We were just a bunch of young guys who were inspired by thrash and death metal. Now, with the help of great people Dom Lawson, Micah Ulrich, Marcelo Vasco, and all the team who worked on this release, we were able to create — in my opinion — a cool design and honoring the true demo cassette vibe.

“For the first time, this record will be released on LP, and of course, we couldn’t forget about cassettes, which are another cool way to keep the memories alive. We didn’t change anything with the sound. We took the sound from the original DAT masters, so it’s the real, organic sound of the music we recorded back in the days. I hope you will enjoy it the same way I do.”

Today, DECAPITATED has released the track “Destiny” as the first appetizer to the band’s early works, launching this emotional journey from the past. The single is available on all digital streaming platforms and for download.

Formed in 1996, DECAPITATED built a reputation over the years as one of the international leaders of the “tech death” genre. Over its nearly 20-year career, DECAPITATED has released seven studio albums, which are considered to be some of the most influential death metal releases of the 21st century.