Florida-based death metallers CANNIBAL CORPSE have recruited Erik Rutan to fill in for guitarist Pat O’Brien on the band’s upcoming tours. Rutan will appear live with the band for the Decibel Magazine Tour and the upcoming US leg of Slayer‘s final tour happening this May alongside Slayer, Lamb of God, and Amon Amarth.

This won’t be the first time these death metal powerhouses have worked together; Rutan has produced four albums with Cannibal Corpse (Kill, Evisceration Plague, Torture, Red Before Black) and is uniquely equipped to fill the role – he is one of the death metal’s most acclaimed guitarists and is known for his time as part of Morbid Angel (who are co headlining the Decibel tour alongside Cannibal) throughout the 90s and early 2000s, as well as handling vocals/guitars and production duties for his current band Hate Eternal. 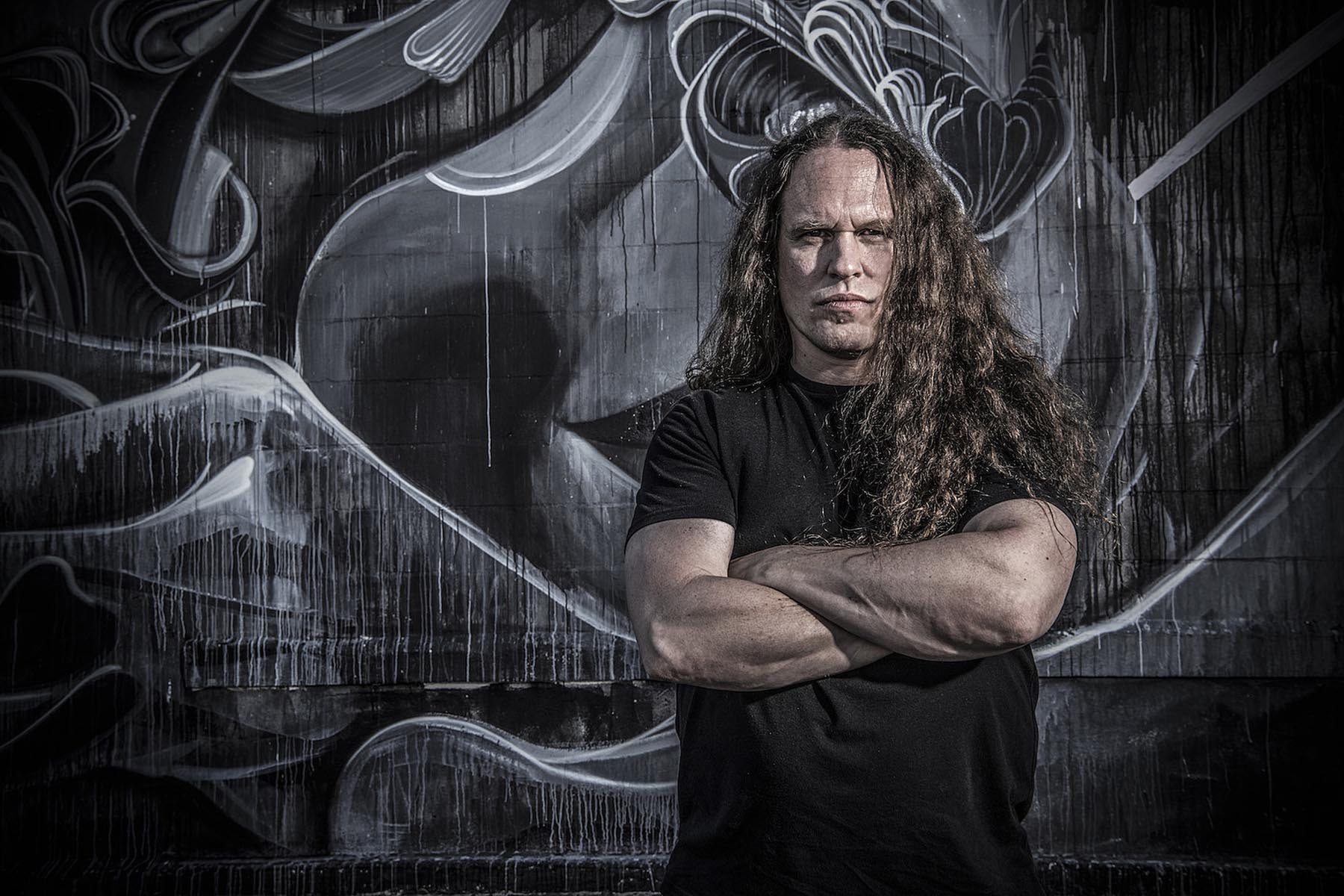 O’Brien was arrested on December 10 on charges of aggravated assault on a law enforcement officer and burglary of an occupied dwelling with assault. Deputies say he burglarized a house and charged at a deputy with a knife.

Track Cannibal Corpse on bandsintown, view dates, and purchase tickets at this location. 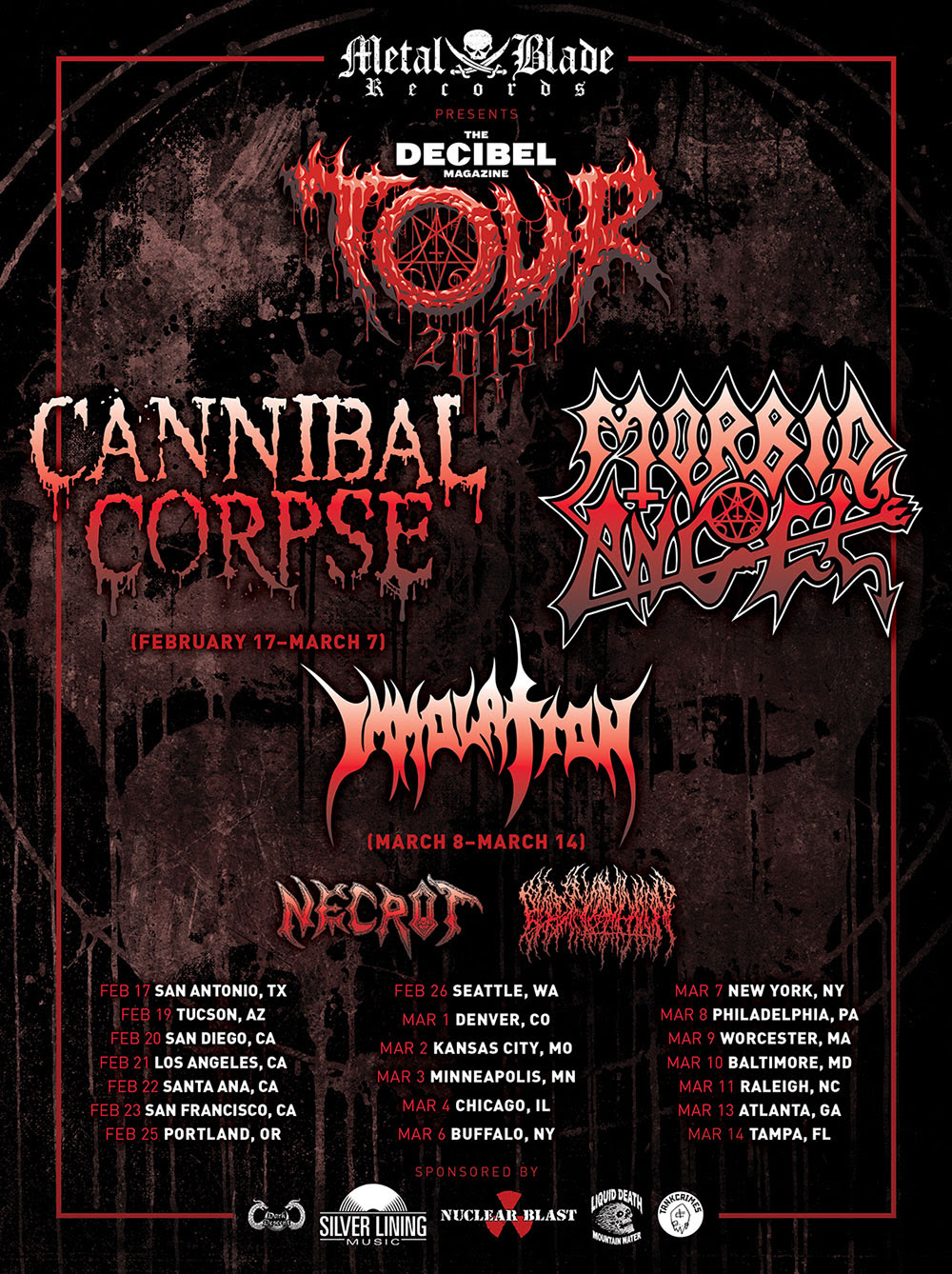