Well known in their home country of Ecuador and South America for supporting bands like Judas Priest, Kreator, Firewind (Immortals Tour 2018), Edguy, UDO, and more, heavy metal trio Black Sun will be releasing their new EP “Silent Enemy” on September 4, 2020, via Rockshots Records. The EP follows the band’s three previous albums “The Pupetteer” (2017), “Dance of Elders” (2010), and “Tyrant From a Foreign Land” (2015).

The band is sharing their third single “Terror Zone” featuring guest vocals from Henning Basse (ex-Firewind, ex-Mayan, ex-Sons Of Seasons). The band comments: “An aggressive Judas Priest-like beat with energetic and thundering vocals from Henning Basse. This song illustrates what one might feel during a war-zone, even if that war-zone is inside your mind.” Listen below. 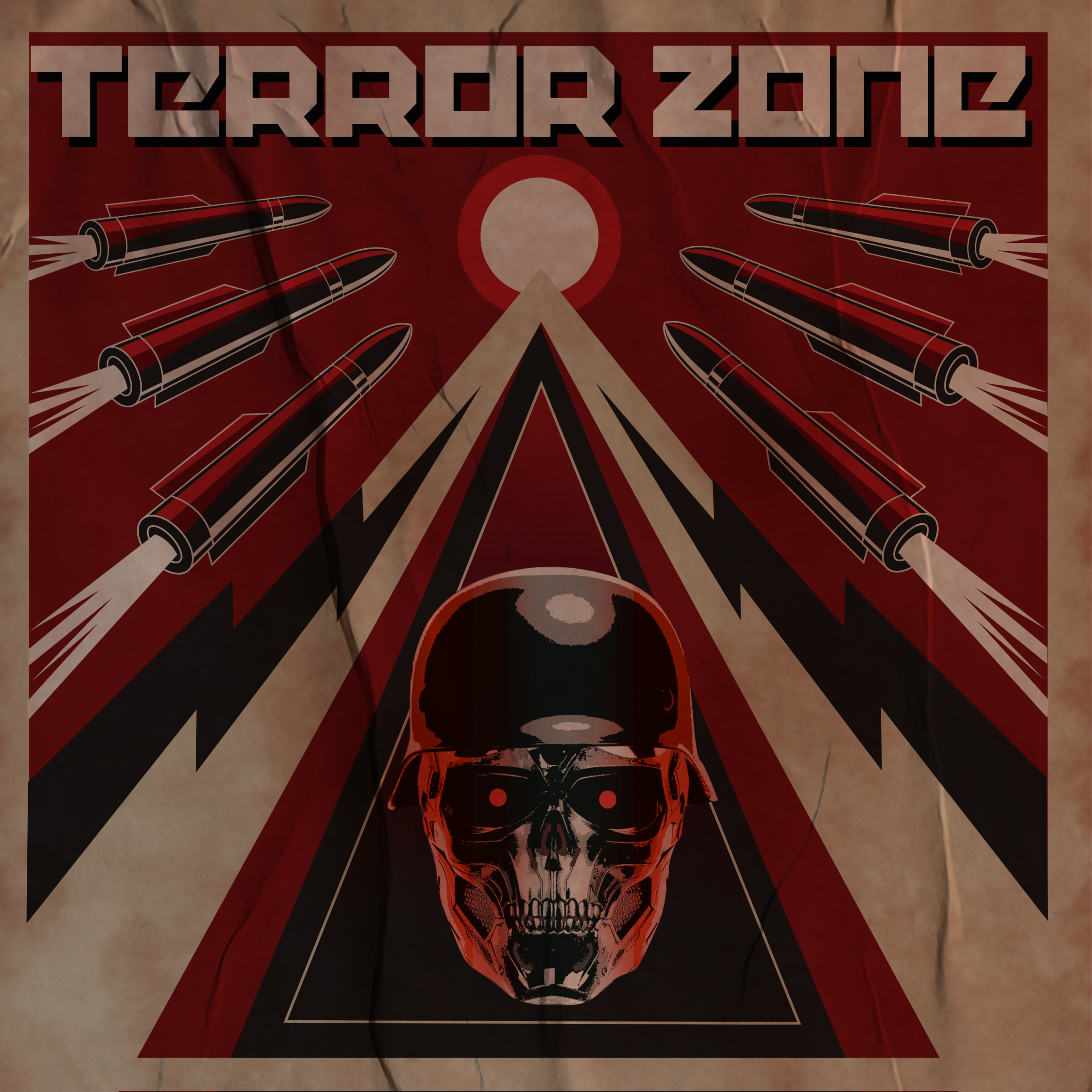 Since the band’s creation in 2002, “Silent Enemy” is their first release without a lead vocalist to follow their three previous full-lengths. Their 2005 debut release “Tyrant From a Foreign Land” hit the Top 25 best-selling albums in their home country that year. Following that success, Black Sun toured the country while becoming a local sensation.

For their sophomore release “Dance of Elders“, the band decided to cross the Atlantic in 2007 and record in Hamburg, Germany at High Gain Records, a studio owned by Kai Hansen of Gamma Ray at the time. The album was produced by Arne Lackenmacher and Drik Schlächter. After recording the album, the band underwent several lineup changes, which led to the delay of its release until 2010. During this time and to support the second album, the band formed an interim lineup with past members and techs until a final lineup was settled with Santiago Salem (bass) joining the band. Their 2017 album, “The Puppeteer“, was recorded in Helsinki, Finland with a producing team of Timo Tolkki, Santtu Lehtiniemi, and Nino Laurenne at Sonic Pump Studios along with mixing done by Miko Karmila and mastering by Mika Jussila at Finnvox Studios. The release witnessed great success with singles ‘Robert The Doll’ featured on the New Metal Tracks editorial by Spotify along with winning an MBN (MIS BANDAS NACIONALES) Ecuador Award for Best Music Video and ‘Let Me Be’ landing a top 40 spot (#36) on the Ecuadorian music charts (radio + streams).

The band adds: “This EP is a new beginning for Black Sun, the tracks were written during the touring period for the last album. However, during the production and recording sessions, the former singer was removed from the band. Consequently, the songs changed, the band had more flexibility and freedom on where to take these songs. Hence, the featuring of many different singers is what makes this EP unique. We can’t tell you exactly what will happen next, but we can guarantee this is only the beginning of an exciting new chapter, a rebirth that will bring much more music soon enough.”

The EP “Silent Enemy” is a concept release of seven tracks, three of them being special music scores (intro, interlude, outro). The EP will also have a special short-film based on its storyline out on its release day that was written by Black Sun and Topias Kupiainen.

The EP was recorded at Hi-NoiZ Studios and Sonic Pump Studios, mixed by Jens Bogren (tracks 2 and 3) and Nino Laurenne (tracks 1,4-7) and mastered by Svante Forsbäck. 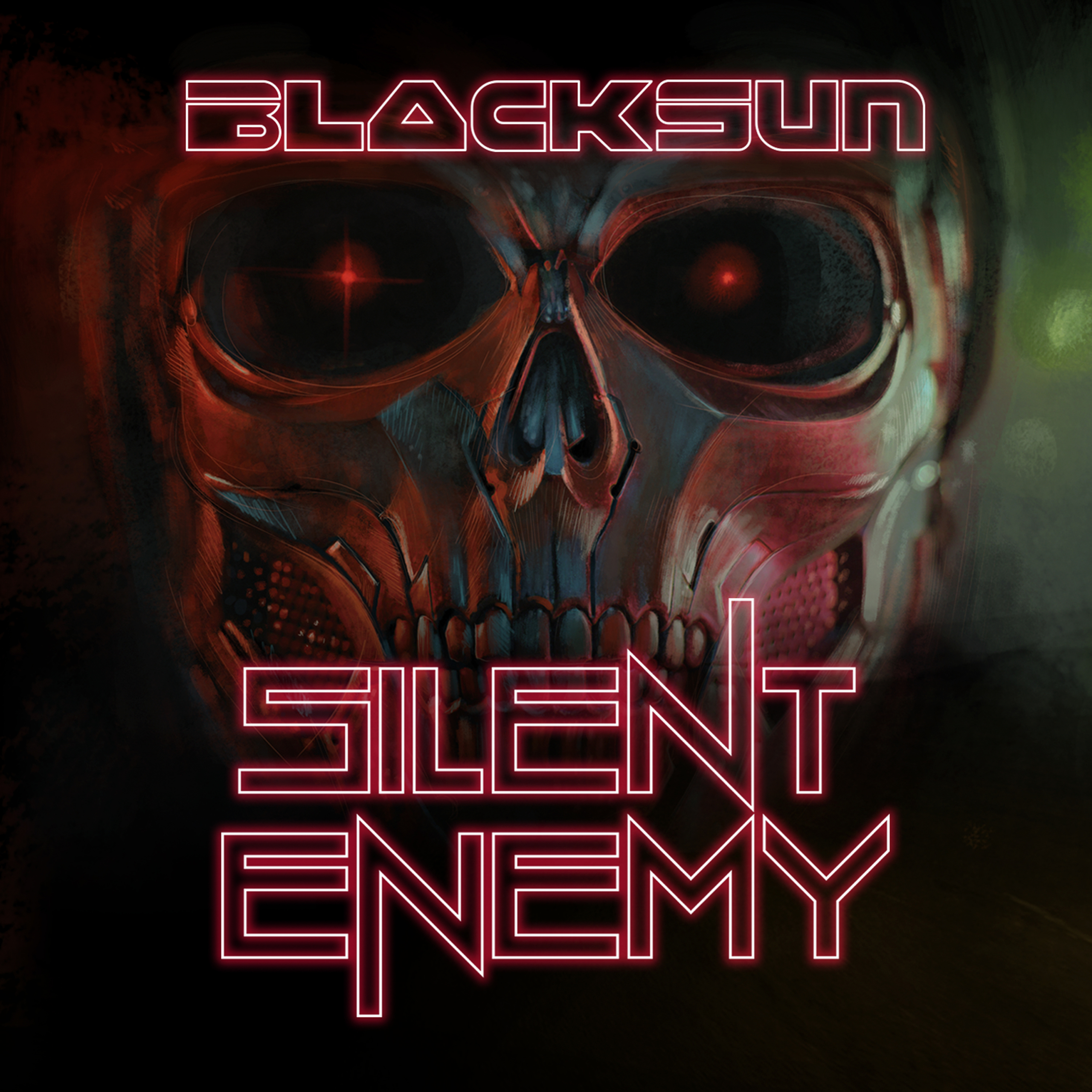