BLACK MIRRORS will finally release their long awaited full-length debut album Look Into The Black Mirror via Napalm Records on August 31st. It’s been described as a prime example of all the wonderful stuff that can happen when you sell your soul to Indie, snotty Garage Rock, Blues and some Stoner Rock! As a first single the Belgian crew fronted by Marcella Di Troia has unveiled the crisp Josh-Homme-style stomper “Günther Kimmich” that moves the sound of the band one step further on from their Funky Queen EP from 2017. It’s a strong first single for a record which will unveil a stunning variety of all flavors of genuine Rock music and you can watch the exclusive “Günther Kimmich“music video below.

Marcella Di Troia says about “Günther Kimmich”: “With Günther Kimmich we remain faithful to our musical influences; solid and powerful riffs with strong and catchy vocal lines. It’s pretty much the fastest song on the album and it will definitely be among the cooler songs to play live! Making this video clip was such a great and magical experience! I even emotionally interacted with a huge bison haha, which you can also see in the video! The beautiful nature and all the other cool footage were captured by our talented friend Sebastien Van Malleghem!” 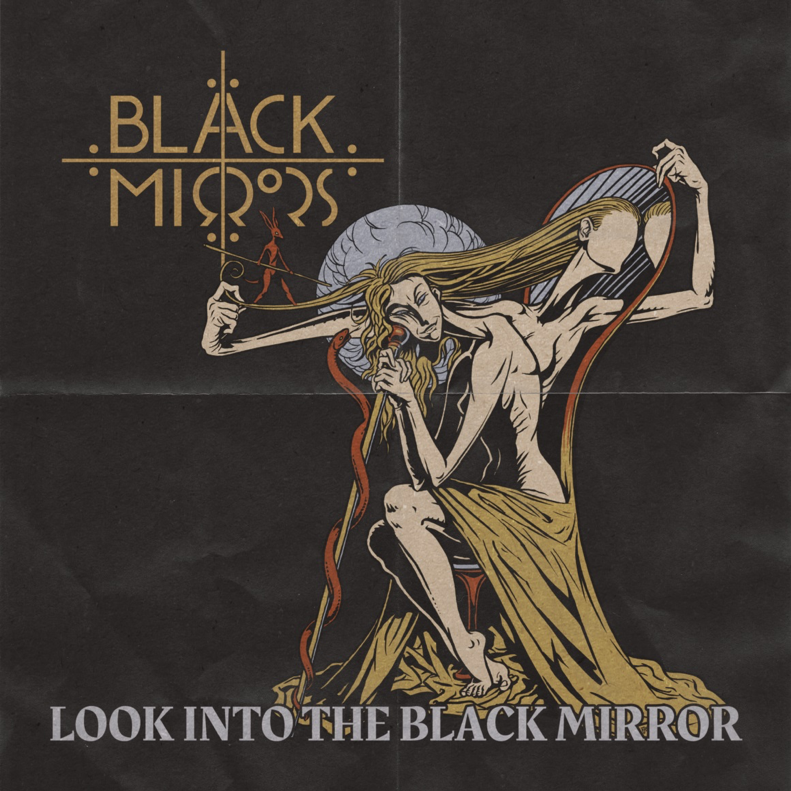 Pierre Lateur (guitarist) says about the album Look Into The Black Mirror: “Look Into The Black Mirror is the result of all our personal, musical and spiritual experiences we’ve went through during the past five years. Overall the album is very song-oriented as we believe that ‘melody’ is the most important element in music. We dug into every aspect of what we enjoy in music; from straightforward heavy Rock songs to very intimate, groovy or acoustic tunes. We recorded the album already months ago, and even after all this time we’re still getting more proud of what we pulled off. We are so excited to finally share these songs with the world after such a long time! We’ll play a lot of them on tour after the summer!”

Look Into The Black Mirror will be released on August 31st via Napalm Records and a  exclusive Pre-order is available at this location.