Singer Tommy Vext is no longer a member of Bad Wolves. The band have confirmed the news in an official statement via their social media pages.

According to the statement,  the band will carry on without Vext and has an album planned for release later this year.

Says the band: “It is true that Bad Wolves and vocalist Tommy Vext have parted ways. The four of us plan to continue making music and a new album is planned for later this year. Tommy has been a big part of Bad Wolves and we are grateful for his contributions. There is not much else to report at this moment but to send love and gratitude to the fans who have supported Bad Wolves from day one. We would not be here without you.”

Reports surfaced claiming the vocalist has parted ways with Bad Wolves based on an Instagram Live video that was no longer available. 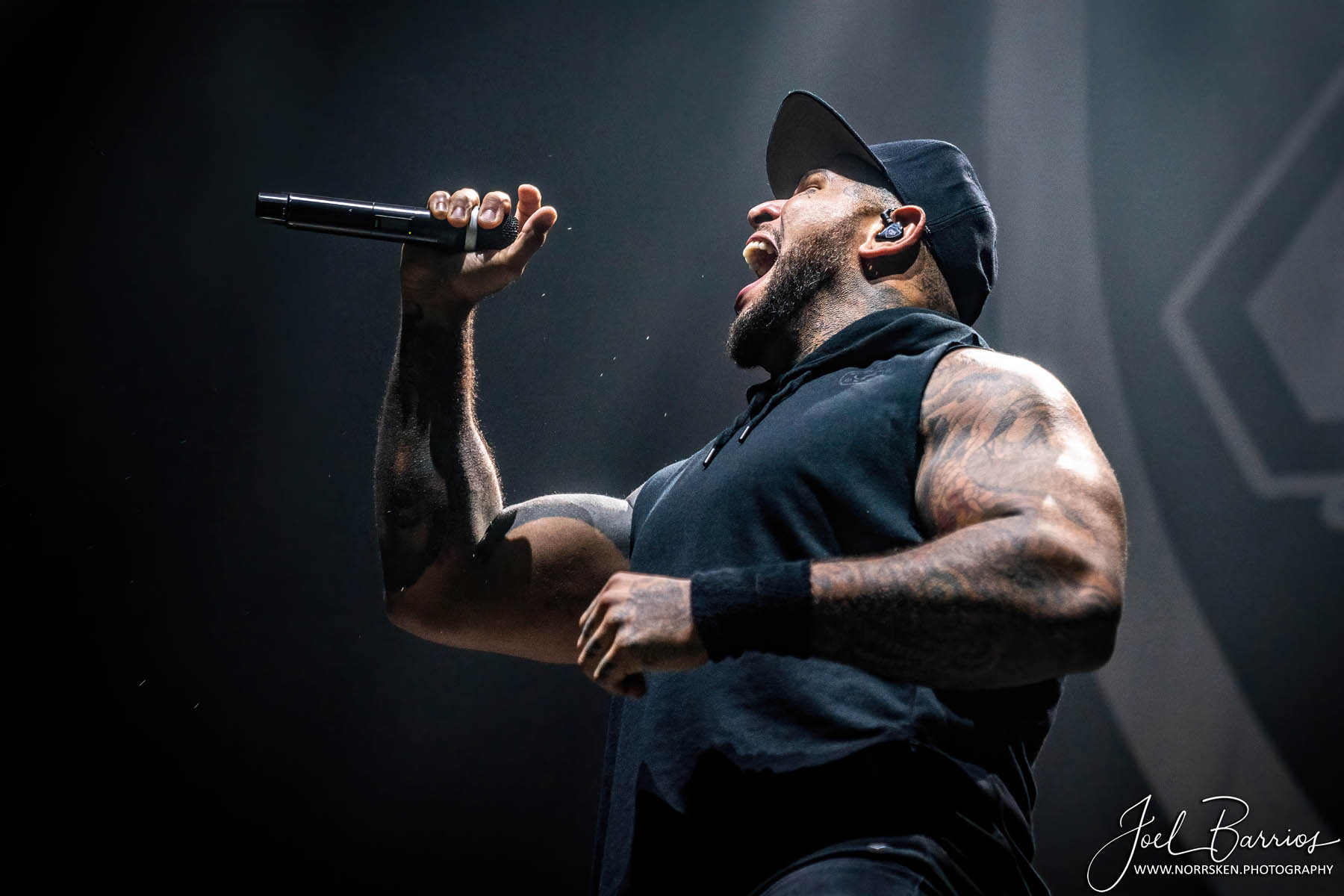 MetalSucks first reported that a reliable source confirmed with them that Vext announced his separation from the group, who rose to prominence with their cover of the Cranberries’ “Zombie,” using Instagram’s Live feature and that the video is no longer available.

In this video, it is said that Vext attributed his exit (it’s not known if he willingly left, was fired, or parted was amicably) to a schism with his bandmates and record label, Better Noise Music (formerly Eleven Seven), over his conservative political beliefs.

In the wake of this, the singer is believed to have revealed intentions to start a solo career, also noting he wrote a significant portion if not all of the music on the new Bad Wolves album, though it was unclear if he was referencing a yet-to-be-released record or 2019’s “Nation.”