German Metal wizard AXEL RUDI PELL has released a new digital single and lyric video for the song “The Wild And The Young” today. The song is taken from the current studio album “Knights Call”. The lyric video can be seen below

AXEL RUDI PELL says: “‘The Wild And The Young” is, after the intro, the opening number of our latest long player “Knights Call” and also the concert opener of our recent tour. Highly acclaimed by the fans, we will also open the second leg of our upcoming tour, which will last from October 18th till November 4th, with that track. I personally think, that this song is one of the strongest I wrote so far, very powerful and well equipped with a catchy chorus. We´re looking forward to the tour and can’t wait!”

“Knights Call” was released worldwide through Steamhammer/SPV in March 2018 as limited box set, CD digipak version, CD jewel case version, 2LP colored version, download and stream. The album entered the charts in Germany at #9, in Switzerland at #15 and in Austria at #26. It also charted in Sweden, Belgium, UK and the USA. Purchase it at this location. 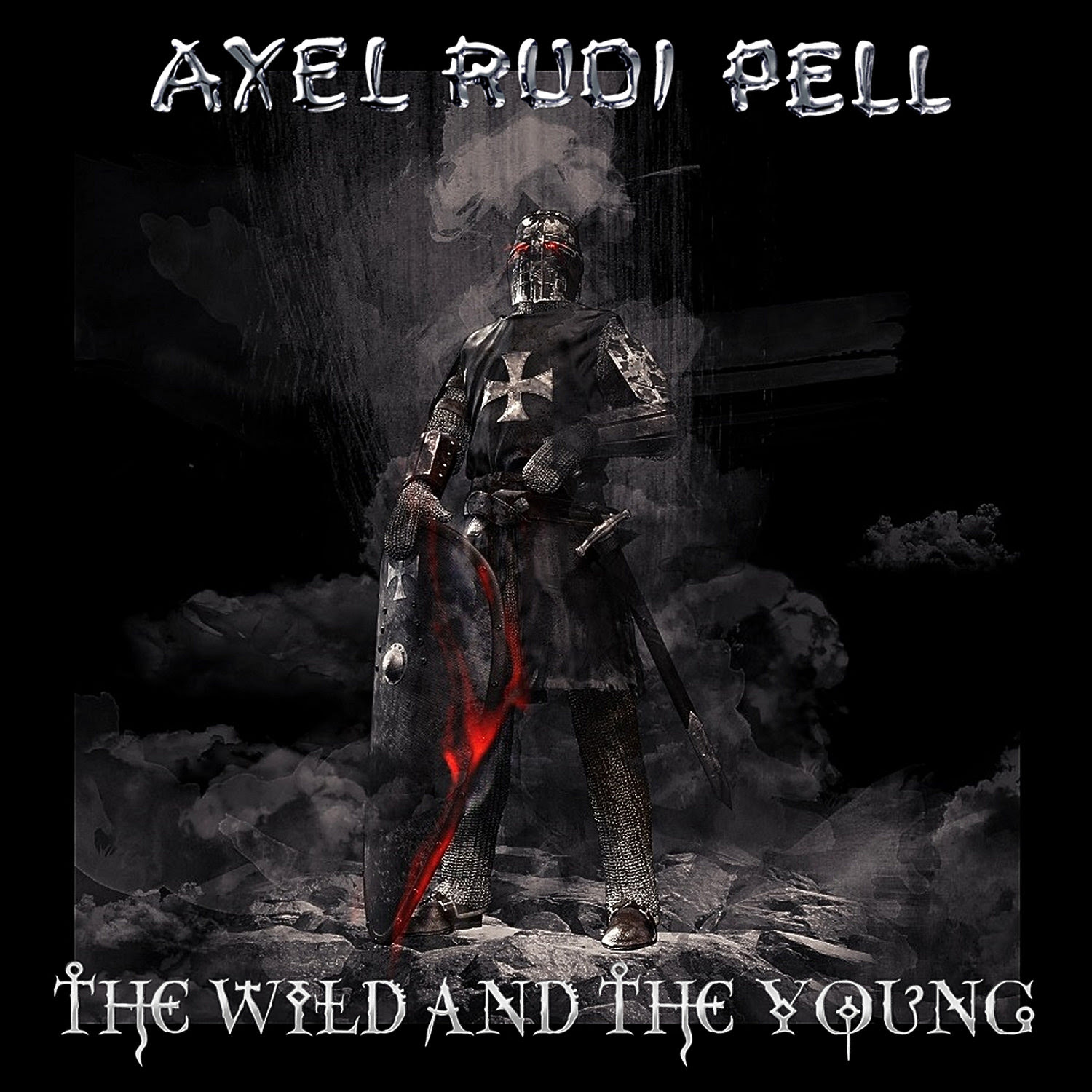 AXEL RUDI PELL is scheduled to embark on a another European tour in 2018 with main support THE UNITY and on selected dates CHRIS BAY(*):