There will be exclusive merch bundles and virtual meet-and-greets available, as well as a separate question-and-answer session. 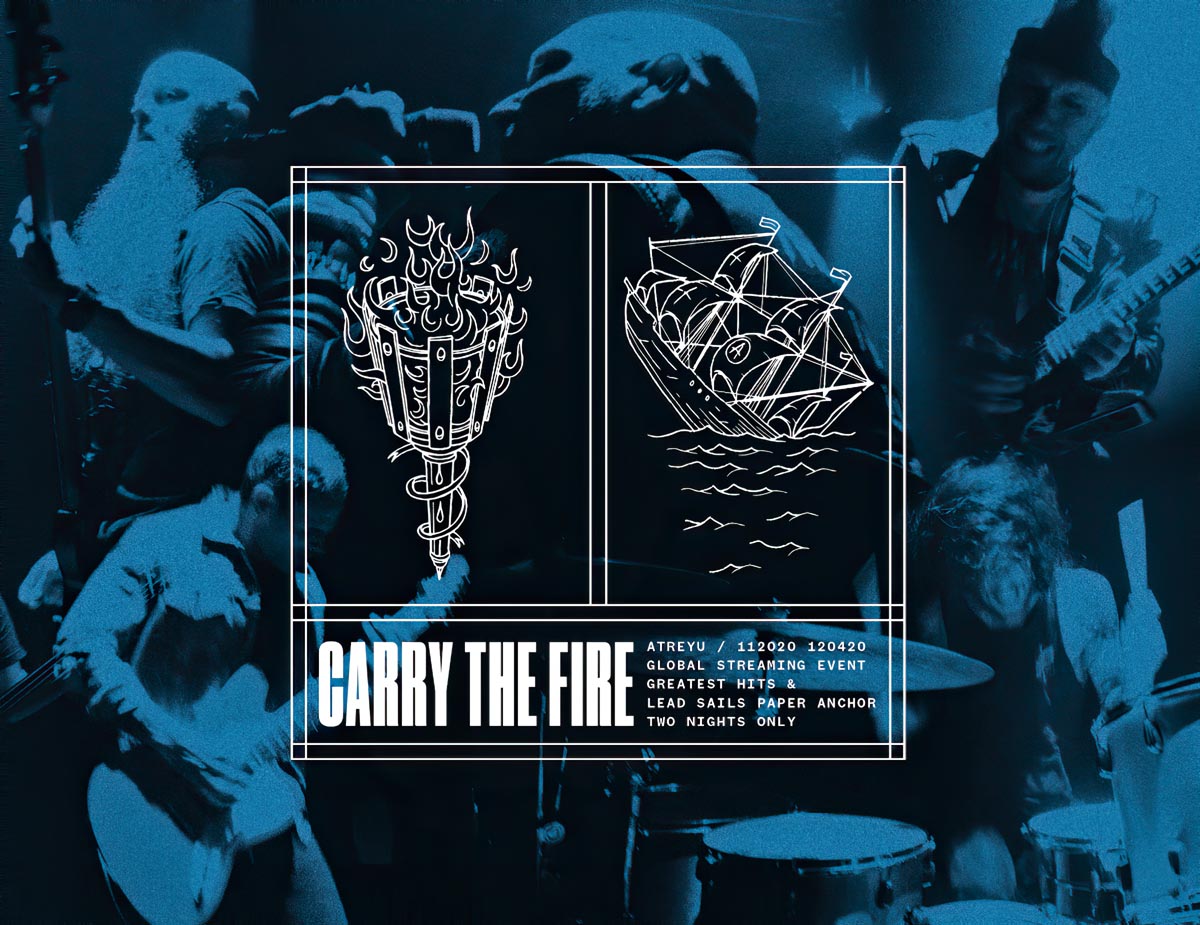 Earlier in the month, ATREYU shared the video for the new song “Save Us“, which was produced by John Feldmann. It was the first taste of the band’s music since last month’s departure of vocalist Alex Varkatzas.

ATREYU is currently working on its eighth album, which will be released via Spinefarm Records. “Save Us“ will appear on the record.

ATREYU‘s current lineup features drummer Brandon Saller focusing completely on singing after previously sharing lead vocals with Varkatzas for most of the band’s two-decade-plus existence. Sitting behind the kit is Saller‘s HELL OR HIGHWATER bandmate Kyle Rosa, who had filled in for Saller on drums last year after Varkatzas bowed out of the band’s European tour while dealing with serious back and hernia issues.