P.J. Farley has just released his second solo album, “Accent the Change,” on September 25th through HighVolMusic. His professional career as a musician started at the age of 16 as the bassist for Trixter. Shortly afterward, Trixter signed their first major-label record deal with MCA Records in 1989 and sold well over 1 million records with three #1 videos on MTV. They toured with bands like Kiss, Poison, Scorpions, and Warrant, playing every arena, theater, outdoor pavilion, and club worldwide.

In 2017 P.J. released his first solo album, “Boutique Sound Frames,” where he wrote, produced, and performed all instruments. He has played with Lita Ford, AEW star, and singer Chris Jericho’s band Fozzy, with Eric Martin of Mr. Big touring Japan and the US. “Accent the Change” offers infectiously melodic songs with straight-ahead no-nonsense rock riffs! You can order the album at this location.

Correspondent Robert Cavuoto spoke with P.J. about the new release, his desire to seek the ultimate expression in his songs, the importance of finding his own voice as a solo artist, and if Trixter could ever continue in with replacement members. Read the full interview below. 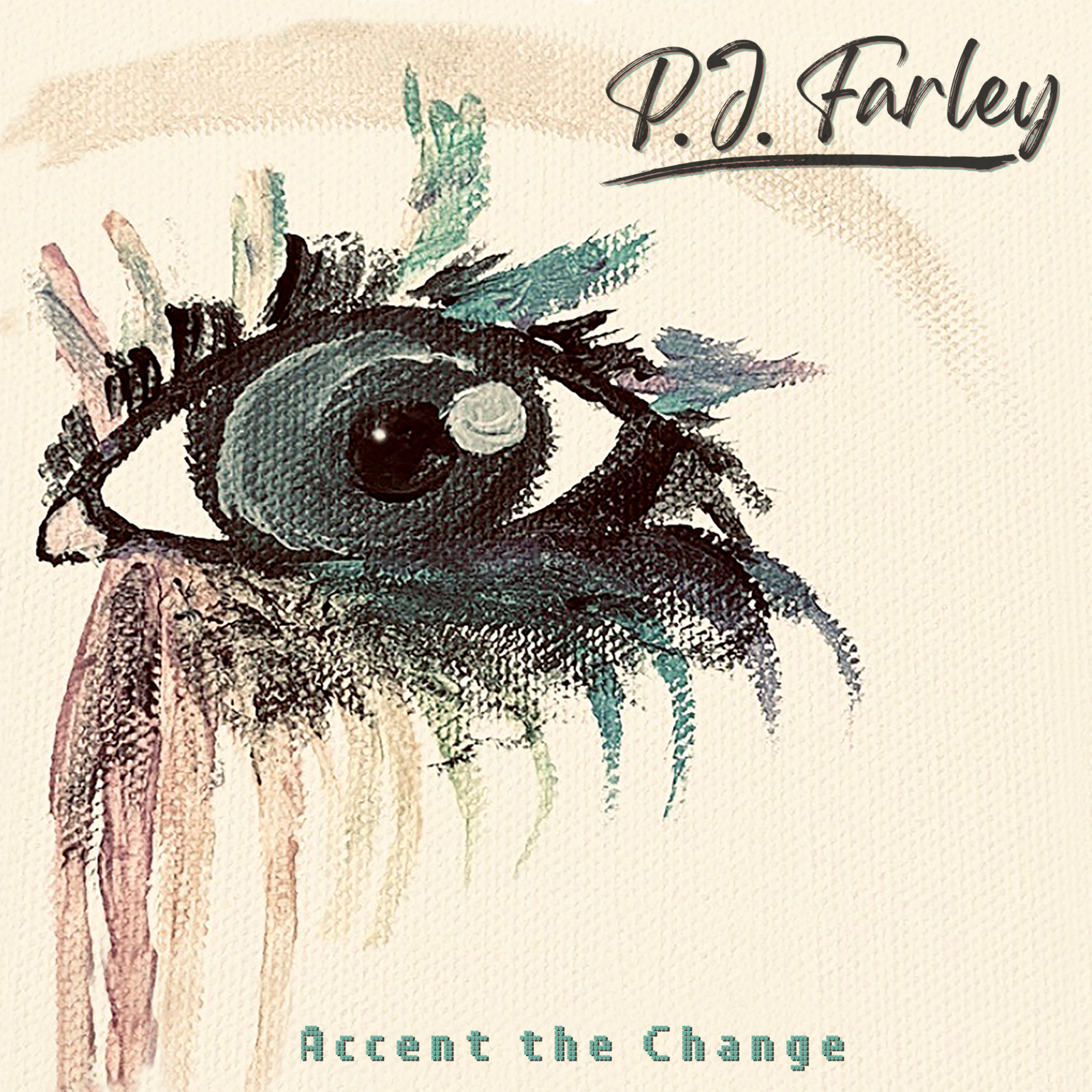 Can you share a little about your vision going into this album and maybe how you wanted it to be different from your previous release?

I didn’t have a vision going in. Things just evolved as I was creating it. It started with writing one song and feeling good about it. By the time I got into the studio to record it, I had written another one. I kept writing, and the flood gates opened. Once I had five or six songs, I figured I’m doing a CD.

Did the lockdown of COVID-19 impact the recording?

I was about 75% done with it by the time the pandemic hit. I was in Nashville the first week of March and finished seven songs. A few weeks, everything shut down. I waited about two months then snuck into a studio to finish the last two songs. I was getting everything together through the shutdown.

You played all the instruments on your last album; did you do the same for this one?

Only on a couple of songs. I’m thankful that I didn’t have to do that again. I had people better than me to play guitar and drums this time around. I had the parts in my head but left room for the players to be more diverse. On the first record, I did everything out of necessity. I didn’t set out to be Dave Grohl or Prince; it’s just the way it turned out. Sahaj Ticotin played guitar on four of the songs; all I had to do was play bass and sing. I had the scratch guitar and told him all the bullet points of exactly where I was going with the songs. It was such a fucking relief for me. 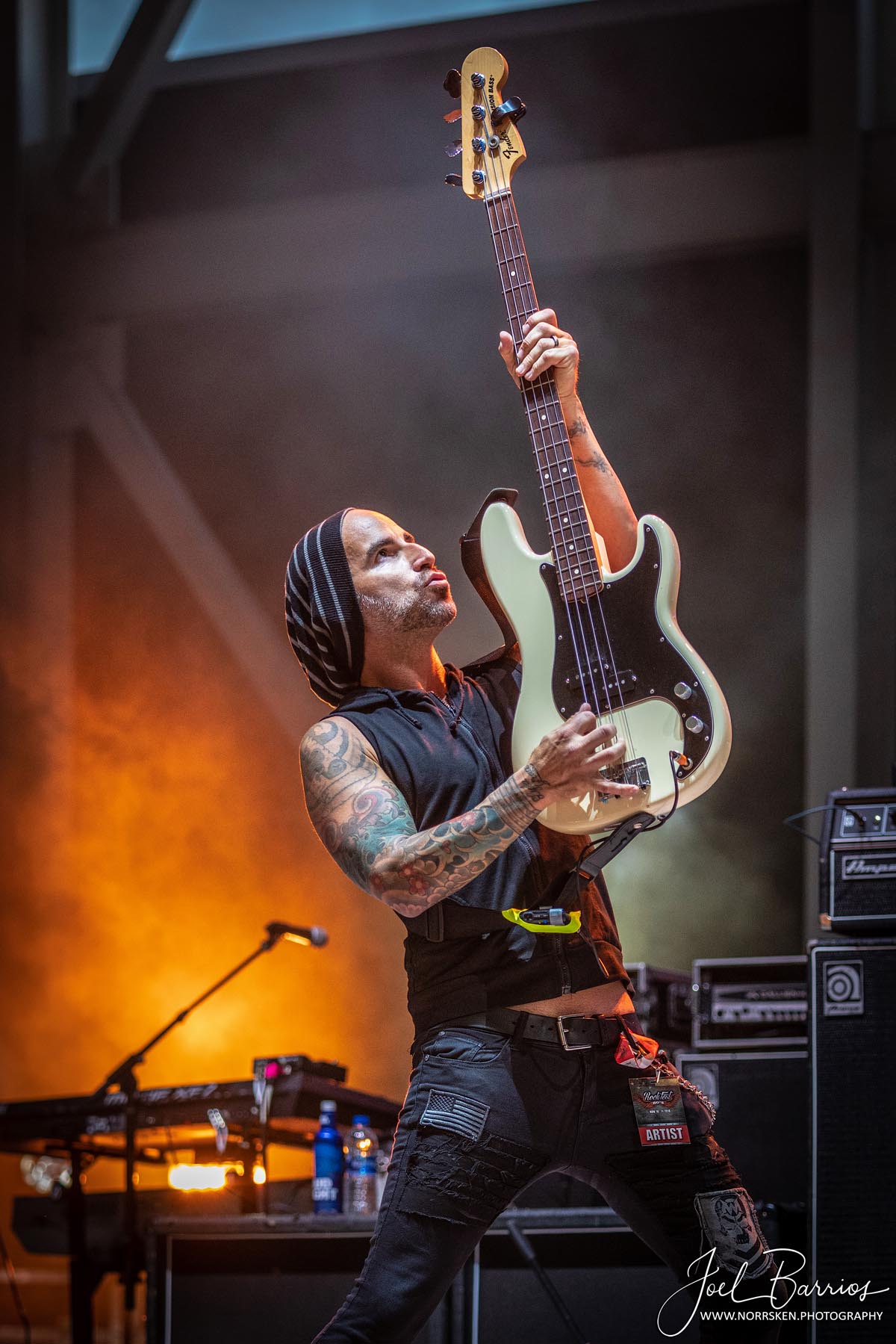 The lyrics come across as very personal.

Anytime I write, it’s very personal and meaningful. That’s what I write for and how I express myself. This record has a lot of that in there, and a lot has happened since that record, hence the title. I felt I had to get it all out there,

Sure, I definitely feel that I hit the mark with a couple of songs. I wrote songs that didn’t make the record, which I thought were shit. Everybody thinks at some point what they created was shit. It’s part of the luggage that comes along with it. You know when you hit the mark, and I know I did a couple of times on this record.

What song off this album would say came to you like a gift from above?

“My Reason” was one of those songs. I typically don’t put too much pressure on myself like that. I was wondering when it was going to come, and then it came out. That was one that I definitely feel good about. I wrote that song with no music. The melody came to me during a soundcheck while on stage. I fucking sang the melody to the first line, I put my bass down, and ran into the dressing room to make a voice memo. After I sang the first line, and I was like ‘okay, thank you!’ From that point on, I finished the song without any music. It was the first time I ever did that. I was driving and finishing more lines, then the chorus and bridge came to me. When I had to write the music, I started with the key and the chord progression. For me, it’s always about the progression first, then the finding that magic melody and the lyrics to go over it. I didn’t know I could do it that the other way around.

Tell me about the importance of finding your own voice as a solo artist and differentiating yourself from being the bassist in Trixter?

I don’t think about it, which is the key for me. I don’t think about any style or way I should sound. I’m doing this to be completely honest and genuine. I have the freedom to do whatever the hell I want because it’s not under any particular umbrella. With both records, I think they have that thread of commonality. 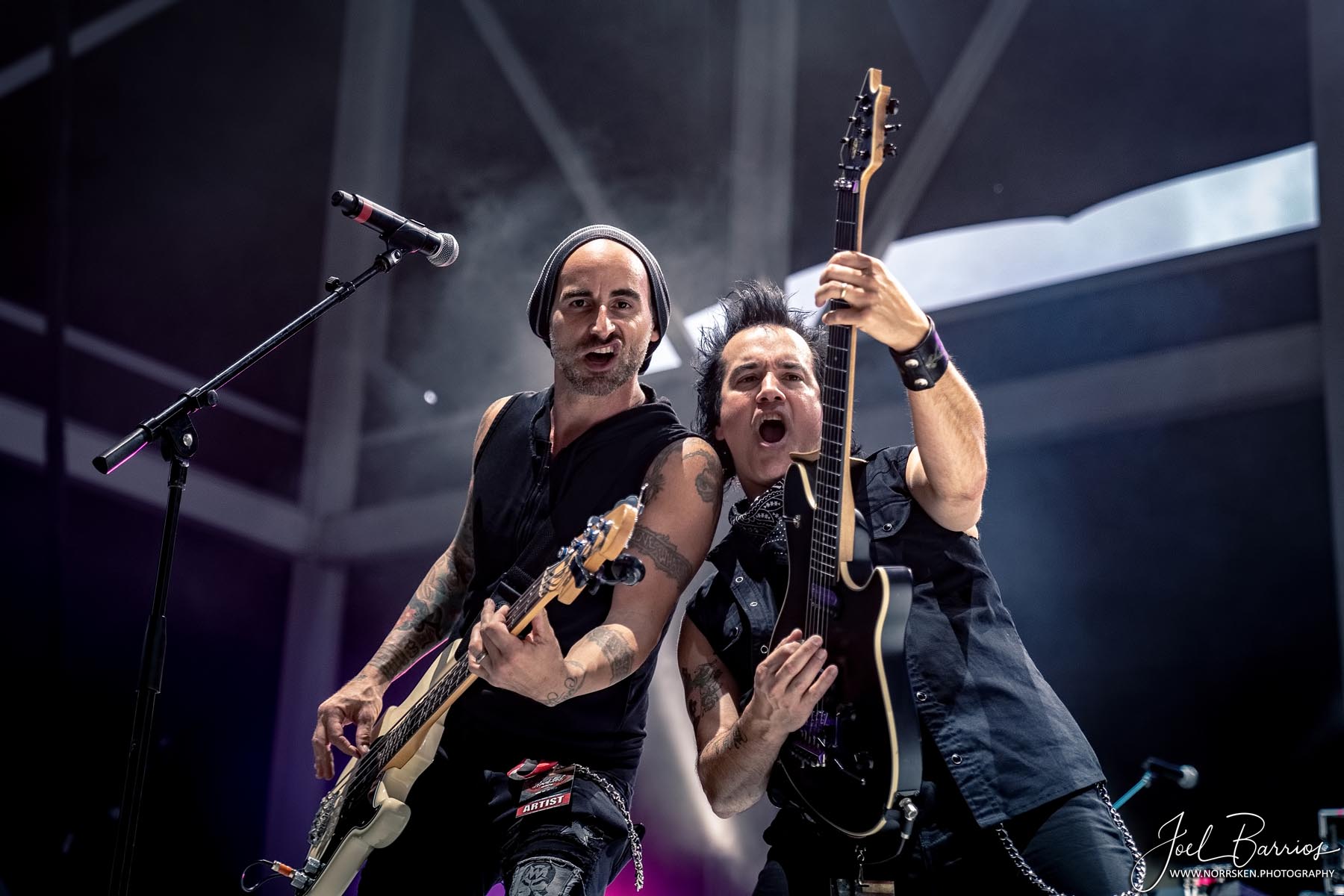 Did you contribute to the songwriting in Trixter?

A little bit. I was more of a tailor. Steve Brown wrote the lion’s share of songs. When he had a song, he would send it to me, and I would provide input by trimming the verse, getting into the bridge in a different way, or changing a lyric. I brought ideas, riffs, or half songs to see what he could do with it. Primarily I was there to help organize his ideas if need be.

Where there any songs that you wrote for Trixter that you considered putting on either of your two solo records?

That’s a good question. There was a song called “The Good Life” on this record that I written as a piece of music for Trixter, but we never got around to it.

When touring with Trixter, were there any bands that you toured with that you found to have a good camaraderie with?

We got along with just about everybody. One of the biggest and longest tours was with Warrant and Firehouse. We all got along so well right off the bat. That’s was my favorite.

Have you ever met anyone that you were completely starstruck by?

I think the first time I met Nikki Sixx, I got silly. I grew up on Motley Crue. My tour manager introduced me. He was really busy, and I want to talk with him, but I didn’t feel it was a natural way to get into a conversation. I kind of jumbled my words. I remember walking away, thinking, “I was so stupid.” [Laughing]

What did you think of Gus Scott’s version of “Give it to Me Good” for the 30th anniversary of your debut Trixter record?

Could Trixter ever go out on tour with a different drummer and singer?

Oh yeah, we absolutely can. It’s whether we want to do that. It’s what our motivation is. I always wanted to keep it to the four of us, as that was the magic of the band. When we recently went on tour, we weren’t doing a string of 75 shows. It wasn’t a full-time thing. It was once a month or once every six weeks. We got paid, but it wasn’t a full-time job. If it were a full-time job, then I can see if someone went off the rails, we would have to replace them. It would be our livelihood, and it’s what we would have to do. But it wasn’t like that, and we could afford to cherry-pick our dates. The object was to have fun and make some money. My whole process is that it has to be the four of us. Unfortunately, things evolve and get haywire. I always say you never know; we are all adults now.

When you were kids, you were like brothers; you won’t see one of you hanging out without at least two other guys.

Usually, all four of us hung out together; we ran in a pack!