Phil Campbell and the Bastard Sons are back with another killer release, the boldly titled “We’re the Bastards”. What started as an excuse for Phil to play with his sons soon evolved into its own entity, and the band has moved from playing a set of covers in the afternoon slots at European summers to now having a full set of their own material. Headline shows also came into play, and their quick rise will not be stopped by the coronavirus.

On “We’re the Bastards”, Phil, his sons and singer Neil Starr present a set of songs which is very much an evolution of their debut album “The Age of Absurdity”, which made it to several lists of best albums of 2018. The usual dose of in-your-face rock and roll is accompanied by thoughtful numbers, such as album closer “Waves”. And obviously, with Phil being such a driving force of Motörhead, there’s plenty of influence from that style of songwriting sprinkled throughout the album, which will quench the thirst of old time fans. 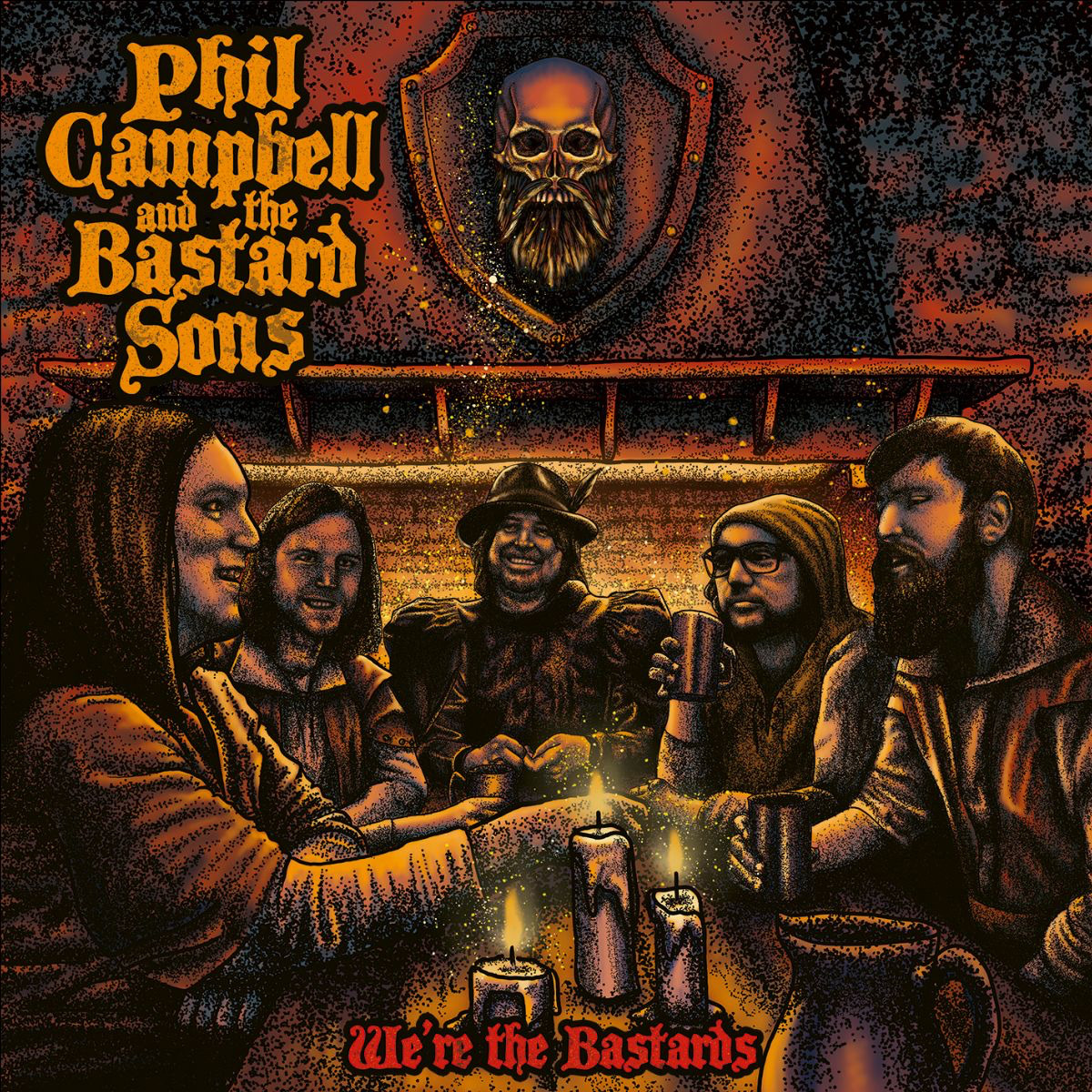 Singer Neil Starr, the only non-Campbell member of the band, is the owner of a unique style. His voice can be aggressive when needed, but also convey emotion in moodier numbers. In this interview with our restless collaborator Rodrigo Altaf, he discussed the writing and recording process of the new album, the increasing popularity of the band, and what is it like to work in a family-owned business.

Find out everything they talked about in the link / video below, and remember that for more interviews and other daily content, Sonic Perspectives is on Facebook, Flipboard, Twitter and YouTube, where you can be notified about new content we publish on a daily basis.