JOLLY, the genre-defying band from New York City, has endured more than their fair share of struggles in their ten-year career. Everything from having their homes and band gear destroyed by Hurricane Sandy, to seeing the death of a beloved friend and the births of their own children, JOLLY has weathered a lot in the 2010s, much of which might have contributed to a bit of a hiatus since their last release in 2013.

After several years in the works, including a successful Patreon effort, JOLLY is ready to release their fourth album, the aptly-titled Family in June 2019, and are set to tour Europe for the first time in at least a few years. 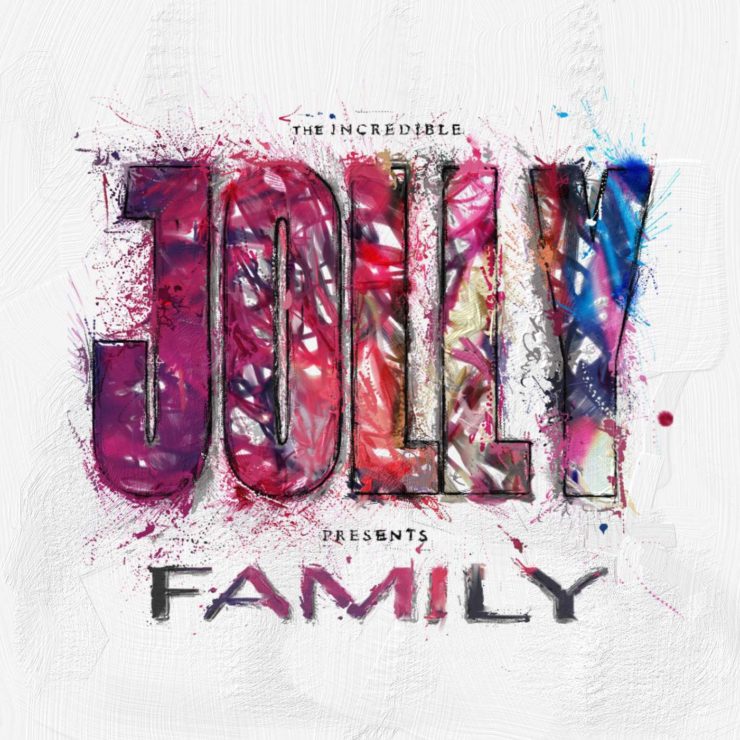 Sonic Perspectives self-admitted JOLLY fanatic, interviewer Austin Kokel, sat down with JOLLY‘s drummer, Louis Abramson, on a late evening after JOLLY band practice, to talk about all of it, and more. Listen to the interview below, or subscribe to Sonic Perspectives podcasts however you listen to podcasts for this interview, Talking Perspectives episodes, and more.