Like it or not (and I kinda don’t), there’s been an upswing in 80s nostalgia going for a few years now. I personally suspect that two bands will remain when the dust settles after this resurgence: The Night Flight Orchestra, and a raucous little collective called Iron Kingdom. Hailing from British Columbia, childhood friends Chris Osterman and Leighton Holmes decided to turn their lifelong passion for the classic metal sounds of the 80s into a beast of their own. Effortlessly churning out the kind of metal that would make fans of Grim Reaper and pre-Kiske Helloween smile, the band was eventually rounded out by new drummer Chris Sonea and guitarist Megan Merrick. And the results are frightfully good.

At least as notable as their talent is their inspiring DIY ethic. Iron Kingdom thinks absolutely nothing of purchasing a bus, booking a thirty-date trek across a foreign country, and driving themselves and their gear from show to show. Iron Kingdom, in fact, may very well be the only metal band have played in both Brazil and Yukon. As their fellow Vancouverite Leah told me last week, the music is simply part of a greater lifestyle. Making shit happen for themselves isn’t a chore. It’s part of the job description. 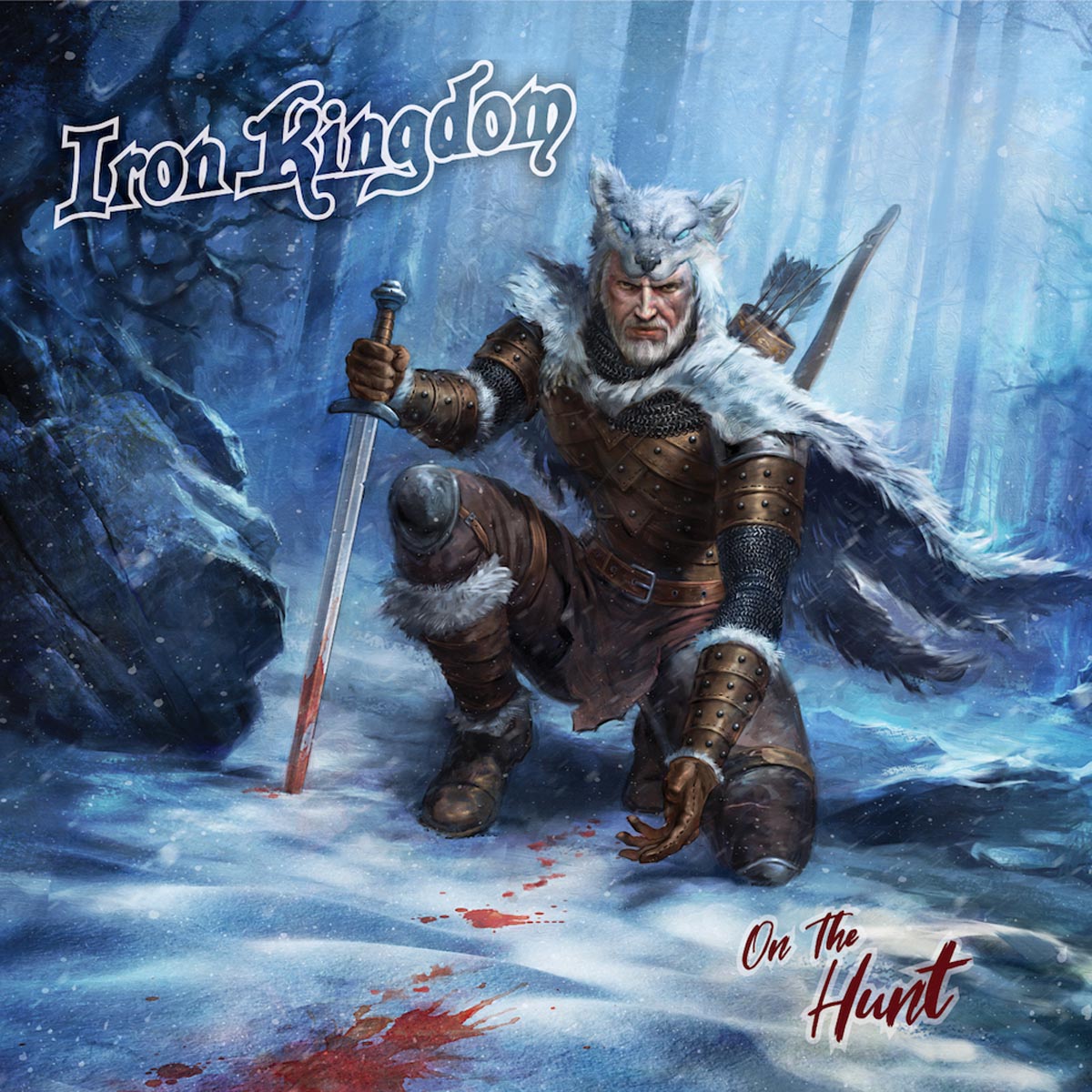 “On The Hunt” Album Artwork

Iron Kingdom took time out of their very busy schedule to chat with Sonic Perspectives Texas Bureau Chief Gonzalo Pozo behind Faust Tavern on San Antonio’s infamous St Mary’s Strip for what turned out to be a helluva chat. Iron Kingdom are currently making their way up the East Coast before heading back west towards Rain City. Check iron-kingdom.com for tour dates.

Also enjoy some pictures I took of the night in the picture gallery below.