Evan Carson is a world-class percussionist and highly sought-after bodhran session player who is best known in this corner of the musical world as go-to percussionist and live drummer for iamthemorning with Marjana Semkina and Gleb Kolyadin.

After a successful crowdfunding campaign in summer 2018, Carson is releasing his debut solo album on July 1st, 2019, an artistic storytelling of his grandfather as a young man separated from his family in World War II Poland, entitled Ocipinski. The album is an ongoing folk/prog musical/art collaboration inspired by Evan‘s grandfather Jerzy Ocipinski and other members of the Polish Resistance during the Second World War. Jerzy‘s journey from Poland through Europe and eventually to England has always been a mystery and something rarely spoken of in Evan‘s family, but upon his death in December 2016, it became clear that there was far more to his story than he ever told them. Ocipinski is an ongoing music effort to fill in the gaps and tell the story of Evan‘s grandfather and so many like him. With the help of his Polish family doing some serious historical digging, Evan now has the first part of his grandfather’s journey mapped out. 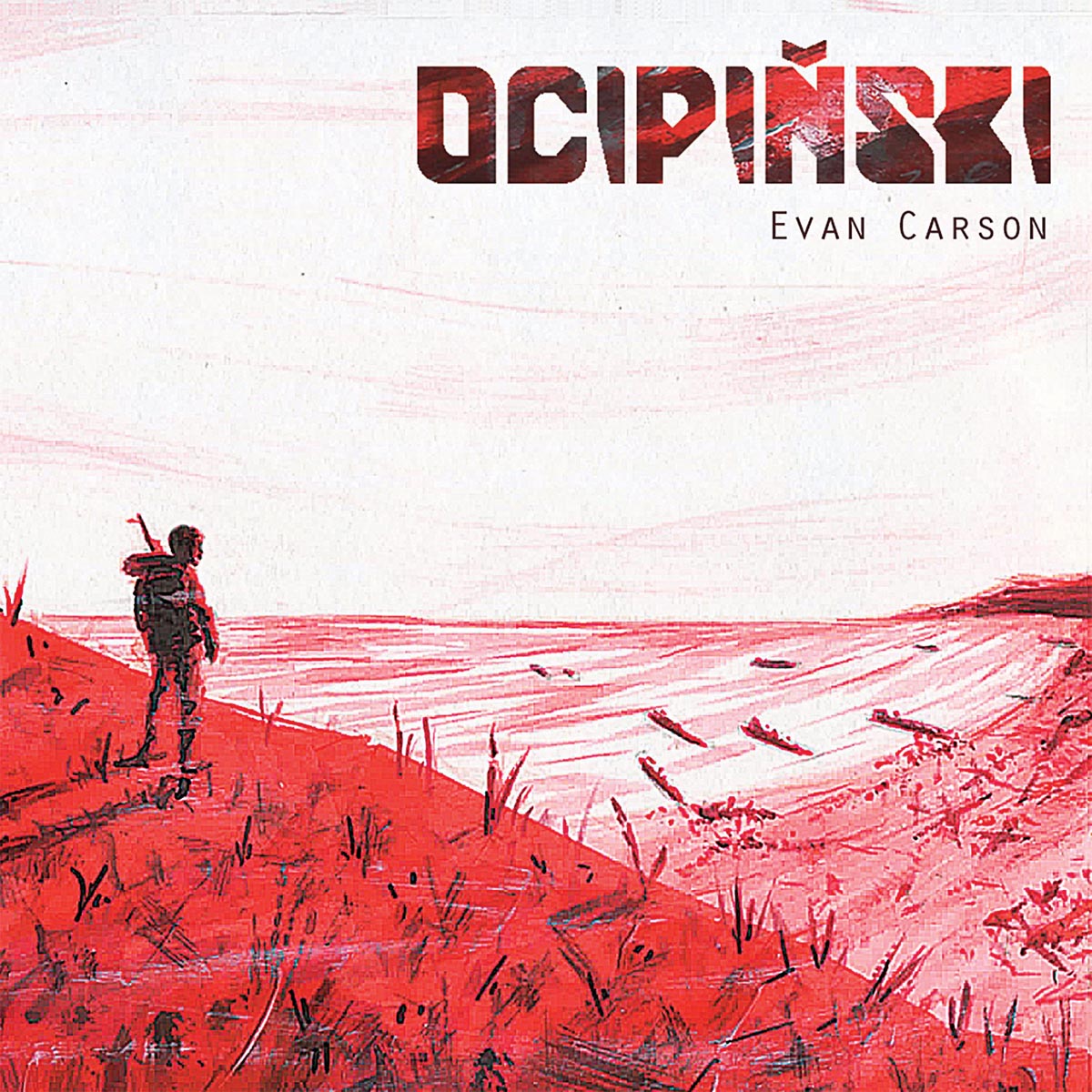 Sonic Perspectives writer and interviewer Austin Kokel spent part of a recent Saturday catching up with Evan Carson to talk about the album, everything that went into it, and who contributed to its production, as well as discussing their parallel family histories from the 20th century. Listen to the interview below, or subscribe to our podcasts however you listen to podcasts for this interview, Talking Perspectives episodes, and more.