Let’s start from a basic premise—most music videos are emotional and mental cotton candy.  There’s a bit of taste and color but almost no substance.  They’re sorta fun every once in awhile, but every day?  Nope.

I mean, how many ways can you lip sync and play air guitar/drums/bass/keyboards (albeit using real instruments)?  How many camera angles can you cut to in a four-minute video? But on occasion, something comes along that challenges the usual assumptions.  Images are colorful.  The fake performance parts are clever.  And the story line—if there is one—makes you stop and think.

That’s the case with ZW’s video for the title track of their debut album, If It’s Real.  A caveat: Mark Zonder—the Z, and percussionist–is not in the video.  Gary Wehrkamp – W, the multi-instrumentalist and singer – is all over the place, which makes some sense since his guitar student Paul Dworakivsky came up with most of the video idea and then shot and produced it.

I previously reviewed the song and album.  “If It’s Real” the song is the musings of a person who doubts himself, his sanity, his fears, his paranoia.  Are those real emotions, or is he somehow off base?  It’s a dark song, and one without real resolution.  The last line: “All for nothing.”

But the video takes a different tack.  Wehrkamp is in a large, dilapidated room, sitting in a chair, the only furnishing there.  His voice and face radiate despair.  And then the picture cuts to a figure, all in white (including head and feet), sitting in that same chair.  This is Wehrkamp’s negative side, the fear and paranoia taking on a body unto itself.

Things are ratcheted up when strobe effects come from a window.  And the white figure holds a very large knife, threatening and malicious. Then it switches to Wehrkamp, dressed in a white tux and wearing a white mask, playing his guitar (okay, there’s the air instrumentation). Interspersed with that: pictures of kids playing outside in the sunshine, jumping up and down, smiles and joyful expressions on their faces.  This is where the protagonist wants to be, returning to an innocent and simpler time where fears are unknown. 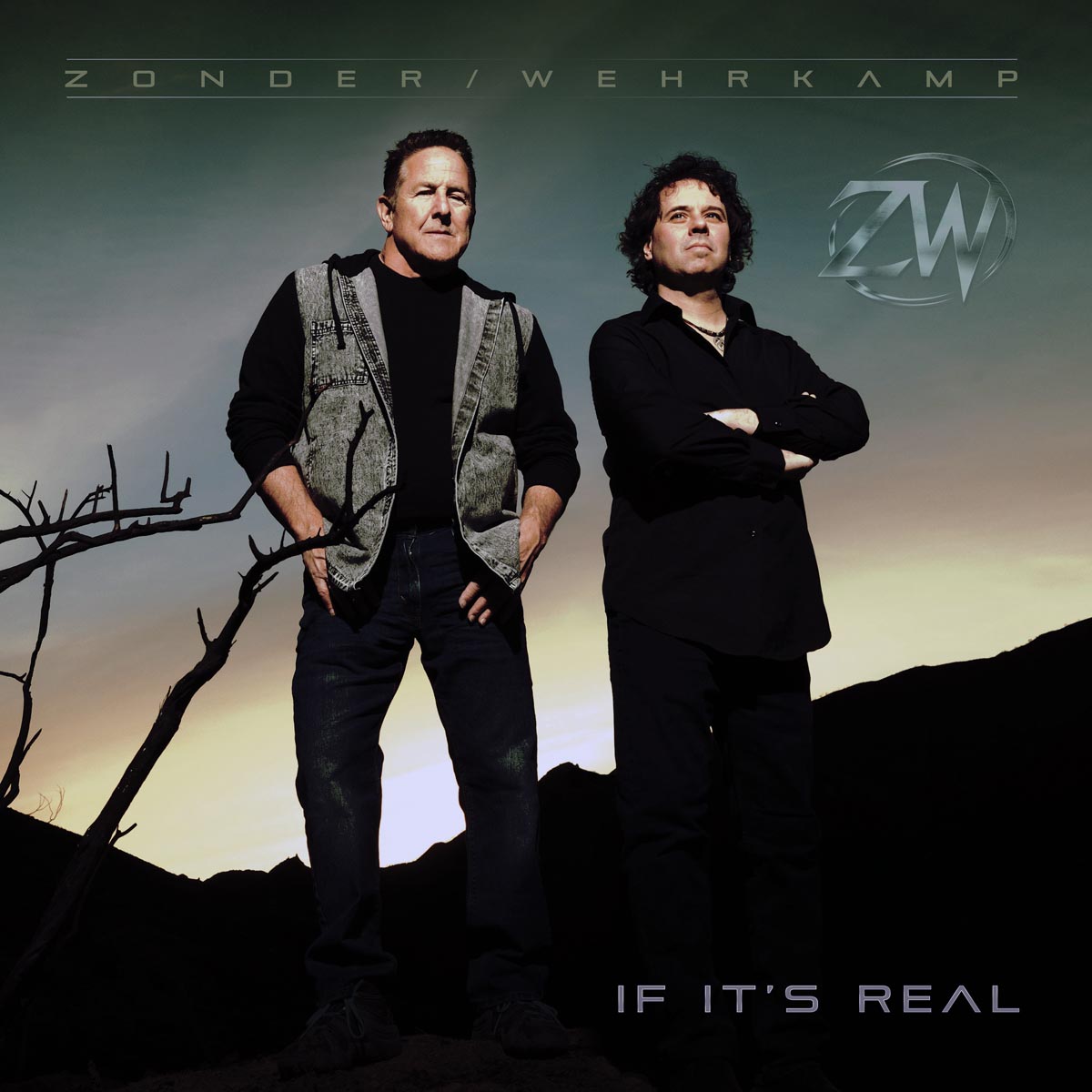 Up to this point, the video has been a bit disturbing, what with the white figure, the knife, the strobe, and Wehrkamp’s impassioned expressions.  You ain’t seen nothing yet.

As the second verse starts, Wehrkamp is back in the chair, tied up with old rope.  Cut to the figure in white, holding that same rope, making a noose.  He then carries the chair to a point just below the noose, hanging from a rafter.  Interspersed: Wehrkamp, laying on the floor, surrounded by lights and the rope loosely on top of him.

The white figure, shaking, climbs on the chair and puts the noose around his neck.  And while the hanging scene is not explicit, the video shows the figure kicking out the chair from underneath him and then his feet twitching in space.

But before it really hits, the video goes back to Wehrkamp.  This time, he’s dressed in the white tux, no mask, and playing his guitar atop a mountain in the sunrise.  Perhaps there’s hope for this guy, as the new day dawns.  His paranoia and fear, killed off through self-destruction.  And we see a young boy (played by Gary’s son Gabriel), swinging in a tire hanging from a tree in a meadow—and it’s the same rope that we’ve seen throughout the video.  As the song ends, the tire, now unattended, swings freely in the breeze as the daylight fades.

The rope is the connection, the tie that binds all of the scenes in “If It’s Real.”  The good, the bad and the ugly.  And by the climax, there’s more good than not.

So there’s actually a hopeful ending in the video that isn’t really present in the song alone.

But I couldn’t take that in on my first viewing.  The first half was jolting, especially that suicide scene.  It was hard to get beyond that.  In fact, I had to talk with Gary Wehrkamp to settle my mind and get a better perspective on things.  He explained; I listened.  I watched again (and again and again) and my views mellowed.

Here’s the catch, though.  If you haven’t talked with Gary (which is always fun), or if you haven’t read this review (which you are doing now), you may not get the point.  And, like me, you could get stuck when the man in white kicks the chair out and hangs from the noose.  That’s a segment that is hard to get out of your mind and tends to overwhelm everything afterward.

I’ll say this—now that I know what the video is about, I can watch it with more consideration and less gut emotion.  It’s still powerful; in some ways, it’s more powerful with the additional information.

This is the first official video from the ZW album; it also stands out more than the others (spoiler alert…yes, I’ve seen them).  I’ll repeat what I said in the album review: this is music that takes time and consideration and attention, but ultimately it is incredibly rewarding.  This video is as well—with a little of knowledge to temper the initial, gut reaction.  It is way beyond some guys lip syncing and ghost playing their instruments.  No cotton candy here.  Something to chew on.