Mark Boardman's first concert was The Beatles at the Indiana State Fair in 1964. Since then, he's seen hundreds of bands and shows and accumulated way too many records, cassettes, CD's, Blue Rays, downloads, etc. He began reviewing music in the 1970s and has done so ever since. Mark also writes about the Old West and is pastor of a small United Methodist church in Indiana. 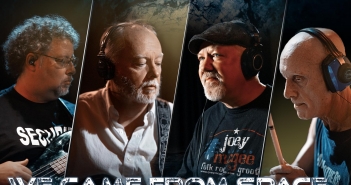 WE CAME FROM SPACE’s Members BILL HUBAUER and DAVE BUZARD Reflect on Band’s History and Recent Release: “This Is Something We’ve Wanted to Do For Years”

Bill Hubauer and Dave Buzard have a lot of history. They met in 6th grade – or was it 2nd? In any case, they gravitated… 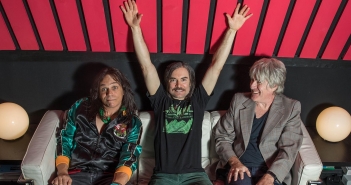 So let’s get the obvious stuff out of the way first. This wasn’t intended to be a Jellyfish album. It just happens to be a… 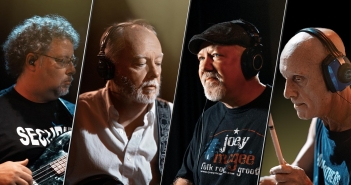 We’ve encountered this spaceship before, almost exactly two revolutions around the sun in the past. The space-guys have been on individual missions. But now, We… 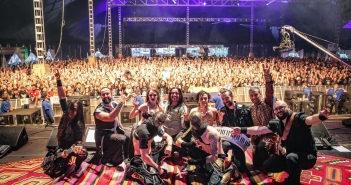 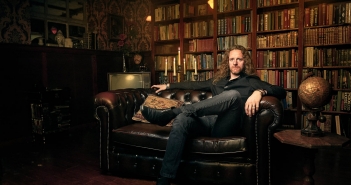 INTO THE OPEN’S Vocalist JAN WILLEM KETELAERS Talks About the Debut Album “Destination Eternity:” “We Wanted to Explore the Next Life”

For several years, singer Jan Willem Ketelaers has been pondering the meaning of life—and what comes afterward. It’s not like he’s had a lot of… 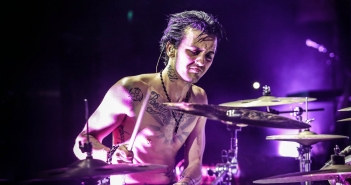 MYRATH’s Drummer MORGAN BERTHET On Band’s Upcoming Live CD/DVD: “We Put Everything We Had in That Show and DVD, To Show the Fans What MYRATH Could Deliver On Stage”

Tunisian metal band and pioneer of blazing desert metal Myrath had a really huge year in 2019. The quintet wowed international audiences with their magical… 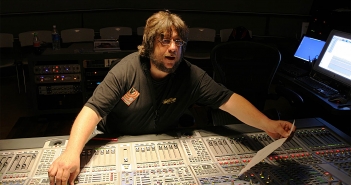 Prog-Rock Veteran FRANK WYATT On His New Album “Zeitgeist”: “As The Title Says, I Wanted to Present Something That Represents the Feelings and Emotions of Today”

Back in the mid-1970s, a Prog group came out of Harrisonburg, Virginia of all places. It was not a YES or Genesis or ELP knockoff. … 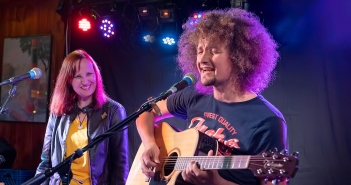 FLAMING ROW’S MARTIN SCHNELLA And MELANIE MAU On Their New Concept Album “The Pure Shine”: “We Wanted To Do Something Special In A Prog-Rock Format”

About a year and a half ago, Sonic Perspectives contributor Mark Boardman messaged Martin Schnella. He’s a wonderful guitarist and singer and songwriter. And with… 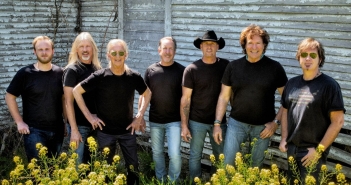 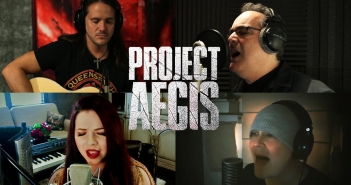 AEGIS –-ˈē-jəs. A shield or breastplate emblematic of majesty that was associated with Zeus and Athena. Also – protection. About eight years ago, the folks at…