After unleashing their new album “Ascend To The Throne” this past July via Head Rattle Productions INC, Vancouver’s Saints of Death are today sharing with fans their new lyric video for the track “Soldiers of Metal,”  which is premiering here at Sonic Perspectives.

The band wrote the song as a tribute to the metal community and all that is metal: “Inclusion and standing for the great cause. Putting away your prejudice and uniting as a force. A homage to the great bands that paved the way and the bands that will carry the torch” adds the band.

Saints of Death’s new album “Ascend To The Throne” is a 7-track ripping and cohesive released and the second in the Saints of Death repertoire following the 2015 self-titled EP. With a different lineup than the debut effort, Saints of Death now boasts a more robust group that is tighter, more aggressive, and more melodic than ever before along with still featuring their signature sound of having two bassists.

The band comments: “This album has been a long time coming, and we look forward to getting it into the ears of our fans, new and old alike. After dealing with line up issues for a few years, we finally have a solid line up and are back to kicking ass. The current line-up has been together since 2018 and we have really gelled as friends and as band members. Naturally, with this kind of chemistry going on, it was finally time to record a new album. 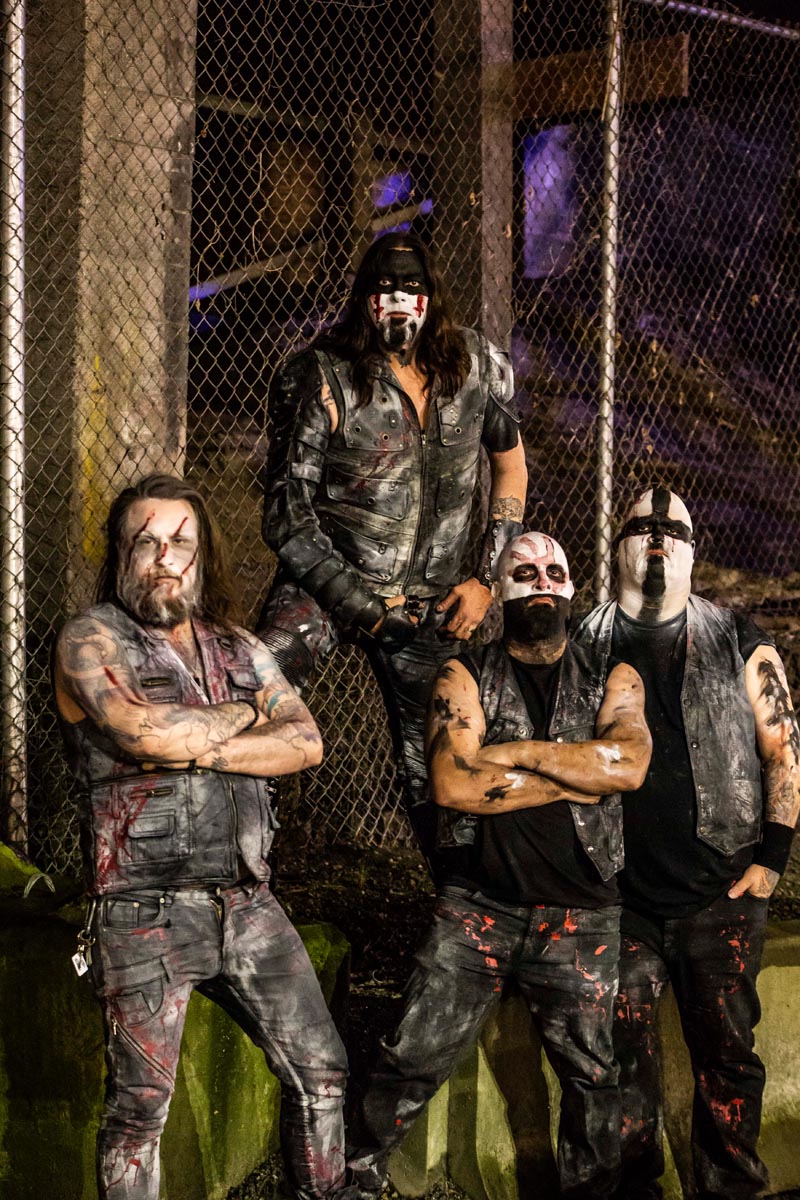 “Like the first EP, there is diversity between each song, allowing each of them to stand out as hard-hitting singles. There is also the consistency that allows the songs to come together as a great album. We talk about important topics such as the trials of society, corruption and corporate greed, mental health as well as a few other topics on this album. Saints put a lot of hard work and passion crafting this album and making it what it is and we’re excited to share it with the world!”

Besides being a musician, vocalist and bassist Twan Holliday has acting credits for the movies American Mary (2012), The Devils Ground (2009) with Darryl Hanna, Stan Helsing (2009) (Leslie Neielson’s last movie), Cat-woman (2004) with Halle Barry, Psych (TV Show) plus has done stunts on Supernatural (TV Show) and Pathfinder (2007). Twan was also a pro-hard-core wrestler of 10 years and was on TV every Saturday at 1 pm on KVOS TV12 (Bellingham, WA) – plus was asked to train for WWE.

“Ascend To The Throne” is available on Bandcamp, Spotify, and Apple Music 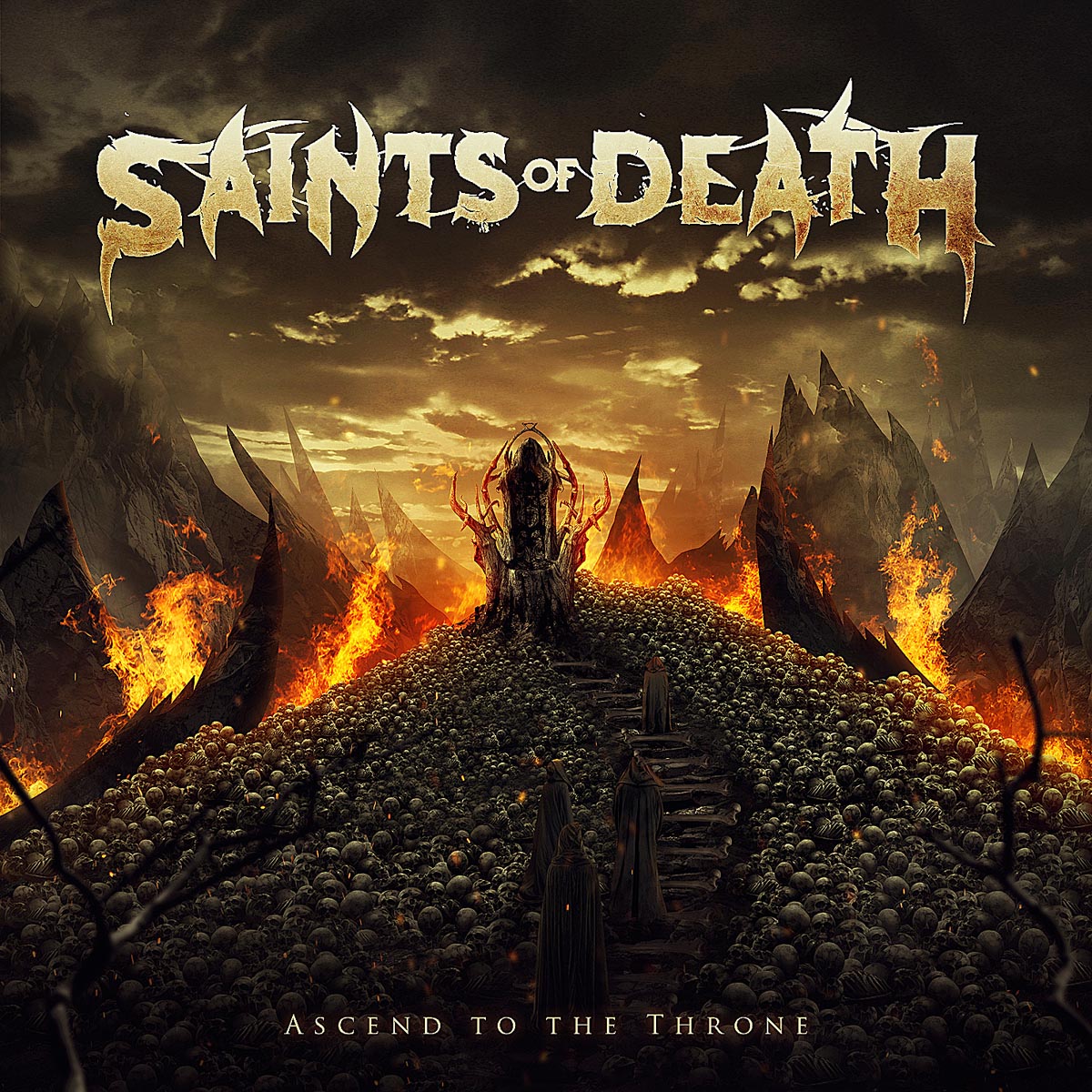 “Ascend To The Throne” Track Listing:

Saints Of Death are: