Today is Halloween‘s Day and this month is especially significant in the King Diamond‘s universe: His 1990’s album “The Eye” was released a day like today, 29 years ago in 1990, and the genre-defining Mercyful Fate record “Melissa” saw the light of day on October 30th 1983, a whopping 36 years ago. However, in the celebration of this day, we will take a look at King‘s first concept album and downright masterpiece “Abigail”, which was released on 1987, only 32 sinister Octobers ago.

One of the most identifiable figures in heavy metal is King Diamond, especially when the leaves start to turn, die and fall paving the way for the season of the witch. In 1987, there wasn’t as many metal bands around, and even less that could scare the crap out of 16 year old boys. Having already issued the unsurpassed hymn for the eve of Samhain – “Halloween” – a year earlier on the “Fatal Portrait” album (an album that genuinely unnerved your author with songs like “The Candle” and “Charon”) – his first full length release after splitting with Mercyful Fate (at the time), King Diamond would then pioneer the way for conceptual album releases with “Abigail.” Celebrating its 32th anniversary this year, the album has unquestionably left a considerable and influential mark on the heavy metal scene, and is rightfully revered as King‘s finest work (along with 1998’s “Them”). It certainly terrified your author into permanent fandom – ranking easily within the personal Top 10 metal albums of all time.

“Abigail” is one of those albums that you recall exactly where you were and what you were doing the day you either heard the album’s single “The Family Ghost,” or bought the seminal album. As an impressionable teen, “Abigail” made for quite the discussion while venturing out for a long, dark moonlit night full of trick or treating. I wouldn’t go as far as saying it was a privilege growing up in the midst of the 80’s metal scene, but it did have its advantages. 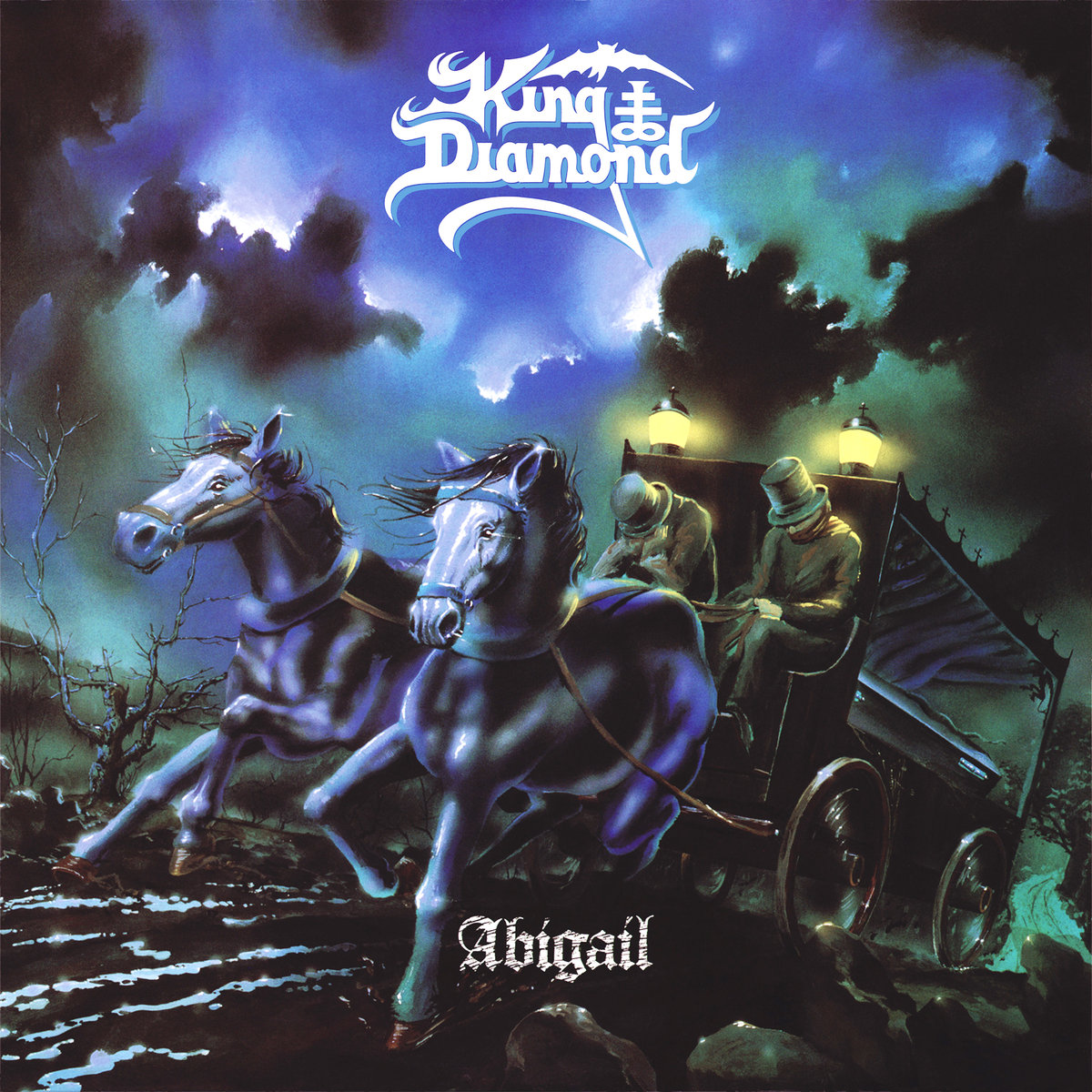 The albums iconic story is set in 1845 and tells the story of Miriam Natias and Jonathan La’Fey who just arrive to take possession of an old mansion that Jonathan inherited. On the night of their arrival, they received an eerie warning from seven horseman that the couple shouldn’t move in. In the first evening, Jonathan is visited by his deceased relative Count La’Fey, who tells him that Miriam carries the spirit of a child named Abigail. The child was the illegitimate offspring of the Count’s unfaithful wife, whom he murdered by throwing her down the stairs causing Abigail to be stillborn. He cremated the Countess and placed Abigail in a sarcophagus. The Count instructs Jonathan to kill Miriam to prevent Abigail’s rebirth. After experiencing haunted happenings in the mansion, Jonathan accuses Abigail of possessing Miriam, which she admits through Miriam. In a moment of control, Miriam tells Jonathan to push her down the stairs. Jonathan leads Miriam to the stairs by telling Abigail she should be reborn where she died, but when distracted, Abigail (through Miriam) pushes Jonathan down the stairs. Miriam gives birth to Abigail and dies in the process. The seven horsemen arrive only to witness Abigail devouring her original preserved body in the crypt and take her away to a hidden chapel to bury her by driving seven spikes into her body.

King composed “75 percent of the storyline” after he was awoken one night by an unusually violent thunderstorm in Denmark. He says the creative spurt was “the only time that’s ever happened for me that so much was just done overnight.” He’d written down what he’d been dreaming about before the storm awoke him but, fearful he would forget the musical ideas the memories were inspiring, he brewed a pot of coffee and got back to work.

The lineup on “Abigail” was by far King‘s strongest – featuring co-writer/guitarist/producer Andy LaRocque, guitarist/producer Michael Denner, drummer/producer Mikkey Dee and bassist Timi Hansen. King‘s style of metal is one of the most identifiable and unique in music, not only through his exceptional storytelling, but first class songwriting. Always buried in wonderful melody, the haunting dungeon-esque guitars have always been copied, but never duplicated. Even before you hear King‘s voice, LaRocque and Denner‘s guitar tone announces exactly which band you are listening to. 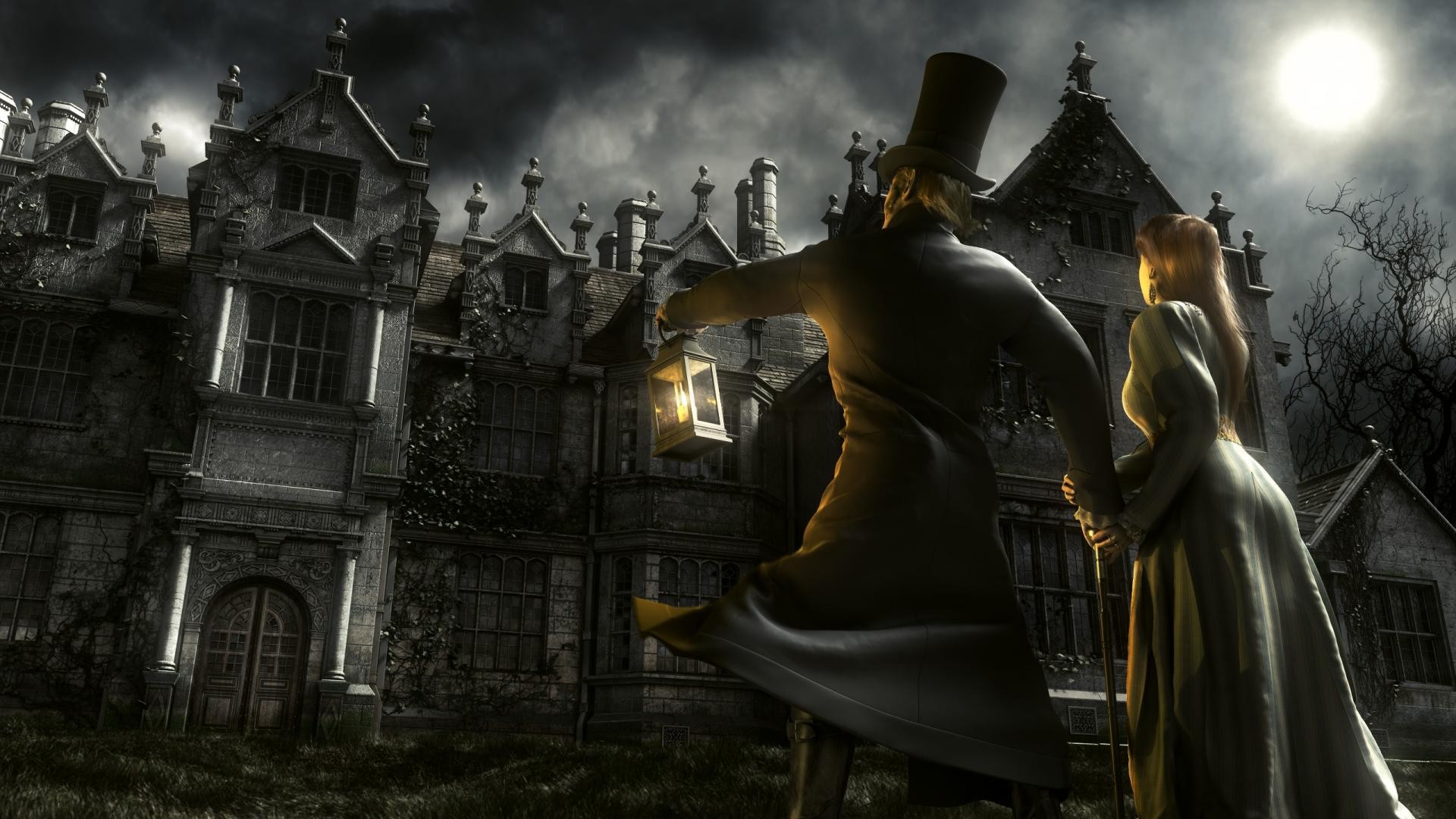 “The 7th Day of July 1777” is both the birth and death date of Abigail’s namesake character. However, it’s not a figment of King’s dream: He cribbed it, as well as her name, from a real-life grave marker. “Someone sent me a picture of a headstone, and I took that from there,” he says of Abigail’s moniker and her brief life span that began and ended on the seventh day of July in 1777. He believes the photograph was taken at a graveyard in Seattle.

Right before the“The Family Ghost”’ last verse, a guttural voice audibly growls what seem to be the words “Oh, damn!” But King never sang that line, and neither did anyone else. “I have absolutely no idea how it got there,” he insists. King noticed the phantom voice while he and engineer Robert Falcao were working on the vocal tracks. They couldn’t isolate the voice, nor could they get rid of it, so they embraced it: Whenever he performs the song live, he snarls, “Oh, damn!”

“Omens,” “The Possession” and “Abigail” are the best back-to-back-to-back tracks that ever appeared on a King Diamond release. So amply balanced between oubliette guitar and diapason, the opening riffs for these three songs still compel the hair stand up on the back of the neck, conjuring every reason why heavy metal is so beloved. King‘s vocal articulation has such an uncanny ability to summon the characters he sings about, lodging the perfect images in your mind – like photographs. You don’t just listen to “Abigail,” you live it.

The production team of King, LaRoque, Denner, Dee and engineer Robert Falcao were unmatched at the time of this release. No other album released to that point had quite the same sound (and feel) – a dark dungeon-esque, but precision mix to accentuate the macabre story and towering incomparable vocal style of King Diamond. “Abigail,” was recorded in the era of 24-track tape, and mixing such a multilayered album was an arduous process since Pro Tools and automated mixers didn’t exist. 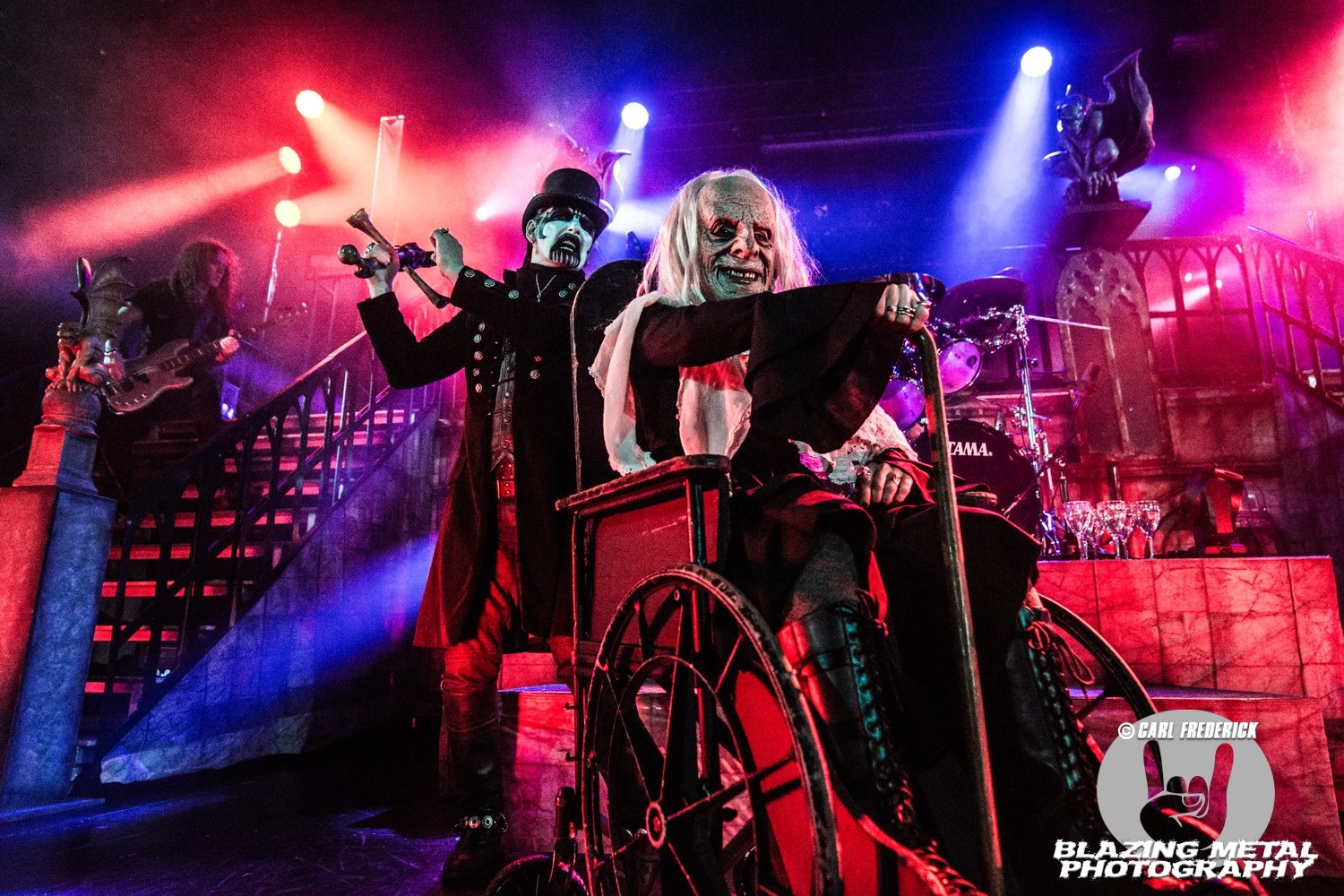 “Abigail” is a masterpiece of music and storytelling and arguably the first metal album to tell a supernatural story. It holds up just as much today as it did 32 years ago representing one of King‘s best, as well as one of the best releases of all time. The wonderful thing about a “hindsight review” is that it injects a contemporary look, which when combined with experiences derived from the time of its original release, gives you a sense of the staying power and lasting effect that albums have for decades.