August 1, 2015. It’s a date that many hardcore Rush fans have etched into their brain as  what will most likely be the last time Geddy Lee, Alex Lifeson, and Neil Peart would get on stage to perform together as Rush.

Like most fans I’ve struggled to come to grips with the thought of a future without Rush tours. Since the R30 tour they had become a regular part of my life. The cycle was as normal and well-regulated as a morning routine, thanks in part to Rush’s rather consistent touring between R30 and R40. First, a tour gets announced, with a strong run of US dates centered around the summer months. Then the decisions of which shows to go to, with several in the Northeast a given, but always a trip or a further date to plan some time off around as well. After that came the special Rush presale, followed by the regular pre-sale, and followed by the general on sale if needed. Sometimes one or more of these involved taking time off of school or work to ensure I could be by a computer and secure good seats. 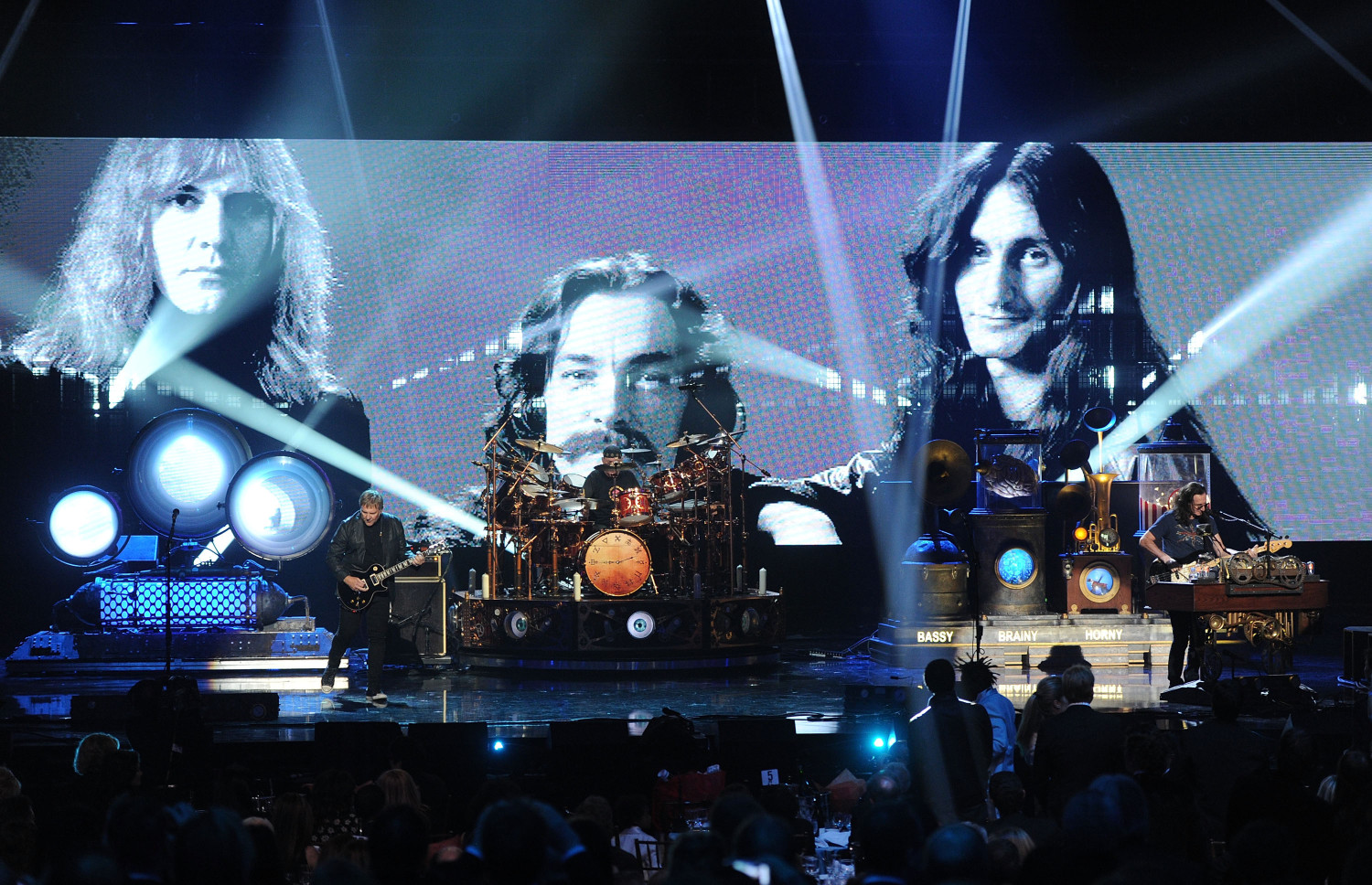 Then the shows themselves are their own event, certainly separate from just being a show. Far away shows involved site-seeing and adventure, capped off by a night with the holy triumvirate. Local shows had a fair amount of tailgating and general revelry, spending time and conversation with the myriad of Rush fans I had gathered into my life over the years. In particular, the one time Rush played Allentown in my lifetime was a tremendous experience having a full parking lot of Rush fans I knew tailgating in my parking lot prior to walking en masse over to the venue. Home or away, the shows never changed, they were always magical. On any given tour I could go see a band that had a better production. I could go see a band that had a clearer live sound. I could go see a band with a more varied and less scripted performance. But I don’t think I could see a band that brought things together in the magical way in which Rush always did for me.

So what do we do when all that comes to an end? Sure, I can see plenty of arena bands, some of which I’d truly enjoy, but I haven’t spent a decade and a half building up a relationship with the music and fans of any of Rush’s peers, they are truly my band. One thing I that I think all Rush fans take with them is the fact that   went out definitively and on top. Their last tour was widely regarded as a fan favorite, and Clockwork Angels was an album fans will be happily spinning alongside Hemispheres or Power Windows. Rush fans got a great and dignified end, but others were not so lucky.

The revolving door that is Yes is plagued by a fan base that would, in large part, rather see Yes featuring ARW. In addition no combination of Yes players have produced an album widely loved in about 10-40 years, depending on who you ask. And then of course came the death of the only constant, the glue that made Yes stick through it all, Chris Squire. Still, I imagine anyone who is a fan of Yes the way I am of Rush would be going through the same struggles if they called it quits tomorrow. The same could be said of Genesis which is still dangling that hope of a reunion out there from time to time. Pink Floyd came close, uniting, albeit for only one show and four songs during Live8. But then tragedy struck and any hope at future reconciliation and touring died along with Richard Wright in 2008. Rush fans are again lucky, Neil Peart has pain when performing a Rush set, but he’s still with us. 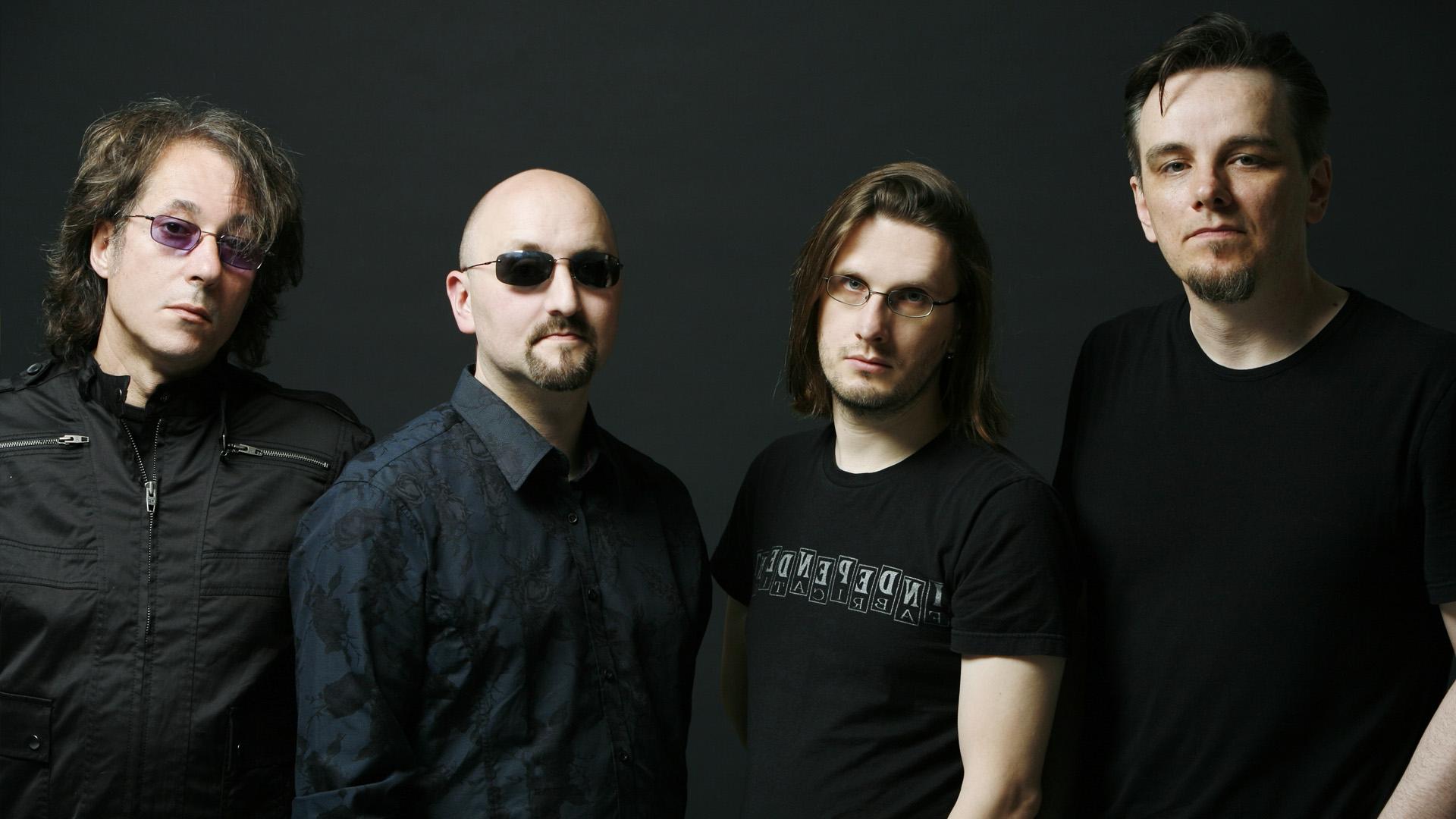 Stepping down a level of popularity we have perhaps one of the most difficult band demises of them all in Porcupine Tree. When the band first seemed to be put on hold no one knew it would be a permanent hiatus. We were told Steven Wilson wanted to focus on his solo output for a while, but with the success and love of Porcupine Tree it was assumed they would get circled back to at some point. The main songwriter still tours, still plays some of the songs, and yet pretty much every fan would flock to another chance to see Porcupine Tree perform one more time.

So the question is this, whether it be Rush, Yes, Genesis, Porcupine Tree, or any other band, how do we move on? These bands have no obligation to entertain us or continue in the format that most pleases us, but there is no denying the investment, emotional and otherwise, a fan can have into the music these groups have put forth. Rush has entangled my life in more ways than I can count or describe. They have influenced the friends I have and how I’ve identified as a person. However the documentary Time Stand Still made it rather clear, Rush are in the past, not the future. I can still see tribute bands, I can still listen to the amazing work they crafted over 40 years, but I cannot have that which I desire most, to travel to anywhere in North America, and sit in that arena to experience that which mattered above all else to me.

At this point, I think most fans from the groups cited have reached acceptance, but that doesn’t mean they’ve moved on. Steve Hackett does a fantastic rendition of Genesis tunes, and many go to see him perform. That said if Hackett and Genesis both toured I don’t think there is any question who would be pulling the better numbers. It’s an odd thing that we can so thoroughly enjoy what we have now and yet still long for the impossible past. Since Rush retired I’ve been blessed with a number of unforgettable and amazing musical experiences, and yet there is nothing more I want than one more show.

Rush gave us more than they ever owed us, gave me an appreciation of music that I will forever be grateful for, and went out with dignity. I have seen many shows since they’ve retired, several of which have topped, in some respects, any Rush show. I’ll see many more and likely enjoy all the experiences. I’ve accepted Rush is done, but at the end of the day, what I wouldn’t give to live it all again.

On a personal level, I’ve been fortunate enough to transfer a lot of my energy (and money) into following Haken very closely over the past few years. And a few perks for them include an ease of getting tickets, knowing that if I wait outside a bit I’ll have a good standing spot, and having a chance to connect with them at shows and even to have become friends with some of them. In my 18   shows the closest I ever came to meeting Rush was walking above the motorcade area of the Wells Fargo Center in Philadelphia and looking down to see Neil changing the oil on his motorcycle. In additional to normal shows my participation in festivals, including some of the more recent and amazing progressive music-themed cruises has increased. 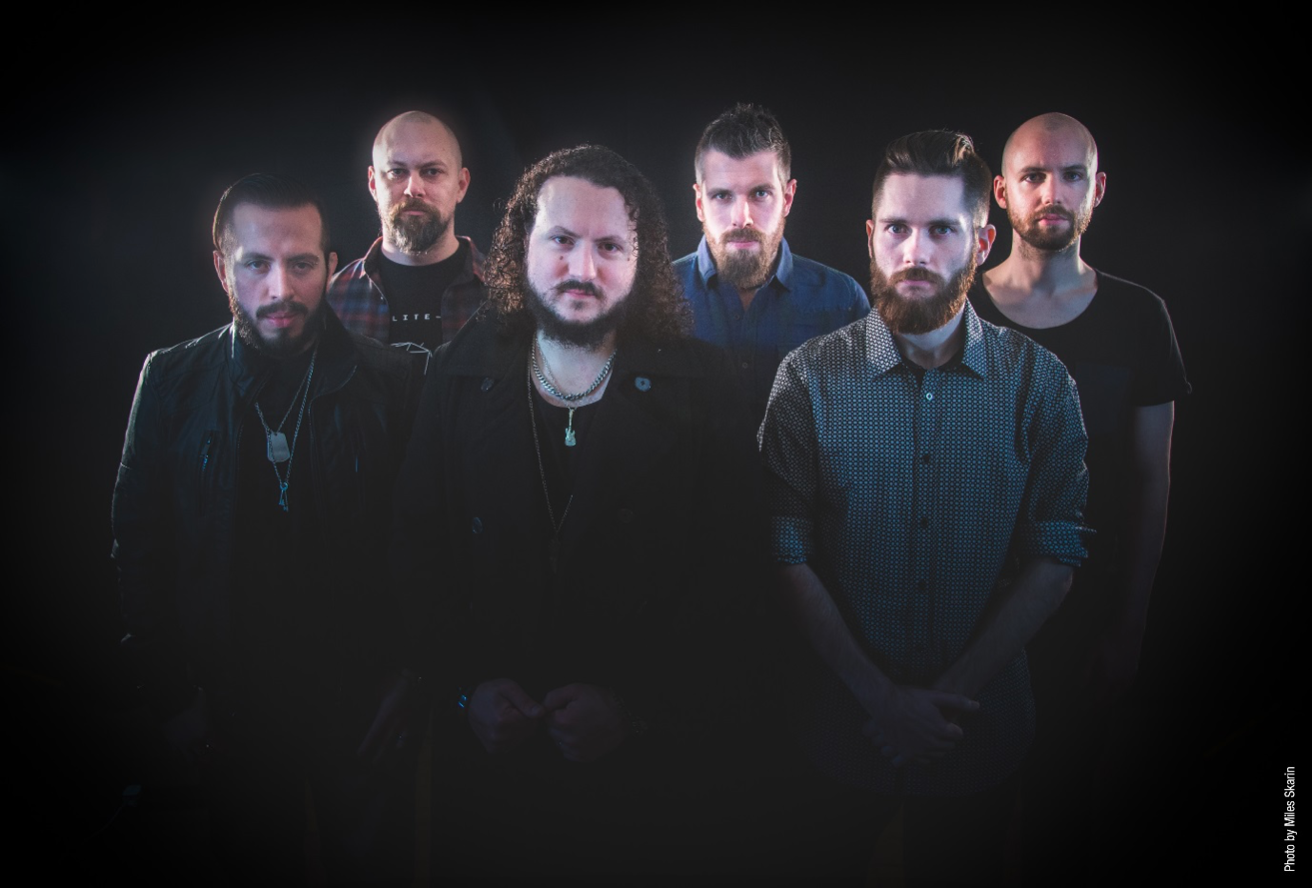 I guess the message of these ruminations is this; nostalgia is unavoidable, but keep those looks over your shoulder rare and your focus ahead, lest you walk into the wall of stagnation. There is so much fantastic music to be heard and experienced in this world that is more important than reading the 10,000th article on Moving Pictures. Keep that long-awaited return of your favorite retired or inactive artist tucked away until it’s firmly confirmed to be happening in the future because there are plenty of acts out there that won’t have a future without your participation in the present. I’ve seen the joy of music dim in people as their favorite artists have faded, which is understandable but should be fought. With Rush, I’ve said my farewell to kings, but know that others can wear the crown now, even if it doesn’t fit quite right.