New Zealand rockers Like A Storm came to NYC’s Gramercy Theater on February 12th as part of the SiriusXM Octane concert series that saw the band headline while Royal Tusk and Afterlife acted as support. I’ve gotta say, I was massively disappointed with the turnout for this one. Maybe it was the weather, maybe SiriusXM didn’t do the best job promoting the tour or this particular show, but the only time I’ve seen Gramercy Theater so empty is when 7 Crown puts on one of their locals-only metal shows.

And that’s a damn shame, because NYC is a long way from home for Like A Storm, who showed up to perform in a snow storm and that so few people were there to see it is a travesty. These guys deserved so much better than what they got from their fans, as the Brooks Brother (seriously, how is this not the name of the band?) and drummer Zach Wood put on their game faces and rocked the house for 14 songs as if they were playing a sold-out show. 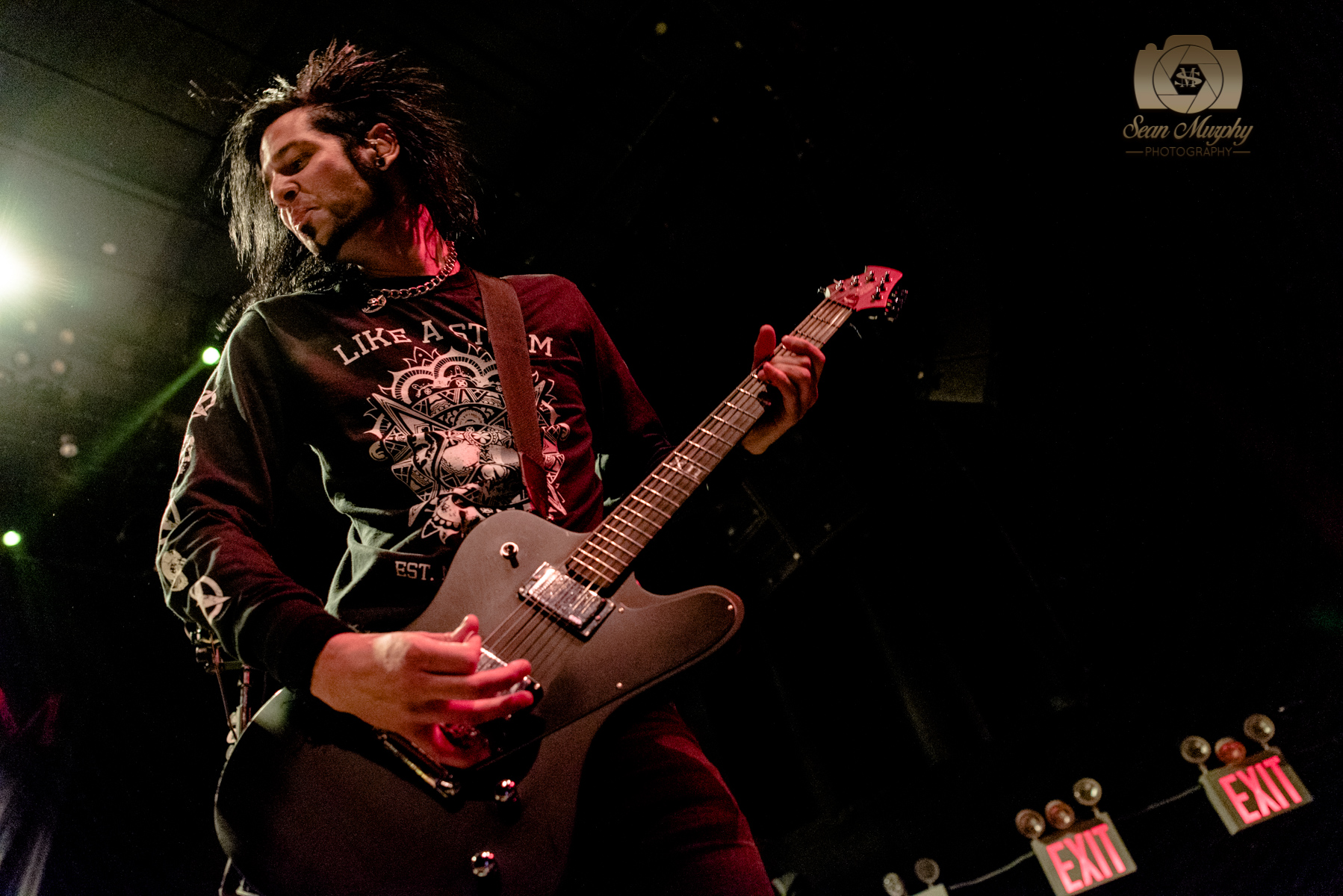 I remember seeing Like A Storm opening for Creed a decade ago at Jones Beach – yes, I paid to see a Creed show. Call it high school nostalgia don’t judge me – before anyone had really heard of the band, and I vaguely remember the guys playing an Alice In Chains cover (“Them Bones”, maybe?) that they seem to not be playing anymore, but I remember it being a great take on a classic grunge tune and hadn’t really had an opportunity to see them again in between, but the band has definitely evolved quite a bit over the last decade.

The highlight of the band’s set, at least for me, was hearing their rendition of “Gangsta’s Paradise“, the 90’s rap hit by Coolio that I will still lose my shit to any time I hear it. Rap songs rarely translate into hard rock songs, but Like A Storm did a fantastic job with the cover and hearing it for the first time – nostalgia of the original aside – was all I needed to hear from Like A Storm to know this show is an early contender for top 5 shows of the year for me.

It’s truly an absolute shame more people didn’t see this band rocking the New York night like if there was no tomorrow. Respect.

Encore: Chemical Infatuation / Love the Way You Hate Me