Just over a year since the release of their acclaimed album “Pitfalls,” and not quite a full year since the music industry came grinding to a halt, Leprous has taken to the stage once more with two livestream experiences in quick succession. Following in the spirit of the times, the storied progressive artists have elected to share their talents from behind a camera rather than in front of a live audience. Leprous’ first outing was on December 20th in Notodden, Norway, in a combined livestream with Ihsahn. Together the artists delivered an explosive show which pulled viewers between two sonic extremes while bringing a number of familiar faces back on stage, sharing songs and stories with impressive showmanship. With contributions from across genres and personal histories, it seemed there was little Leprous could do to top this impressive experience. 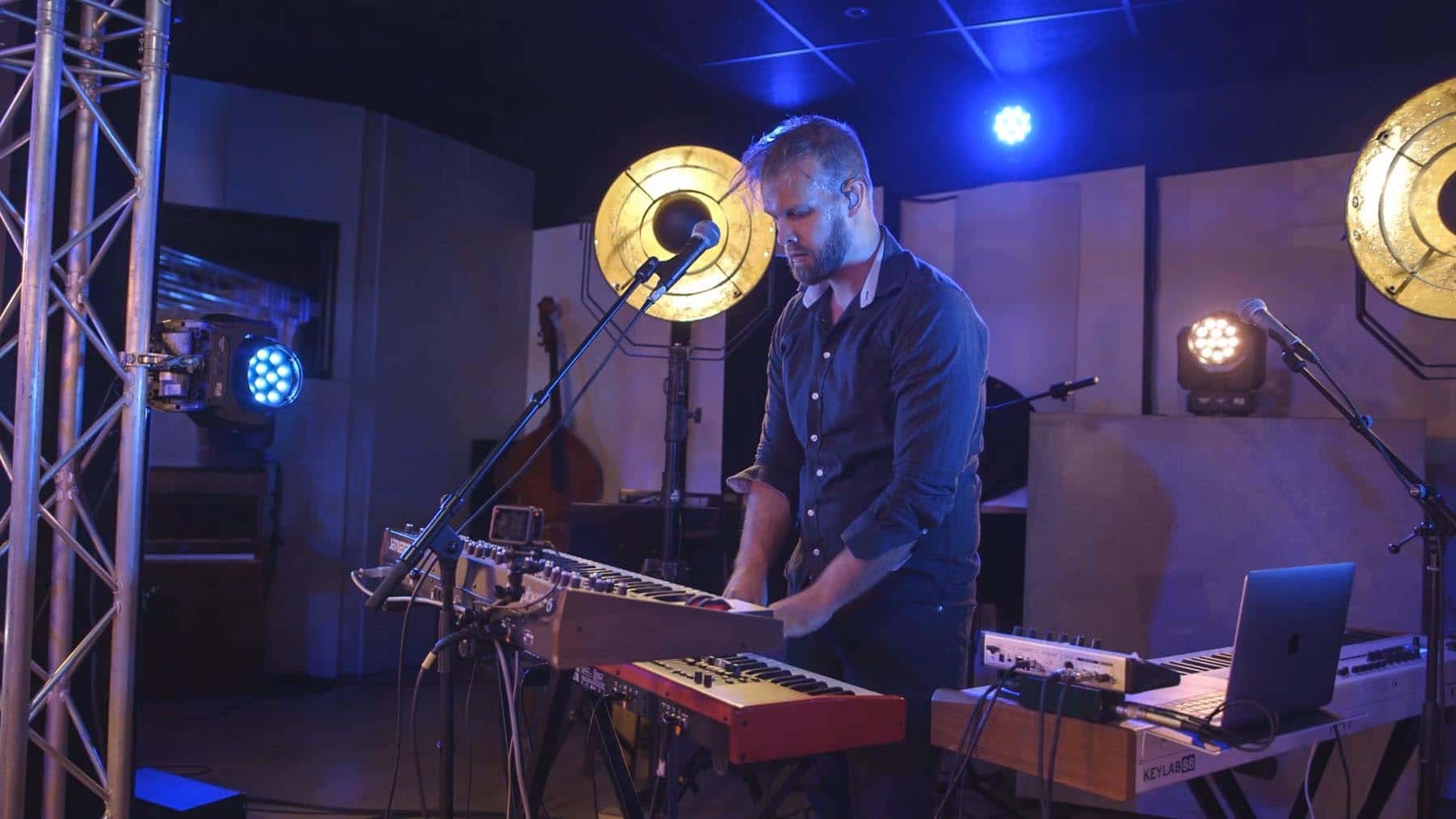 Mere weeks later Leprous announced another performance in the works, this time in the form of a pre-recorded livestream release in which they were set to play “The Congregation” in its entirety. There is little surprise this much-beloved album would find its way to the spotlight eventually, as “The Congregation” has filled the bulk of the band’s setlists since its release, particularly with beloved crowd-pleasers “The Price” and “The Flood.” However, the album also features unique tracks such as “Within My Fence,” which had only one live appearance prior to this livestream. With both its atmospheric complexity and its fiery extremes, “The Congregation” performed in full promised a dazzling show with both a rare glimpse at novelty and an open embrace of the exalted.

The stream opened with a wave of soft blue light, accented by monstrous bulbs throwing a soft golden glow. It was from the start, between both fluid camerawork and positioning of musicians between their gear, that this was a setup meant to showcase the raw talents of the band rather than enthrall its audience with theatrics. Stationed almost shoulder-to-shoulder in close quarters, each artist confined behind their microphone stands, the camera swept to reveal a taste of what was to come as “The Price” filled the air. The illumination which opened persisted throughout the show, staying well within a range of cool blues accented by cerulean cascades. Though the performance was consistently well-lit, there was still plenty of room for shadows to play during the somber tones of “Lower” and “Red.” Such a subtle demonstration of dimension gave already pensive tracks even more depth, allowing the experience to grow ever-more immersive as the show took its course. 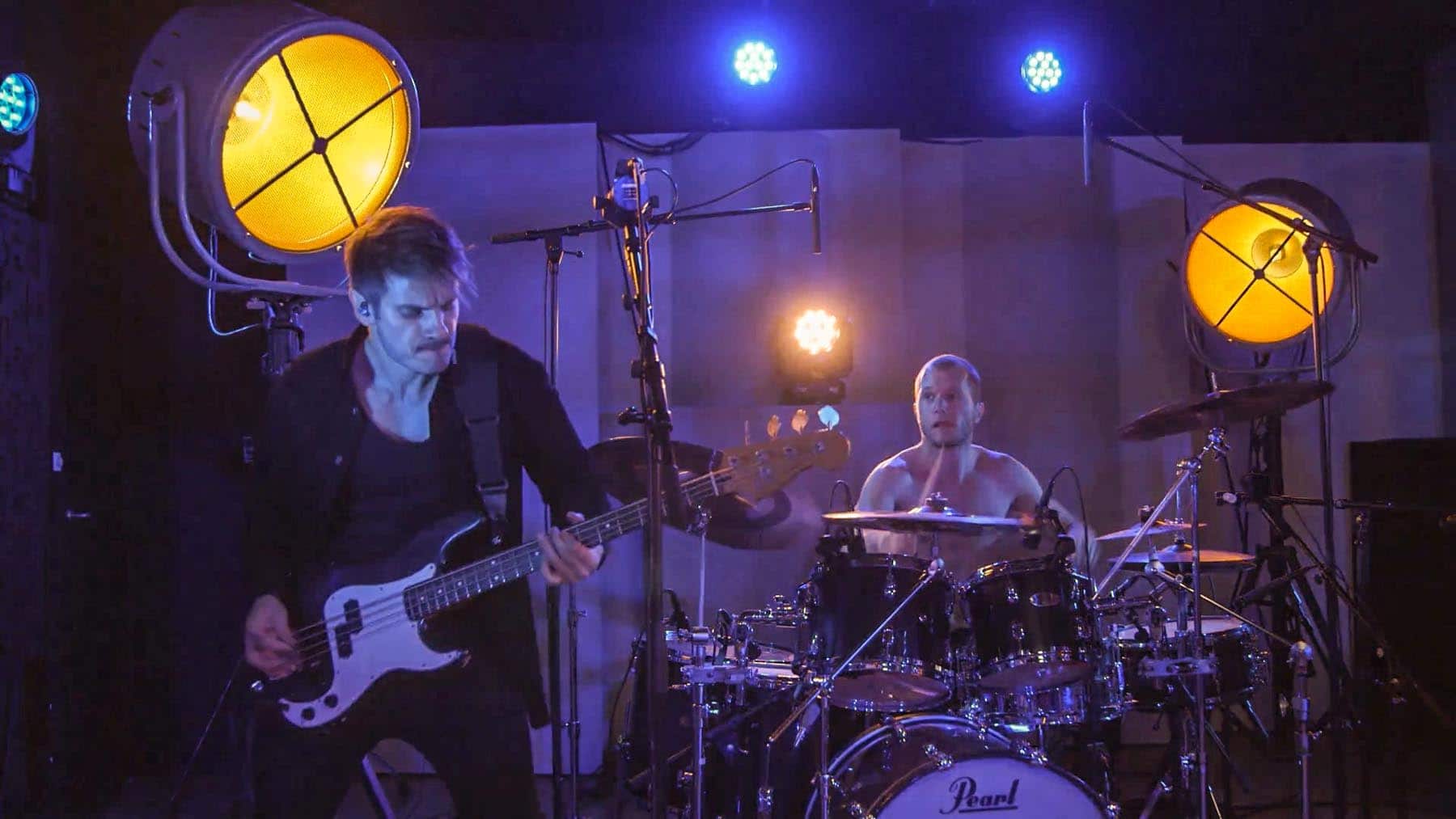 If there were any Leprous album deserving such an incredibly intimate setting and the sound quality afforded with a livestream, “The Congregation” is it. A smaller venue allowed the softer, more tender moments to shine and swell without getting lost to a crowd or distant ceiling, whereas the more violent and evocative choruses left front-man Einar Solberg’s shouts filling the room with his might. The explosive strength required by “Slave” was only amplified, whereas the haunting timbre of “Within My Fence” had room to wrap around the viewer’s very soul. In any other band it might be difficult to compete with a front-man who delivers every verse as though it was his last, but Leprous puts to rest any doubts that every musician is deserving to share the stage. Bassist Simen Daniel Børven steals the spotlight with his charismatic execution on “Moon,” with well-chosen camera angles to show off his prowess. There is care paid to every artist bringing “The Congregation” to life in both the mix and time in the spotlight, not least of all drummer Baard Kolstad, who has each drop of his sweat and passion showcased for all to see. 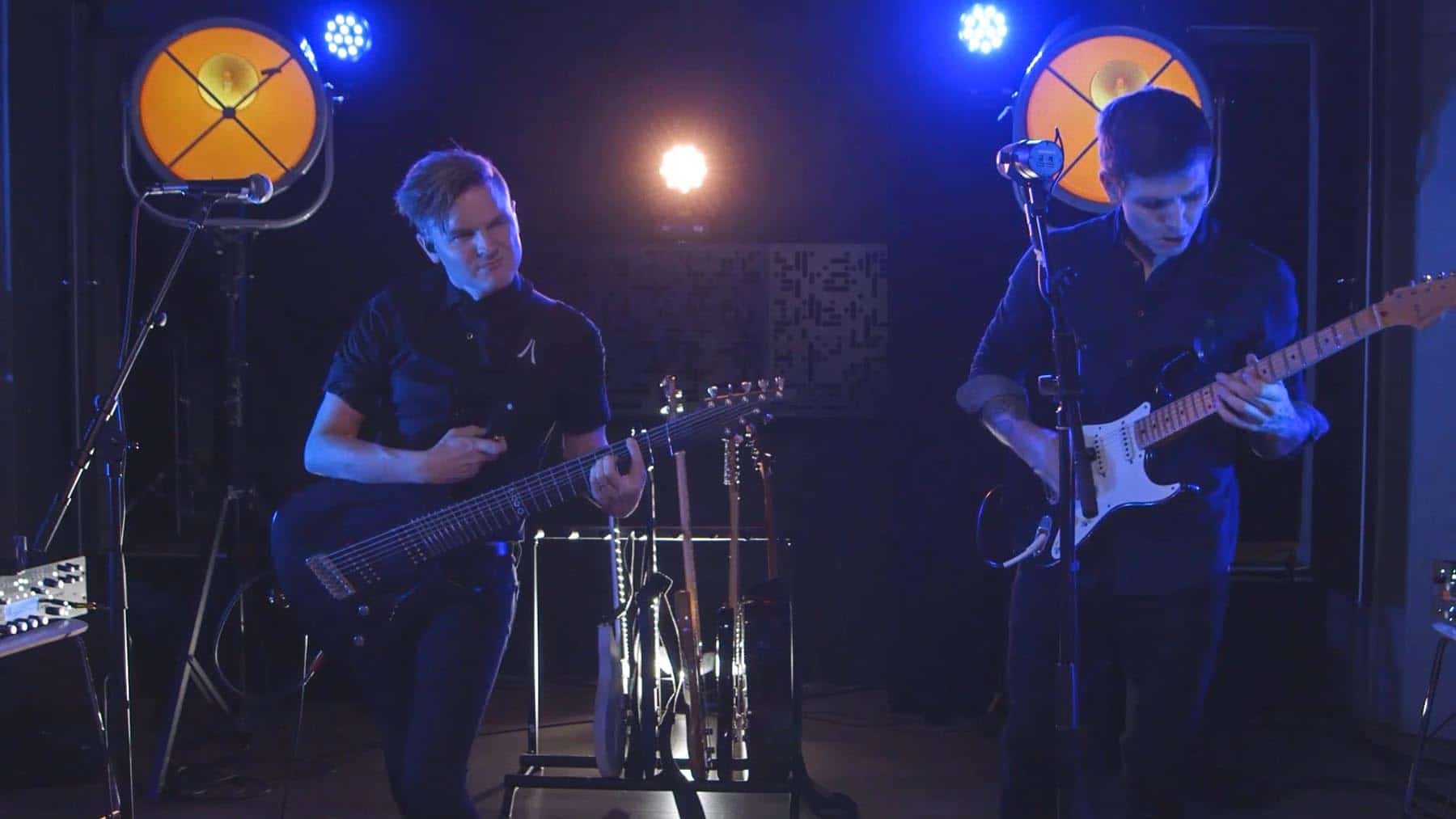 The audio quality and focus on Solberg’s performance left no forgiveness when it came to the rawness of his voice, each soaring note left for the viewer’s consumption. Leprous’ casual confidence added to the overall allure of the show, their focused intent giving the impression of ease as they nailed each note with grace. This allowed the raging emotive highs and delicate whispers of the charismatic front-man to take center stage, a dynamic accentuated by the cozy setup. “Third Law” showcased their fire and fury at its peak, pulling the momentum built from the opening swell straight into one of the album’s most iconic songs. The ebbs and flows between tracks were helped along with brief, nonintrusive transitions introducing each song alongside the album art. When left to reckon with the emotional chasms each concluding note brings, a short breath was eagerly welcomed. 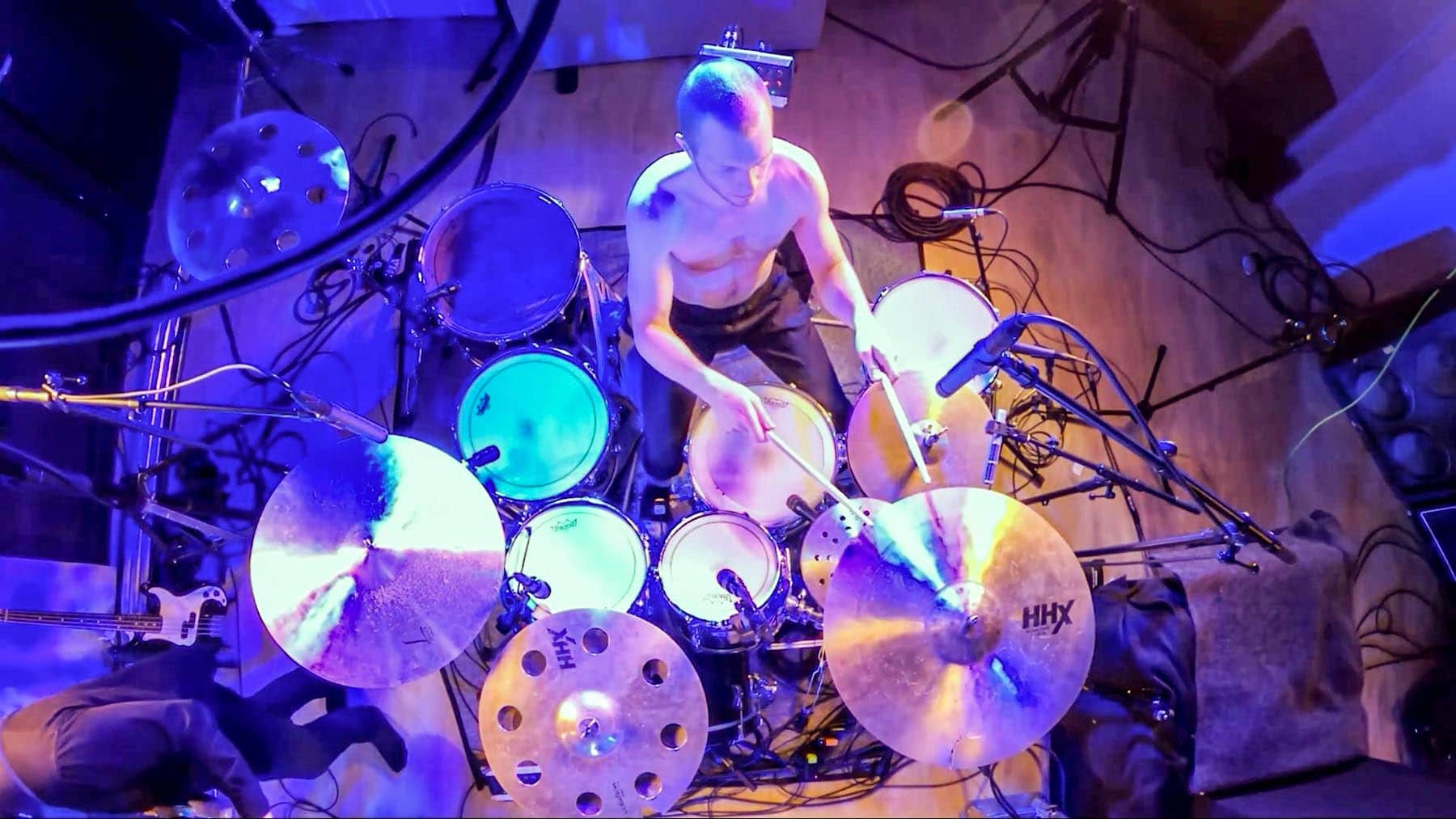 There was no banter to be found in this version of “The Congregation,” not a word of address to the souls behind the screen. The dynamic was somewhat off-putting at first, as though the viewer was stealing a glance into something meant to be kept private. However, this somewhat sterile touch grew ever-more appreciated as the stream went on, as it allowed Leprous to focus on a flawless delivery of their vision rather than troubling over adoring fans. Though some degree of variety in both lighting and presentation may have been welcome, it’s unquestionable that the passionate delivery and the joy of a full-album experience made this live-stream one well-worth attending, for this was “The Congregation” as it had never been seen before. By the closing notes of “Lower” it was effortless to believe that the viewer had been in the room as a silent observer all along: a testament to a show well-done.