Looking back on the history of the progressive metal band Queensrÿche, there are two or three milestones that immediately stand out in their very successful career. The first and most obvious is their 1988 release “Operation: Mindcrime”, which is widely considered to be one of the best rock “concept albums” ever produced. But there were others, namely “Rage For Order” and “Empire”, which are two very different but very important albums in the band’s history. So now, here we are 30 years later. Most are aware of the fracture of the original line-up several years ago, and I’m happy to see that both sides have continued making new music on their own, continually paying homage to these two albums in their respective set lists. It seems appropriate that former Queensrÿche lead singer Geoff Tate announced earlier in the year his intention to celebrate the 30-year anniversary of Empire by performing both “Rage For Order” and “Empire” in their entirety on a nationwide tour, which I was lucky enough to catch at Atlanta, Georgia’s Center Stage music venue this past Friday the 13th.

“Rage For Order” was the second major label release from Queensrÿche, and like a lot of people it was my first real introduction to the band via their cutting edge video for “Gonna Get Close To You.”

“Who is this band with the crazy hairstyles?”

“Who is this guy with the crazy vibrato?”

Both of these questions ran through my head as I watched, as I had never really heard (or seen) anything like it before. In retrospect, “Rage For Order” was the “ally-oop” to the “slam dunk” that was “Operation: Mindcrime”. Concerning the album “Empire”, the success that came with it completely blew the band’s proverbial doors wide open to a worldwide audience. A 3x platinum behemoth of an album that’s all killer and no filler, “Empire” rocketed up the charts on the back of the chart-topping hits like “Silent Lucidity,” “Jet City Woman” and “Another Rainy Night.” 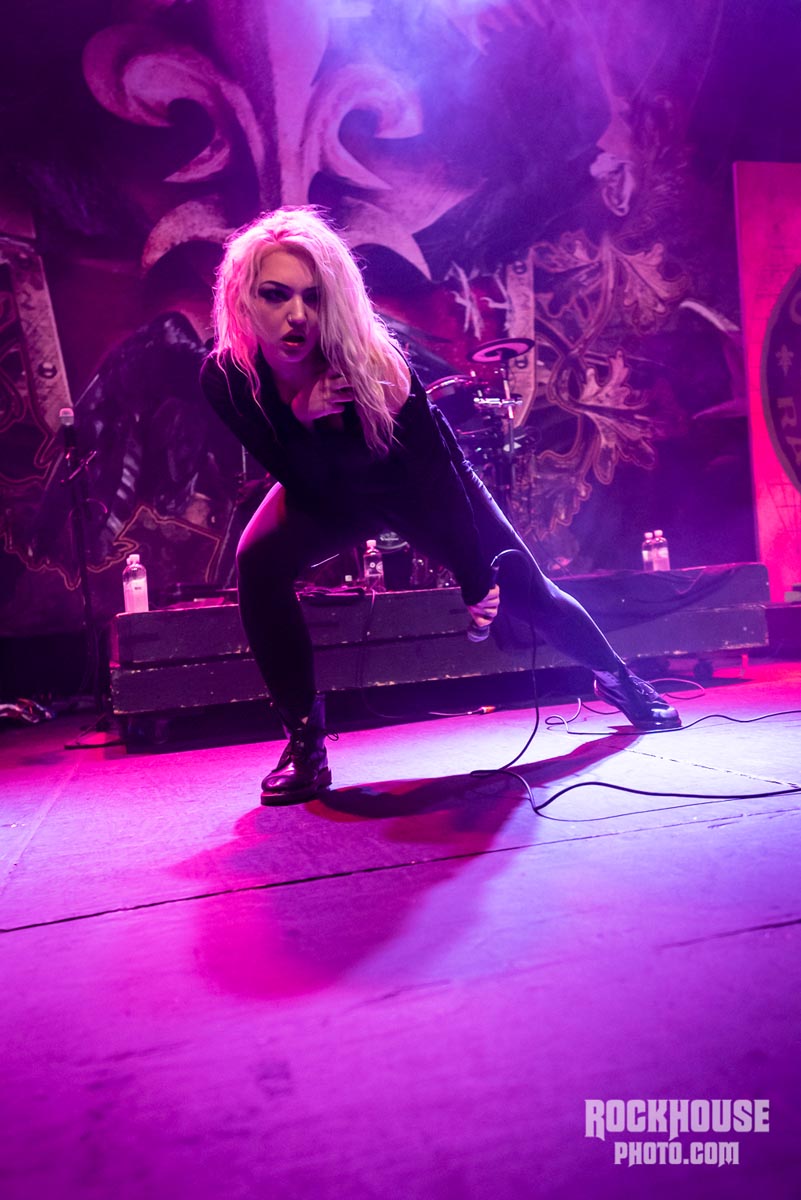 Emily Tate on stage with Till Death Do Us Part

Geoff Tate’s daughter Emily and her band, Till Death Do Us Part, served as the opener, and some of the same musicians performed as Geoff’s backing band, performing close to 4 hours of music each night. A daunting task for sure, but I gotta say that they did a bang-up job on recreating Queensrÿche’s classic sound. An extra tip of the hat to Geoff’s drummer (sadly I didn’t catch his name), but he was apparently a very last minute fill-in for the band’s original drummer, who left to be with family during this chaotic Coronavirus pandemic. 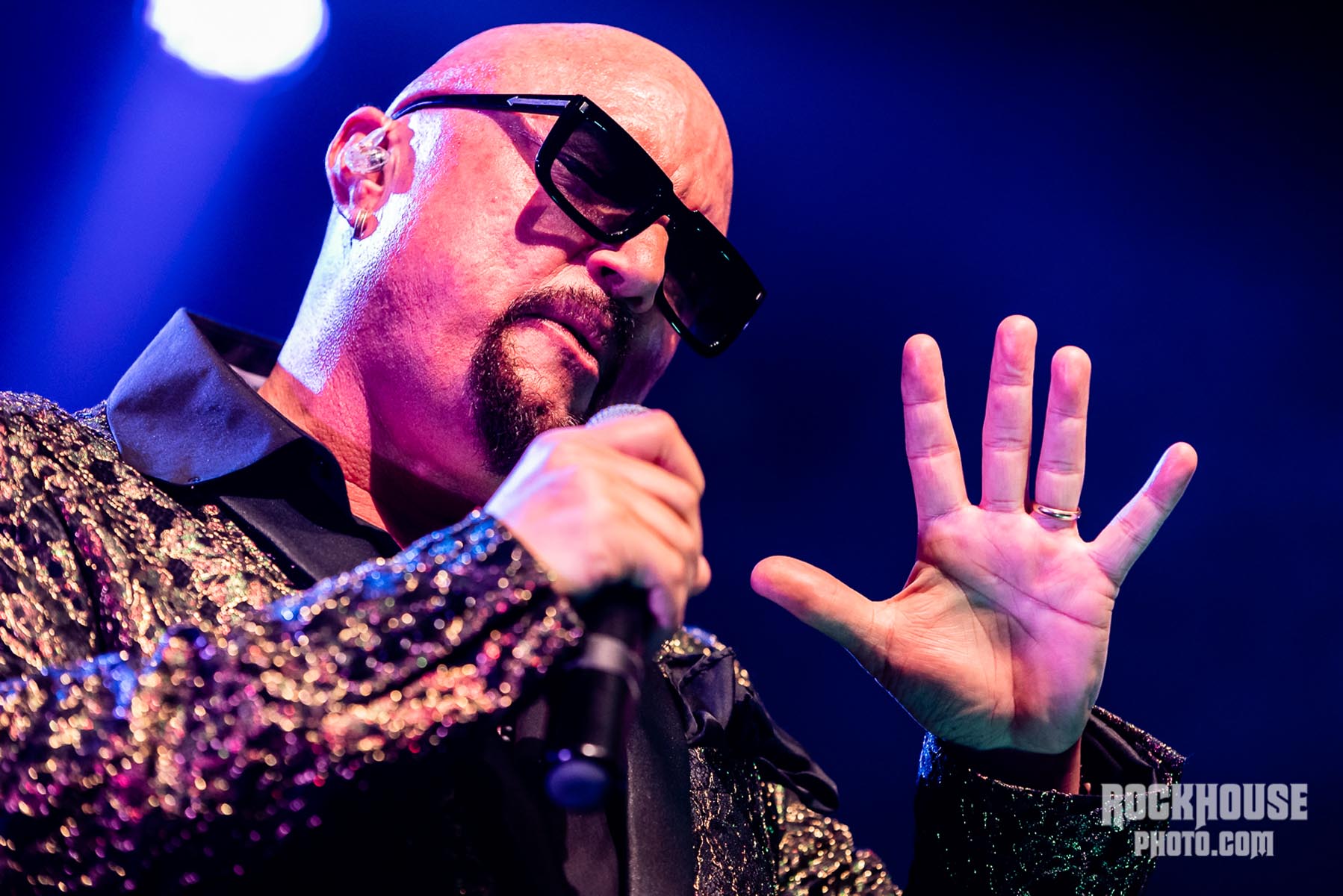 While the set-list was no surprise, it was interesting to hear some of the deeper cuts that the band may not have ever performed live before. “Neue Regel,” “The Whisper” and “I Will Remember” all shined, sounding every bit as deserving as the more popular songs from the album, such as long-time set opener “Walk In The Shadows” and the slow-burning “London.” The song “The Killing Words” was always a standout track for me and the re-creation was excellent, with music and harmonized vocals on point.

After a short intermission and clothing change, the band returned to the stage to rip into “Empire”’s opening track “Best I Can.” I could probably babble on and on about this album, but if you’re a fan of Queensrÿche, then you already know all of the songs. Much like the deep cuts on “Rage For Order”, songs like “Hand On Heart” and “One And Only” really came to life next to the mega-hits. And I’d be remiss if I didn’t mention that Geoff Tate’s vocals sounded exceptional as usual, a daunting task for a man who is now into his early 60s. 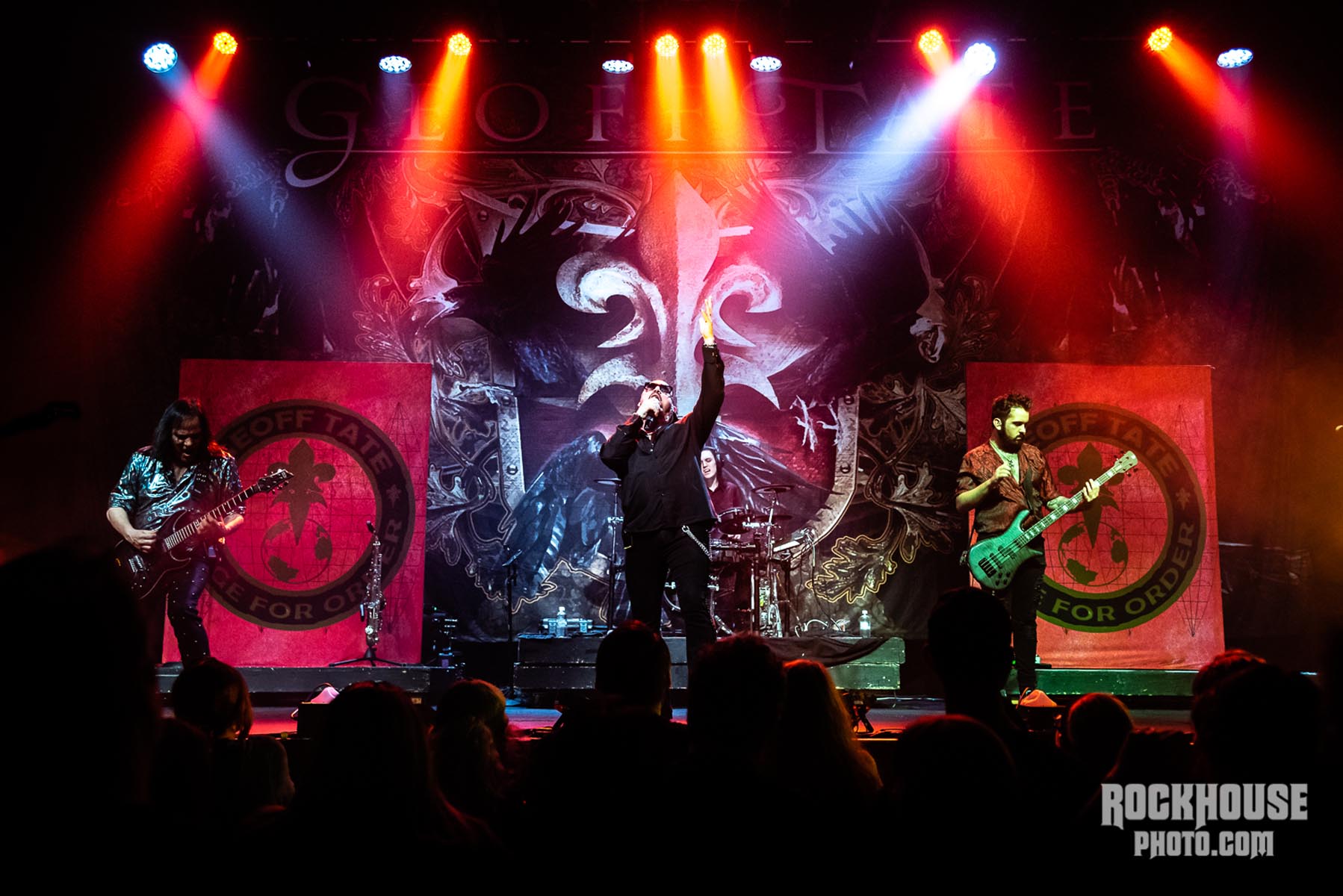 Geoff Tate and his backing band truly delivered the goods

Sadly, the Empire 30th Anniversary Tour has been postponed so that the world can deal with the Coronavirus outbreak, but I’m sure they will be back out on the road as soon as possible to continue spreading the legacy of these two amazing albums.

Last Time In Paris / Eyes Of A Stranger