Mike is a professional concert photographer based in Atlanta. He has photographed and reviewed concerts for Target Audience Magazine and AmplifiedEdge, and his work has also appeared on The Great Southern Brainfart and Skulls & Bones. He has photographed everything from local, independent bands at clubs to major touring acts and multi-band festivals. His professional photography career began as a staff photographer for Chuckyfoto, covering nightlife and corporate events in the Atlanta area. His work appeared in The Atlantan, Men’s Book and Jezebel Magazines, and on modernluxury.com, the parent company of each magazine. 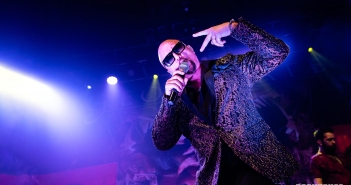 Looking back on the history of the progressive metal band Queensrÿche, there are two or three milestones that immediately stand out in their very successful… 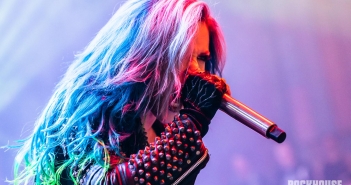 It’s hard to believe that the Swedish melodic death metal band Arch Enemy has been together since 1995, and what’s even more surprising is that… 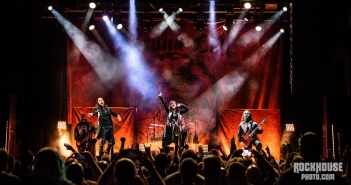 The Italian gothic metal band Lacuna Coil are back out on the road in the U.S. this Fall supporting their soon to be released new… 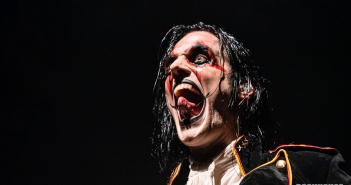 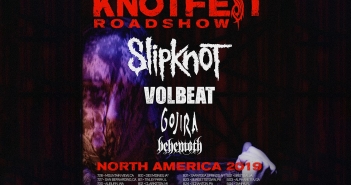 The traveling heavy metal circus known as the Knotfest Roadshow, created and hosted by the masked metal juggernaut Slipknot, arrived at Atlanta’s AmerisBank Amphitheatre on… 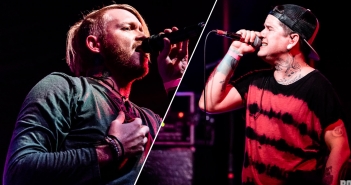 SHALLOW SIDE and FRAMING HANLEY at The Masquerade, Atlanta (June 28th, 2019)

After a three-year hiatus, the Nashville, Tennessee rock band Framing Hanley is back and are preparing to release a brand spankin’ new album, titled Sumner… 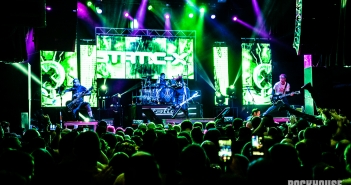 Due to the unfortunate passing of guitarist/singer Wayne Static in 2014, his namesake industrial metal band – Static-X – never got the chance at a… 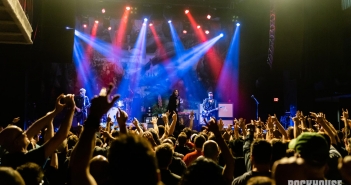 Long Beach, California is a city that really isn’t known for producing a large number of universally known musical acts (besides the ska punk band… 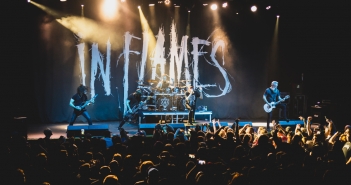 Swedish heavy metal band In Flames are back in the spotlight having just completed a new album – their 13th studio release – titled I,…