Cheap Trick immediately set the bar high on Wednesday, February 12th, as they came out swinging at the Wind Creek Event Center in Bethlehem, PA.

It is a testament to the strength of this veteran rock quartet’s love of performing that packed the Wind Creek Event Center for a nearly 90-minute, 19-song concert. Fans traveled from all over New Jersey, New York, and Pennsylvania to hear the band’s well-crafted songs with big guitar hooks and their innate sense of melody. Don’t think for a minute that Cheap Trick is a nostalgia act as they have been putting out a CD every few years and even played, “You Got It Going On” from their 2017 CD “We’re All Alright!” 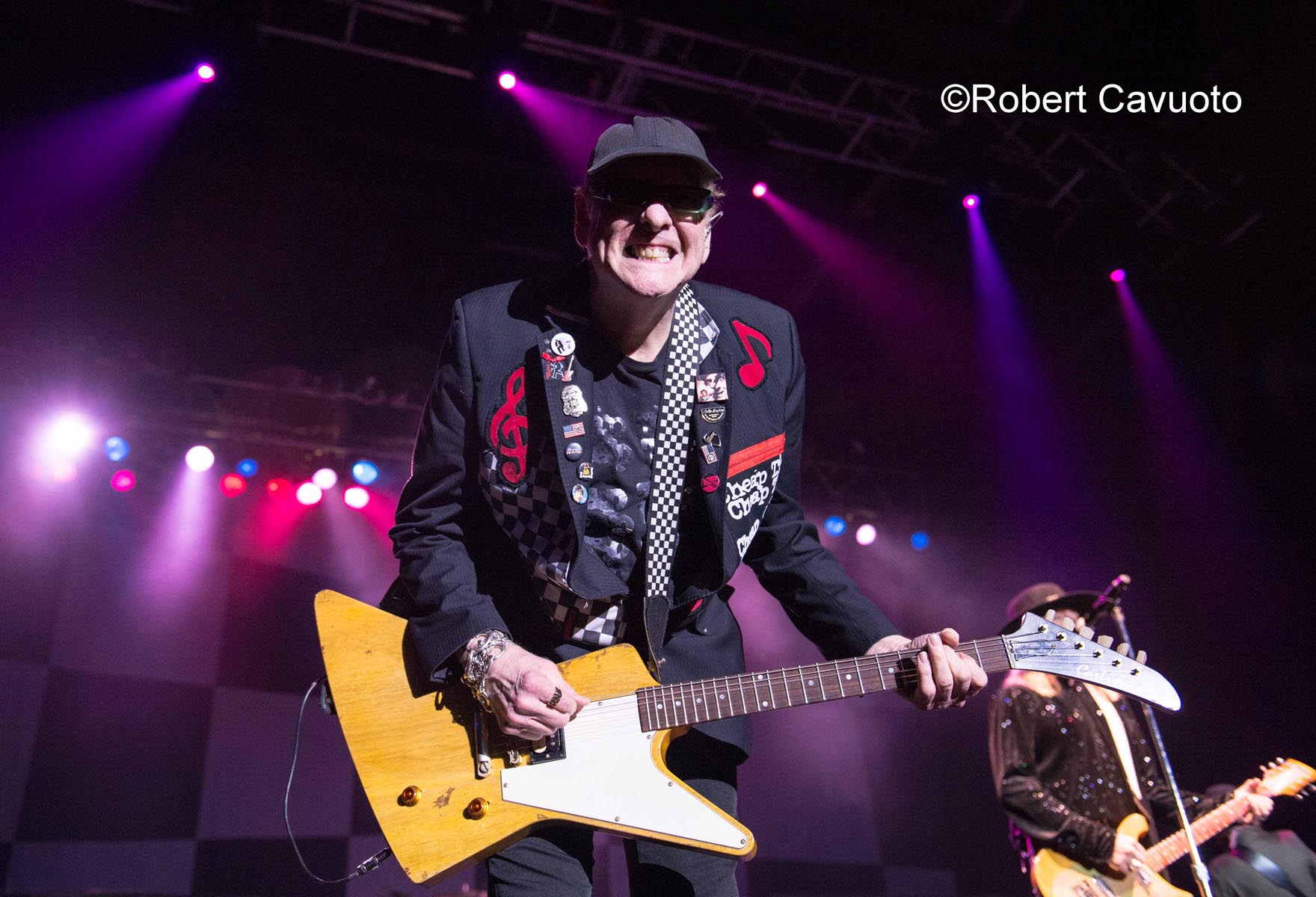 One of the most exciting aspects of the band is their unique ability to modify their set-list night-after-night, providing first-timers as well as diehards with the perfect combination of career-spanning classics and deep cuts. Tonight’s show incorporated a few deeps cuts that thrilled the diehards like, “Radio Lover,” “Fan Club,” “How About You.” There are a few mandatory classics in their set like “Dream Police,” “Big Eyes,” “Goodnight,” “Elo Kiddies,” “Surrender,” as well as the opener, “Hello There.” A raucous song that instantly gets people excited and grooving at their seats. The Rockford boys did not disappoint; their energy, big smiles, and joking throughout the show made it even more enjoyable for the fans. There is also something to say for a band who can entertain an audience without the use of pyro, smoke, or video screens; just pure unbridled Rock & Roll. 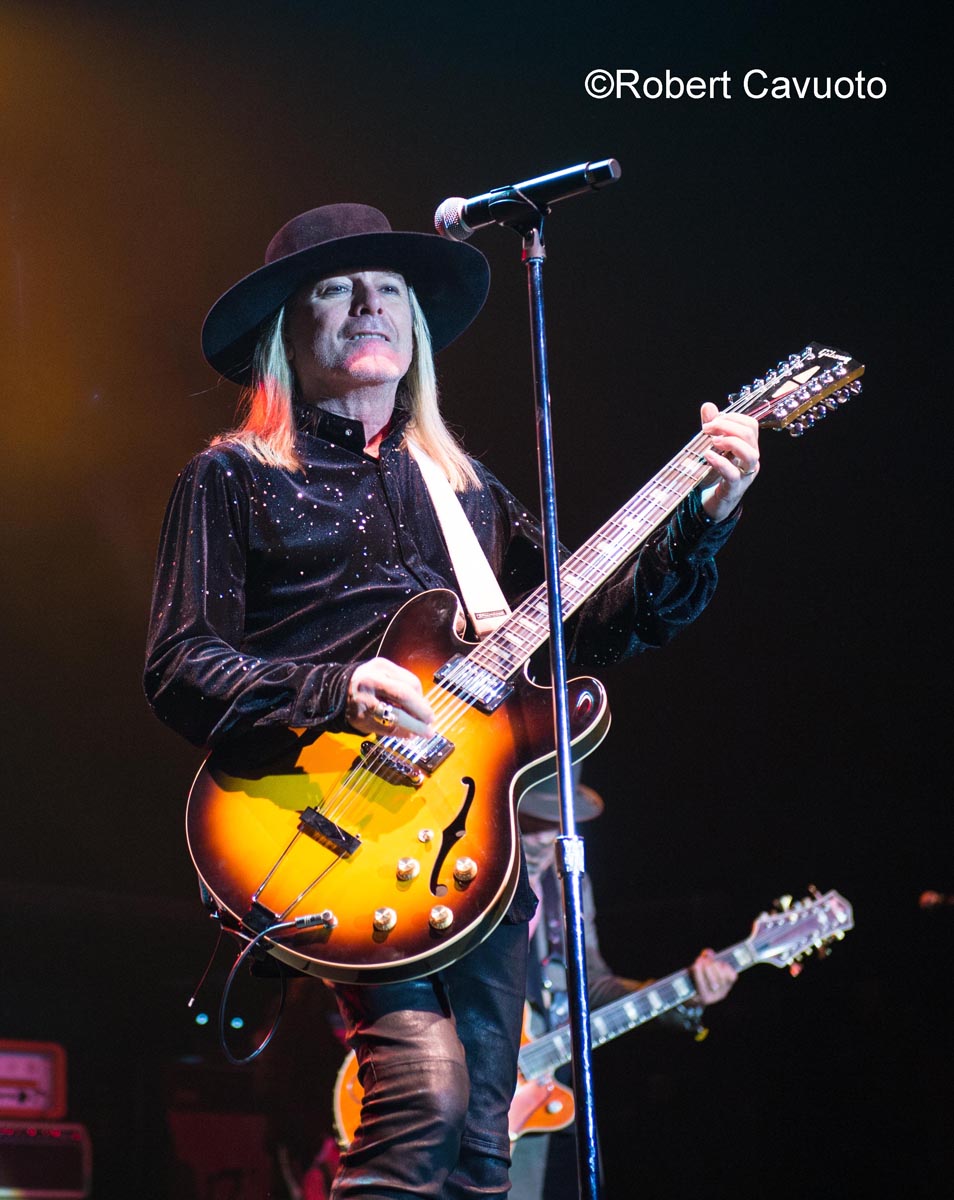 Rick Nielsen is a brilliant and visionary guitar player. He can deliver his fluid-like playing with bluesy vibrato runs while performing guitar acrobatics and tossing handfuls of picks into the crowd. Tonight he was armed with an arsenal of guitars including, but limited to a Gibson Les Paul, a Hamer Explorer, a Gibson SG, his yellow Hamer Rockford box guitar, and a white Fender Telecaster that he claimed belonged to Jeff Beck! The crowd’s favorite was his five-neck checkerboard guitar that he used on “Goodnight” and his “Uncle Dick” double-neck guitar, made in Rick’s likeness, which he used on “Auf Wiedersehen.” 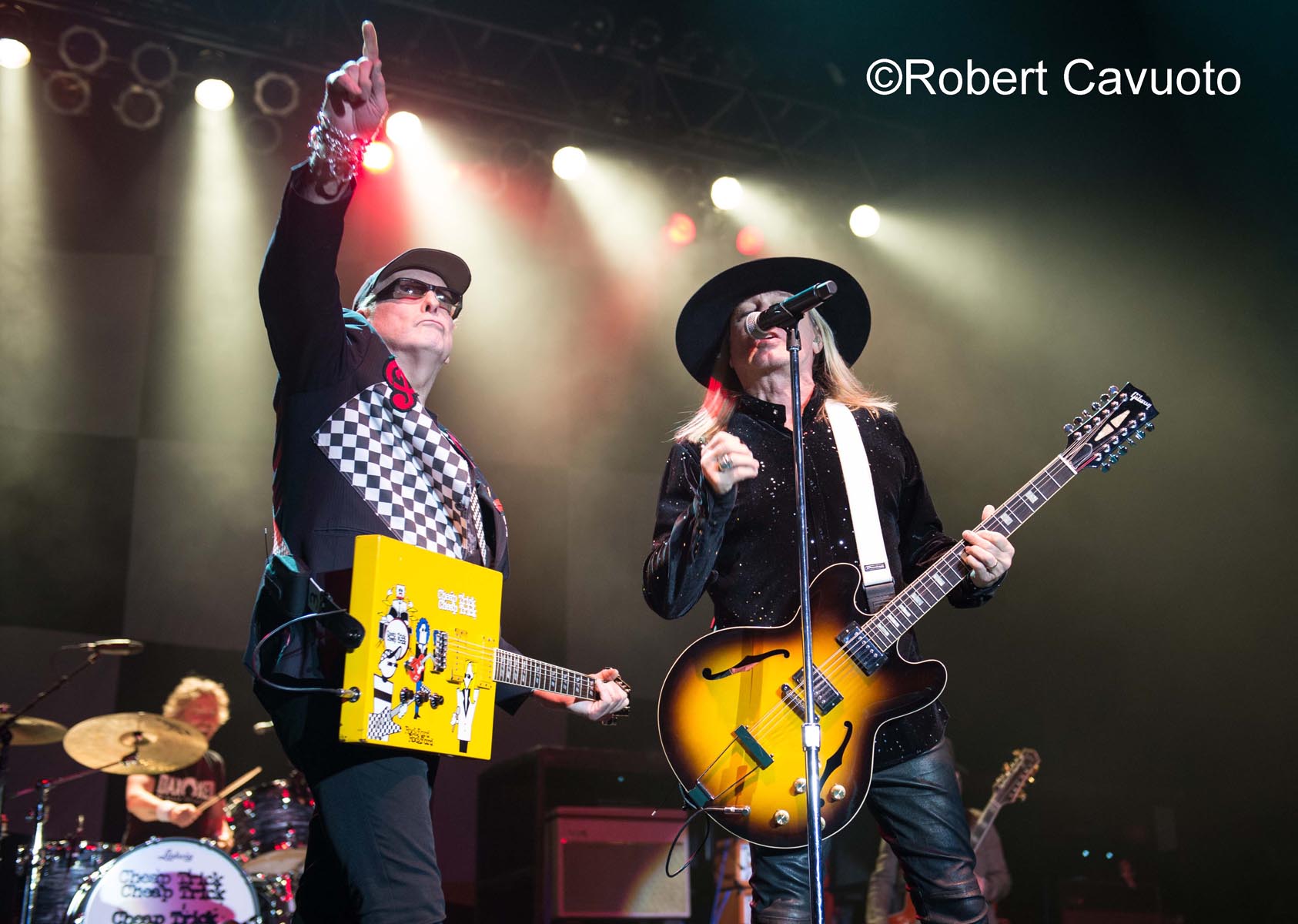 Decked out in black leather pants, a sequenced black shirt and hat was singer extraordinaire, Robin Zander. He is a phenomenal singer who can deliver a song’s message with power and conviction. He drew the audience into the performance with his voice and stage presence. His voice still has the same sharp quality and range that you hear on all their earlier CDs.

The laid back dude in the Stetson hat and bandana is none another than Tom Petersson. He hung back by the drum riser for a majority of the show playing in the pocket of Daxx Nielsen’s sonic drumming. He only took center stage for his bass solo and to sing, “I’m Waiting for the Man.”

Daxx Nielsen is the engine room for this band. Hard-working throughout the night; he keeps all band members moving and propels them forward song-after-song. 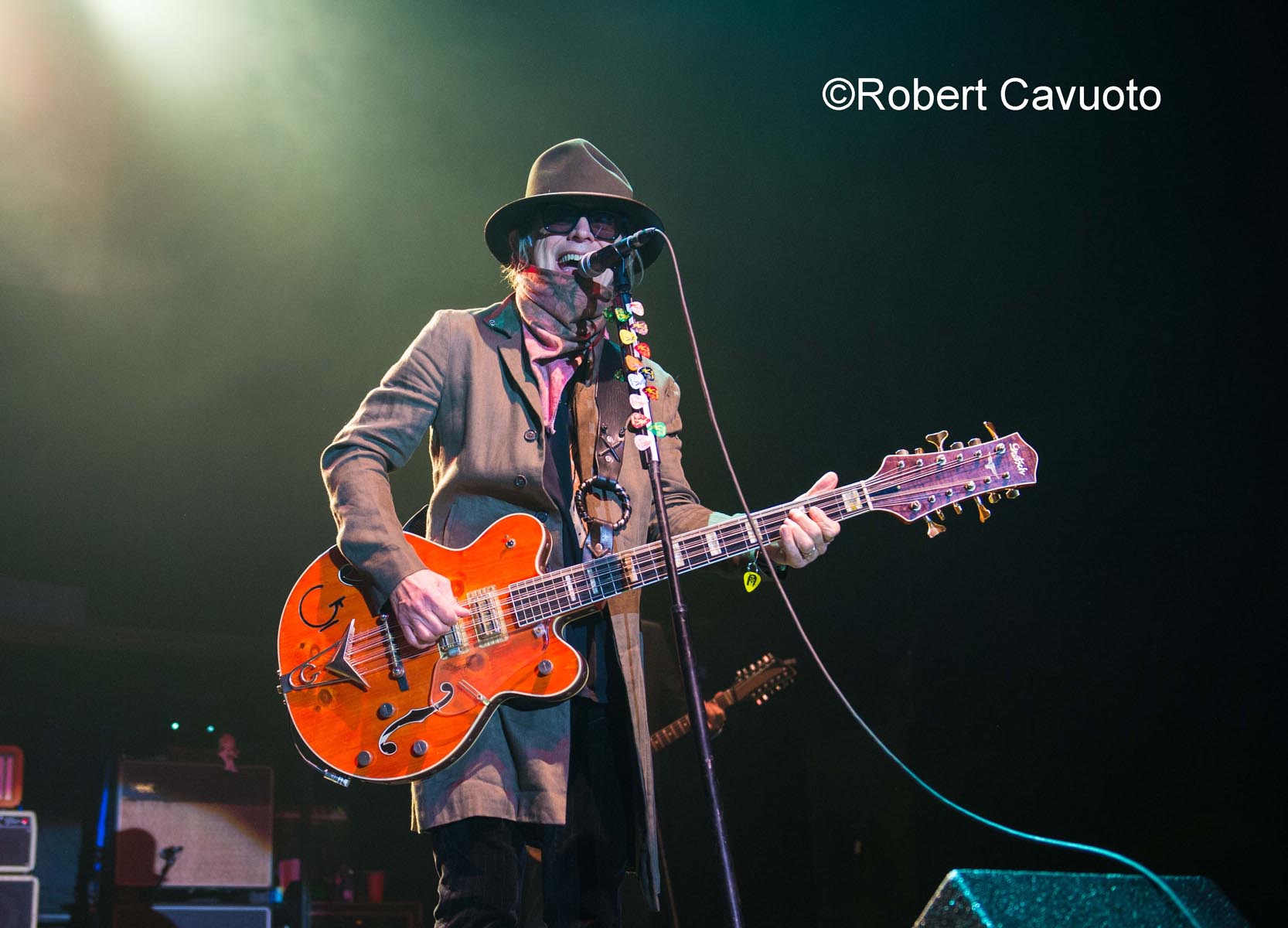 As the evening came to a close, the band pulled out two crown jewels from their armamentarium, “I Want You to Want Me,” and “Surrender.” The Winds Creek jumped to their feet exploded with applause.

Cheap Trick provided an evening filled with tremendous flashbacks from the 70s and 80s as well and some fantastic memories with their current songs.

Hello There / How About You / Big Eyes / California Man (The Move cover) / So Good to See You / Radio Lover / Elo Kiddies / Ain’t That a Shame (Fats Domino cover) / Borderline / In the Street (Big Star cover) / You Got It Going On / The House Is Rockin’ (With Domestic Problems) / Bass Solo / I’m Waiting for the Man (The Velvet Underground cover) [Tom Petersson on lead vocals, including ‘Heroin’ by The Velvet Underground snippet] / Fan Club (preceded by band introductions, first known performance since 2015) / I Want You to Want Me / Dream Police / Surrender / Auf Wiedersehen / Goodnight Now / It’s a Long Way to the Top (If You Wanna Rock ‘n’ Roll) [AC/DC song played over PA]