On a snowy winter night, I joined 1,800 fans who braved the inclement weather as we find ourselves at The Capitol Theatre in Westchester County, affectionately known as “The Cap.” This iconic venue is playing host to Billy Strings’ second sold-out performance in as many nights, and the excitement in the air is palpable. In support of his sophomore studio album “Home“ (Rounder Records), released in September of last year, the 27-year old singer/songwriter is headlining a Winter Tour with a little help from his touring band – Billy Failing (banjo), Jarrod Walker (mandolin) and Royal Masat (bass).

Born William Apostol in Lansing, Michigan, raised in rural Kentucky and based in Nashville, Tennessee, Billy Strings is a flat-picking guitar virtuoso who is turning traditional bluegrass music on its collective head. As the story goes, he was given his now famous moniker from his aunt Modi who recognized his ability as a child to play multiple traditional bluegrass instruments. His music, which is filled with reflective lyrics and infused with elements of rock, country and sustained moments of psychedelia brilliance, has helped to take the genre to soaring heights. 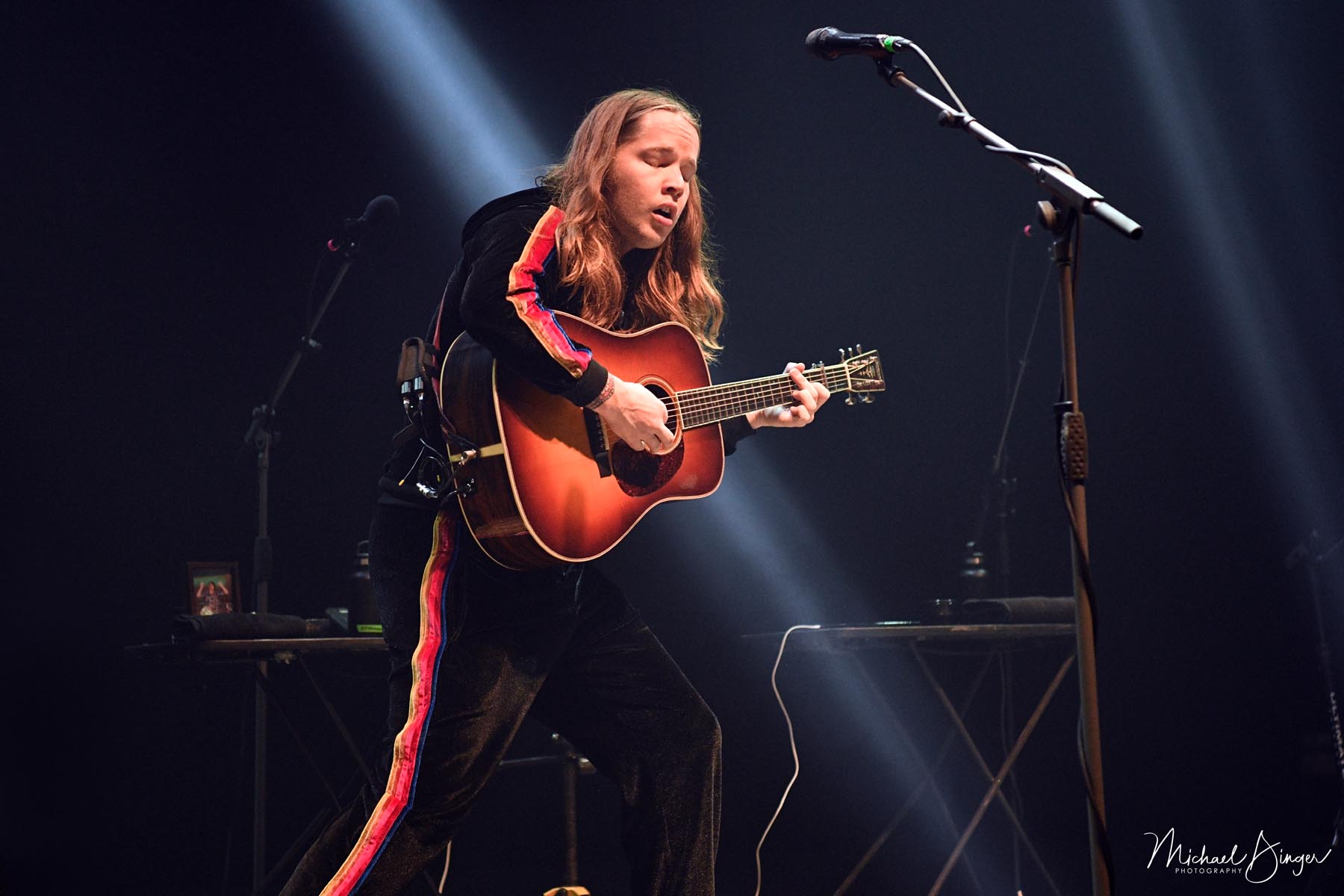 At nearly half past eight o’clock, equipped with his Preston Thompson six-string, Billy and his backing trio took to The Cap’s stage. With each band member taking his position upon individual ornamental rugs, Billy shouted to the already enthusiastic audience, “Hello Everybody,” and the 23-song evening was officially underway. The opening “Slow Train,” from Billy’s self-titled EP released in 2016, was followed by “Likes Of Me,” a 1969 cover by the singer-actor Jerry Reed.

The next four songs, all originals, included “Pyramid Country” and “On The Line” from Billy’s 2017 debut solo LP “Turmoil & Tinfoil”, as well as two songs from 2019’s “Home”, “Must Be Seven” and “Home.” Before launching into “Must Be Seven,” Billy addressed the crowd. “Well this place is absolutely amazing. We love this venue and are so glad to be here for two nights, it’s just incredible. We played a lot of places, you know, over the last couple of years.  And man, this is just one of the best.” 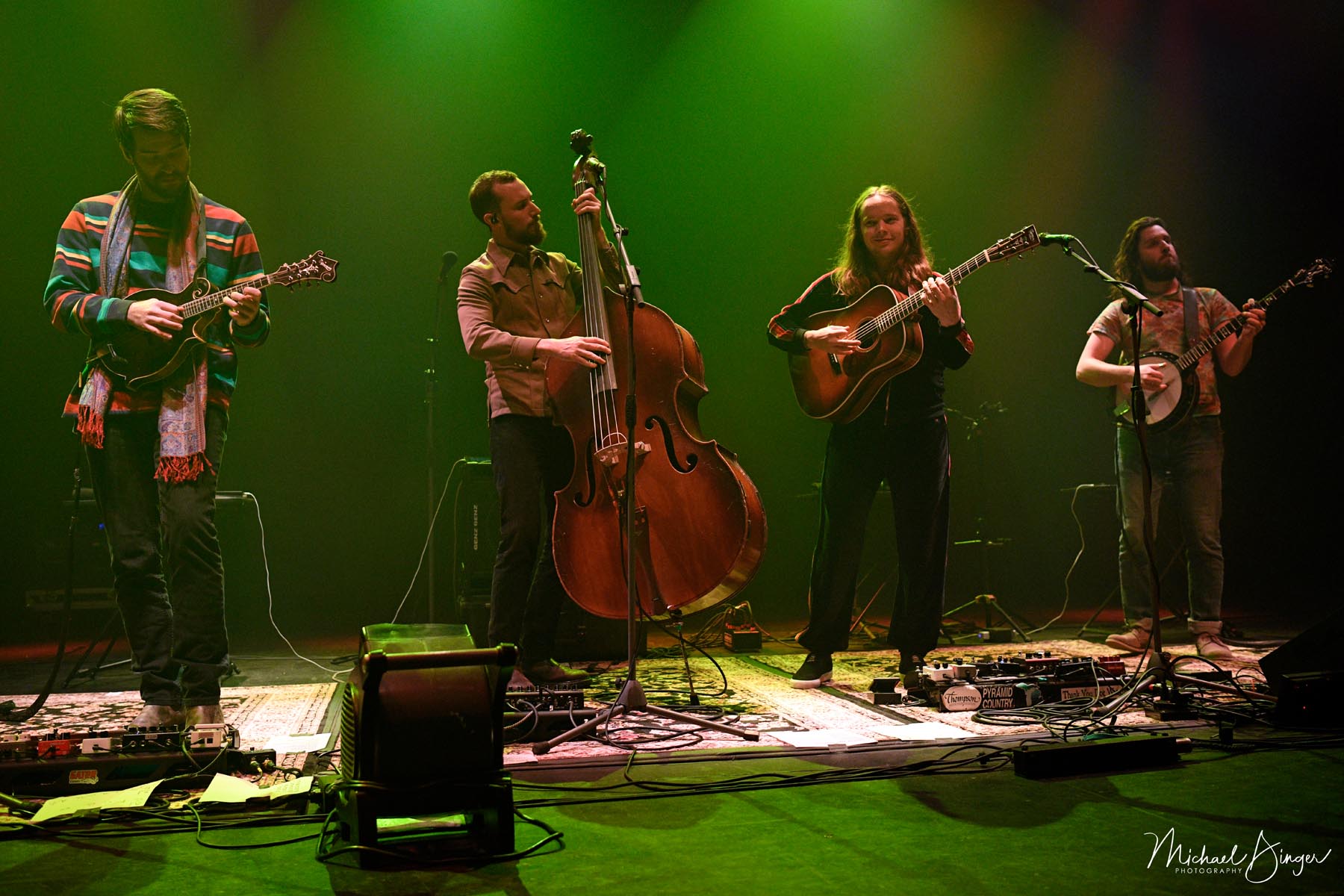 With the exception of “Dust In A Baggie,” one of Billy’s signature compositions about prison life from his 2016 EP, the next grouping of songs included cover versions of “I’ll Remember You, Love, In My Prayers” by William “Billy” Hayes, “Jerry’s Breakdown” by the Grateful Dead front-man himself (from his 1973 side-project band called Old & In The Way), a sublime rendering of “Willin’” by Little Feat and “Black Clouds” by The String Cheese Incident.

After an intermission, the night’s second set kicked-off with a John Hartford cover, “All Fall Down,” followed by another tune by Jerry Garcia and the Grateful Dead, “Wharf Rat.” Personal highlights were the playing of my favorite track from “Home”, “Away From The Mire,” which clocked in at a blissful 10 minutes, as well as an exquisite cover of The Rolling Stones’ “Wild Horses.” With the audience now swaying in unison and singing in the aisles, the set closed in true rock fashion, with a blistering performance of another song from Billy’s first studio album, the title track “Turmoil & Tinfoil.” 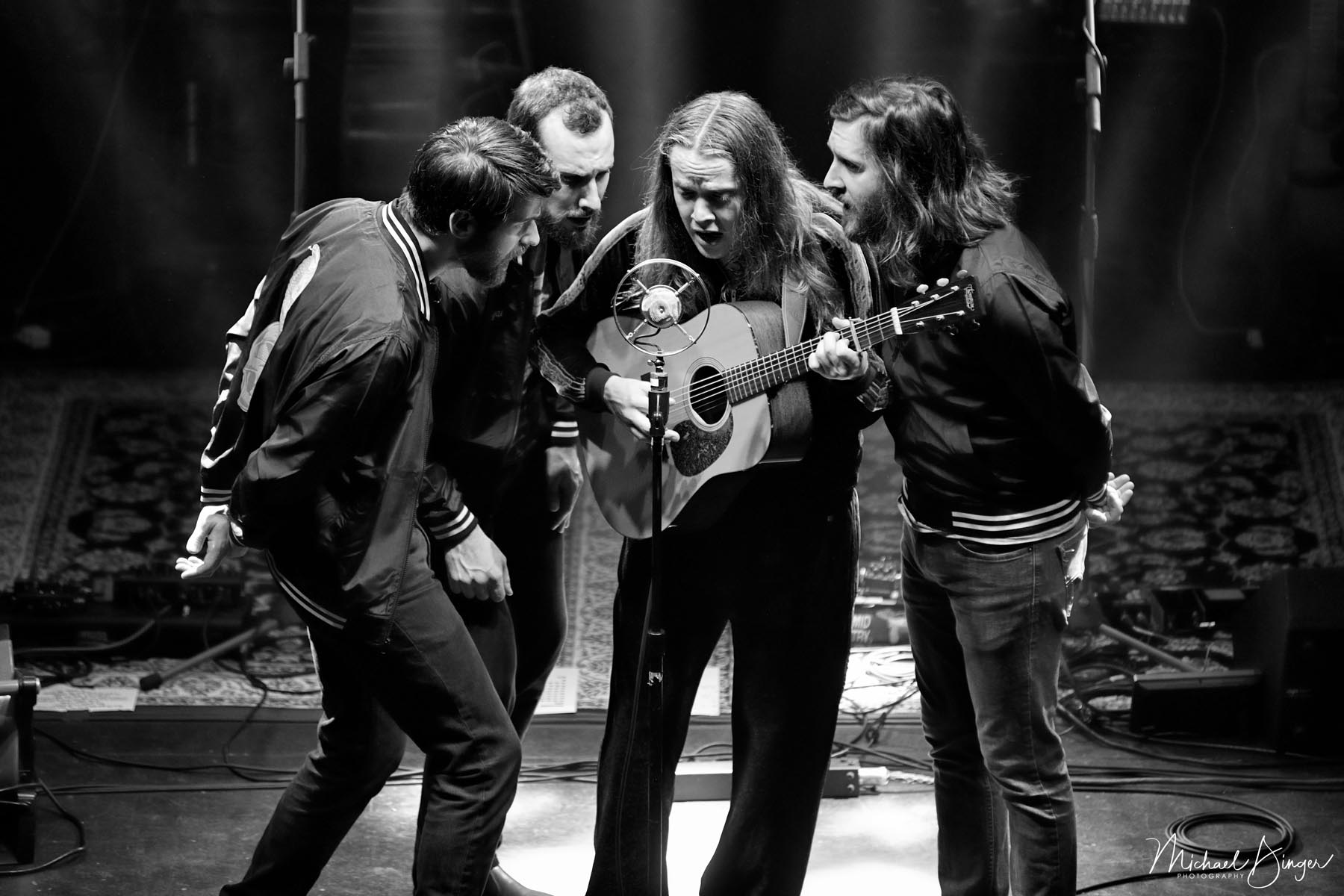 The night’s encore performance saw the quartet abandon their instruments, save for Billy’s guitar, as they stood center stage around a lone microphone. Before performing the ‘traditional’ cover “If Your Hair’s Too Long (There’s Sin In Your Heart)”, Billy addressed the packed house one last time. “Thank you folks so much, I don’t even know what to say, you folks are so beautiful, thank you so much for hanging out with us.”

Billy Strings, who has been hailed as “the future of bluegrass,” will be back at The Cap in April for his third sold out show!

Encore: If Your Hair’s Too Long (There’s Sin In Your Heart) (traditional cover)