Sweden’s prime purveyors of theatrical prowess with a modern metallic edge seem undaunted by the tumultuous time that is the present. Having served up a gourmet feast of sonic eclecticism via the live stream medium about a week prior in Avatar Ages Part 1 – Age Of Dreams, the first of a four part series no less, there seemed no time like now to usher in a second course to this winning entrée. As with its immediate predecessor, Avatar Ages Part II – Age Of Illusions offered the full concert experience (save the crowd noise), clocking in at just under 100 minutes and consisting of two acts covering the lion’s share of their two recent albums “Feathers & Flesh” and “Avatar Country” respectively. The performance largely mirrored the same highly engaged and energetic display as the first installment, though given the more musically involved source material; the second chapter would ultimately edge out the first as a total package. 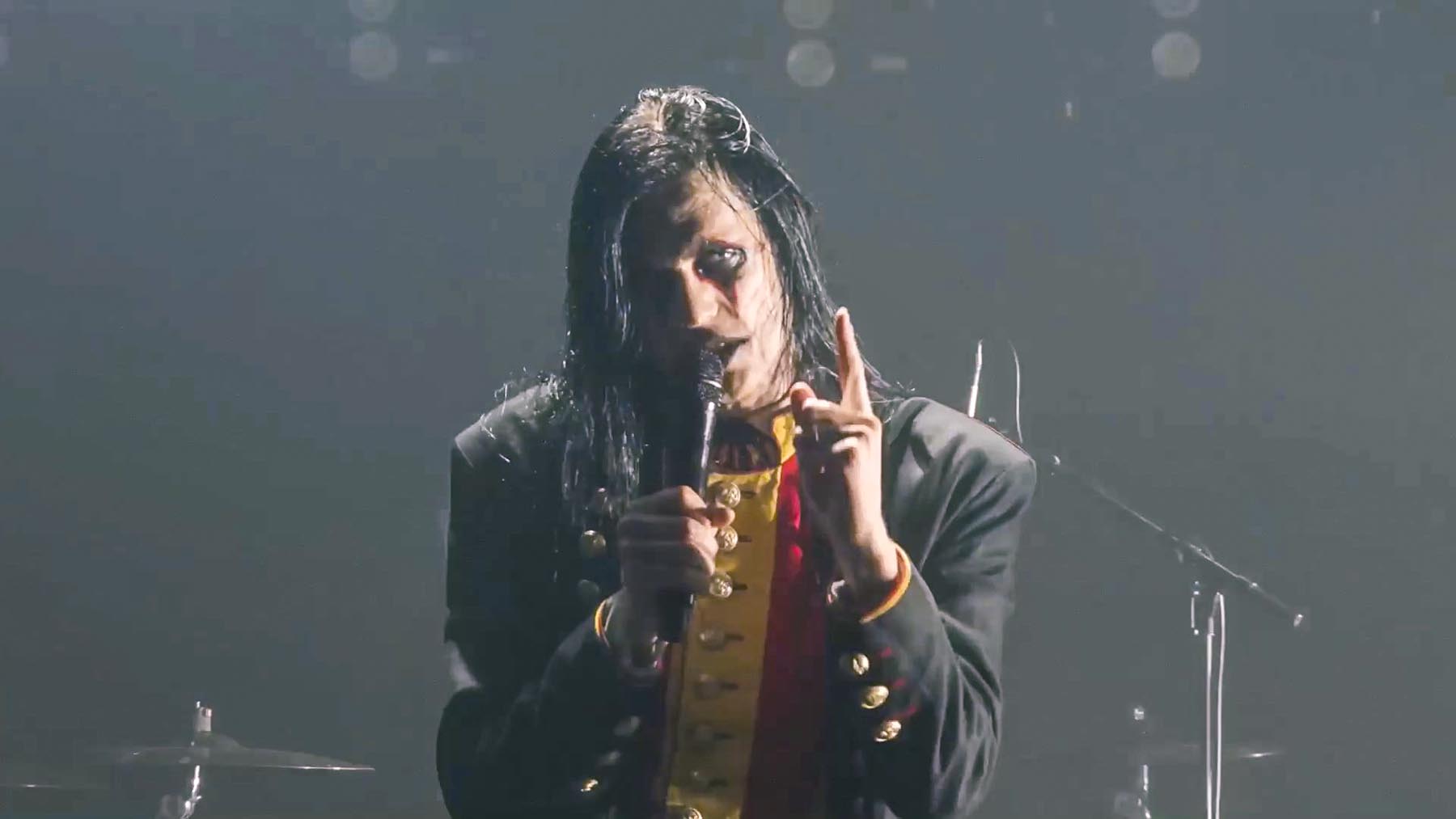 To those that may not be familiar with this particular fold’s craft, the style could best be described as various, though firmly nestled within the metallic paradigm. The neurotic sense of theatricality and occasional gothic flourishes in front man Johannes Eckerstrom’s presentation, adorned with the makeup of The Crow and the quirky mannerisms of Marilyn Manson, give it a decidedly modern, almost nu-metal styled demeanor. However, the band’s earlier ties to the Gothenburg melodic death metal scene play an intricate role in shaping the band’s musical backdrop, often featuring highly technical guitar displays out of co-founder of the band Jonas “Kungen” Jarlsby and his quasi-newcomer foil Tim Ohrstrom, not to mention a faster and more thrashing character than what is normally heard out of the implied influences of this band’s carnival-like demeanor. Suffice it to say, the visual aspect only tells part of the story, but it plays a big role in the effectiveness of how this performance conveys itself within the live stream medium. 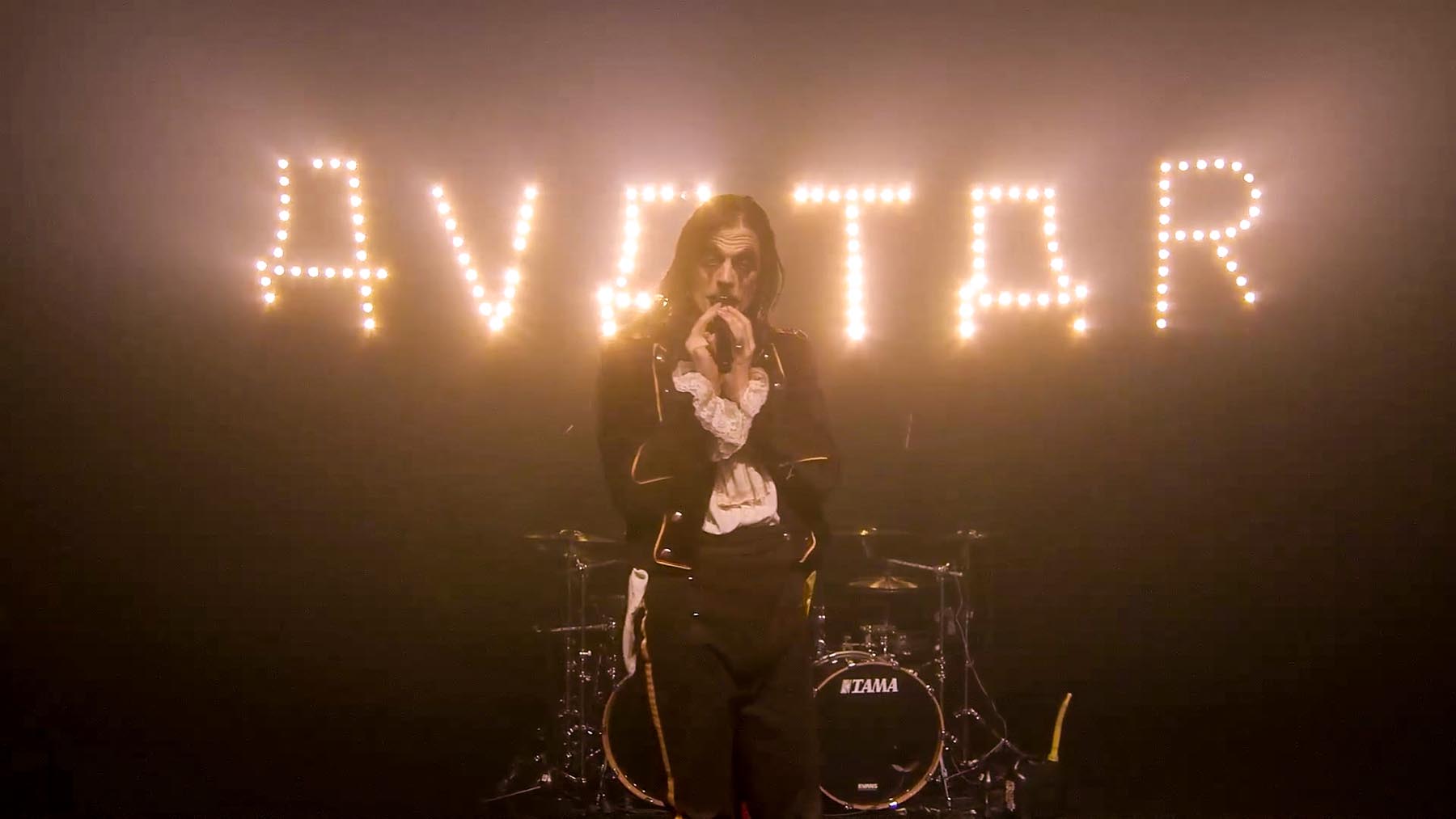 The general pacing this time around is notably quicker, as following a brief introduction with Eckerstrom doing his lone piano and vocal shtick via opening Feather & Flesh song “Regret”. It proves to be a brief calm before the storm, as this quintet would set about covering about 85% of the aforementioned 2016 album, with many of the early songs being of a more thrashing character. The jarring riff monster “House Of Eternal Hunt”, which basically showcases the band’s Gothenburg roots all but totally, proves the tip of the iceberg, as a number of equally forbidding crushers such as “New Land” and the frenetic ditty of a thrasher “For The Swarm” saw plenty of high octane metallic fury added into the equation. Even the more mid-paced anthems like “The Eagle Has Landed”, the modern grooving stomp of “Black Waters” and the quirky hybridization of surf rock and melodeath tremolo riffing “Tooth, Beak & Claw” were delivered with such a high degree of enthusiasm and raw intensity that the first act saw no signs of dragging amid the occasional swaps in background scenery and the surprisingly shift in costume scheme for the first act’s closer “Raven Wine” on the part of Eckerstrom. 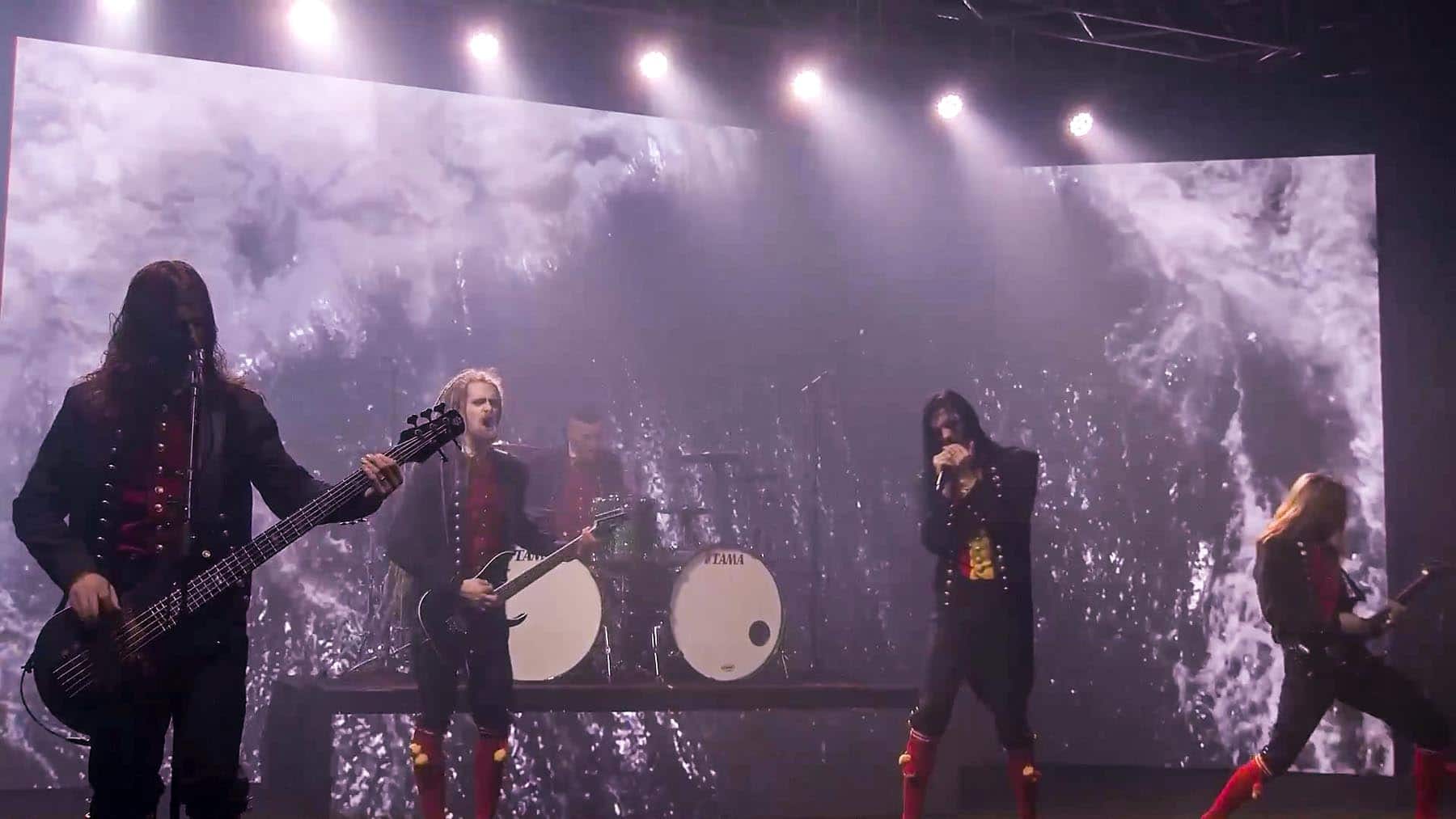 After a brief intermission that was a show unto itself featuring stills of the band to the backdrop of an industrial tune, the second act would feature the majority of this outfit’s 2018 conceptual LP “Avatar Country” , ushered in with a somewhat comical lounge version of the album’s brief prelude “Glory To Our King” courtesy of Eckerstrom and his piano. As with the trilogy from the same album that adorned the second act of the previous live stream, Kungen is once again seen in all his regal yet comical glory as the king upon his throne, robbing nothing from the frenetic character of opening cruiser “Legend Of The King” in the process. If there was any flaw in the presentation, it was that said song was so masterfully realized in its technical glory by Kungen and company that it towered above what immediately followed, though Ohrstrom’s wild guitar solo on “The King Welcomes You To Avatar Country” and the delivery of the collective whole on the chunky groove machine “King’s Harvest” would also serve as highlights to an auditory and visual extravaganza.

With half of this series now being unveiled to the world, the only lingering question seems to be just how Avatar will top this chapter, but by the beginning of next week it is all but assured that an answer will be given in short order. Between the tight precision of the instrumentalists and Eckerstrom’s physical endurance in frolicking about the stage while running the gamut of metallic vocal characters, it seems that the stage they’ve employed in Gothenburg has gifted them with a limitless well of energy. Those who have managed to tune in to parts 1 & 2 thus far have been treated to the closest thing that metal may produce to a variety show, with a top hat and cane sporting host blurring the lines between a circus performance and a horror-themed Broadway performance. It’s nothing else if not a unique experience, and those with any good sense will do well to tune in for part 3.

Glory to Our King (Lounge version with Johannes on piano) / Legend of the King / The King Welcomes You to Avatar Country / A Statue of the King / King’s Harvest / The King Wants You / King After King / Silent Songs of the King, Pt. 1: Winter Comes When the King Dreams of Snow