Some crowns are less clearly defined.

Abstractness has always been a cherished ally of the progressive metal sub-genre, both in lyrical pursuits as well as musical presentation. This will naturally manifest itself differently depending upon the underlying message, but a lack of conformity to existing definitions of style is a far more defining characteristic of progression than the technical chops that are often along for the ride. An underground quartet hailing from the Constanta county of Romania going by the name White Walls is arguably among the better examples of this aspect being largely removed from the technical extravaganzas normally associated with progressive metal due to the heavy influence of Dream Theater and Nevermore. Having formed just prior to the onset of the previous decade, they began their career on the short-lived Asiluum Arts label before striking out on their own, and have proven moderately prolific since their 2010 debut “Mad Man Circus.”

Little has changed for this compact fold in subsequent years, save for the departure of their original drummer Marian Mihaila, as the signature style that they established about a decade prior has remained relatively consistent on their introspective exploration of belief and interpersonal struggle that is 2020’s “Grandeur,” presented in a similarly hazy manner as the impressionist-inspired album art no less. Drawing upon a sort of yin-yang theme within their instrumentation, an extremely light and clean form of jazzy balladry forms a synchronistic bond with a dark, heavy and forbidding mode of groove metal that is somewhat reminiscent of Nevermore, though avoiding the overtly bombastic thrashing mayhem for something a bit more controlled. Technical flourishes are used sparingly, and are usually contained within the riff work of guitarist Alexandru-Eduard Dascalu, while the rhythm section tends to hang on loose grooves along the lines of a jazzy lounge act with a metal edge.

But the contrasting flavor of this album is brought to a head by the chief draw of this band, namely vocalist Eugen Brudaru, who presents an ultra-clean and airy croon reminiscent of Roy Khan and contrasts it with a beasty growl comparable to the harsher moments of Scar Symmetry. To state that he is proficient at this presentation of vocal duality would be an understatement, as it is almost impossible to believe that the angelic lullaby character of the cleaner segments are being performed by the same person who is also giving The Crown’s front man Johan Lindstrand a run for his money. The album’s exposition and second song in “False Beliefs” and “Eye For An I” respectively demonstrate this dueling theme almost perfectly, as the latter sounds like it could have been lifted off of one of the serene ballads from Kamelot’s early albums with Roy Khan, while the thrashing fury that occupies much of the latter thuds with the degree of heaviness one might expect out of Gojira. 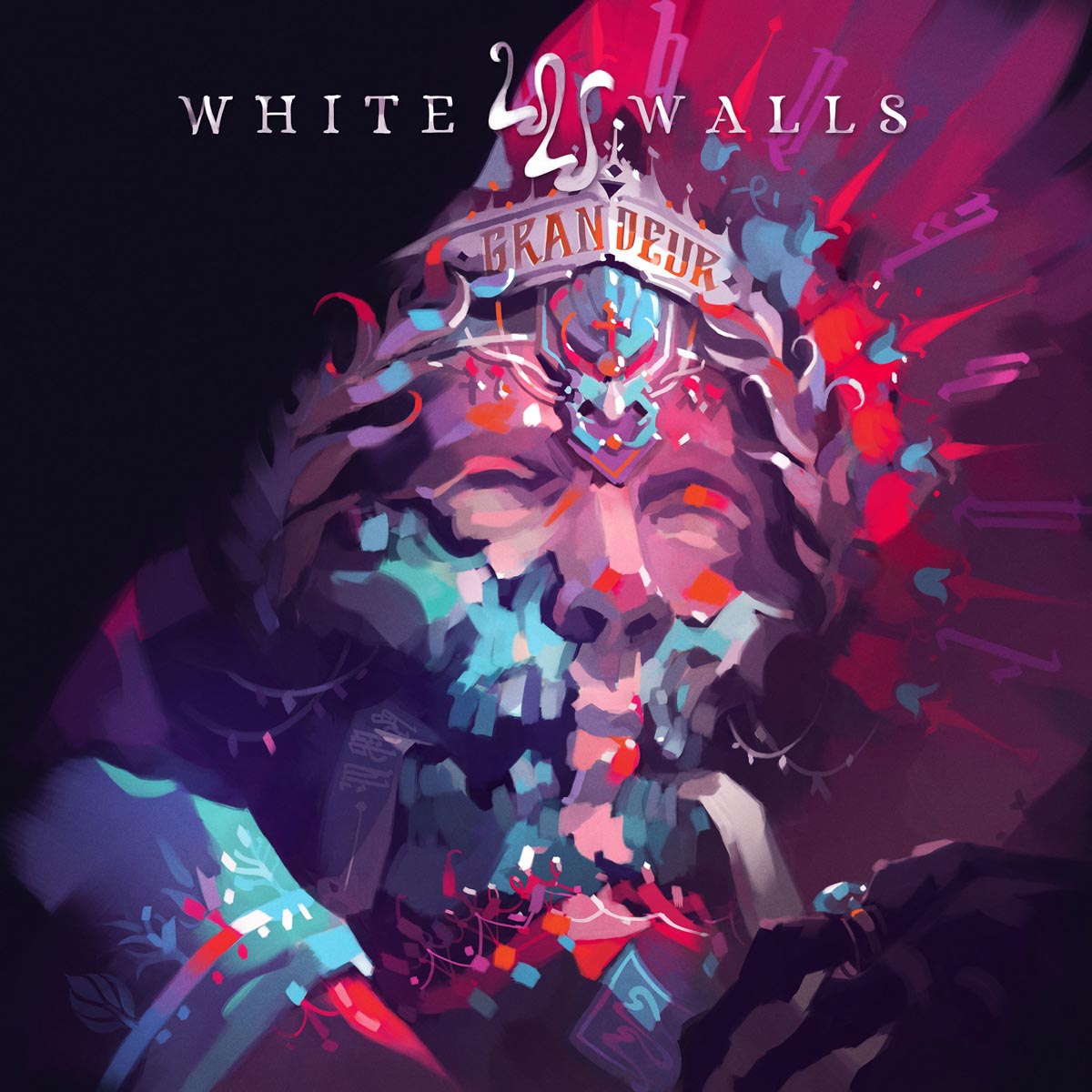 The bulk of what occupies the rest of this album sees this battle between serenity and rage continuing with frequent in-between moments where Brudaru’s cleaner moments intermingle with the deep, almost djenting heaviness of the instrumentation. The dividing line between these two approaches largely occurs in segments, as if to say that the verses correspond to the darker side of things, while the more tuneful vocal moments would function as the chorus points if these songs had a proper chorus section. On the simpler side of things, the heavy-ended ferocity of “Holy Worse”, “Locked-In Syndrome” and “Mouth’s End”, all of which are the closest to symmetrical songs and thus the easiest to follow, are largely through-composed in nature and keep the listener guessing. The longer and more involved offerings like “Starfish Crown” and the epic closer “The Slaughter (Marche Funebre)” tend a tad more towards the technical end are a bit more ambiguous in how they develop, but are still fairly accessible.

This sort of album is more geared towards a specific niche within progressive metal circles that leans towards the nuanced side of the coin, namely those who don’t mind a bit of alternative and shoegaze influences creeping into an otherwise dark sound. Perhaps its greatest flaw is that it tends to avoid reaching a fever pitch during the heavier moments, thus avoiding the sort of groove/thrashing apex points that made Nevermore’s mid to late 2000s albums work as well as they did. To be fair, the ultra-clean contrast with the more aggressive moments seem to point to a band that is more interested in putting out a thought-provoking yet light impact brand of progressive metal that’s somewhat comparable to what Cynic stumbled into with “Focus.” It’s just a tough album to nail down, but it’s greatest weakness is also its greatest strength, namely its abstract character, and those looking for it will find a solid experience here.

Taking the concept of independence beyond the definition of being unaffiliated with any established record label, this Romanian quartet offers up mixture of subtlety and blunt force on their 3rd excursion into progressive metal dreamland.