Muddying the water between black metal and post metal, French metallers Vous Autres move to further cement their style and entrench place in extreme music with sophomore album “Sel de Pierre.” A vividly lucid balance between the aggressive soundscapes of black metal’s most chilling elements and the unsettling near tranquility of post-metal, “Sel de Pierre” is a keen demonstration of well-tempered creative vision with a sampling of experimentation. Traversing territory which has the potential to soothe and perturb within the scope of just one track, Vous Autres raise the bar ever-higher for metal’s expectations in the modern age. Most impressive of all is that this dynamic musical experience is brought forth by an ambitious duo of artists, two souls in near perfect sync for an album that is as much a story as it is a series of reflections.

Vous Autres toe the line of atmospheric without ever losing the serrated bite that extreme metal favors, stepping carefully so as not to bog down their sound in exhaustive resonance which bores rather than ensnares. Appropriately, the hooks placed throughout the album are tantalizing without being too overt. “Sel de Pierre” uses significantly more forward motion and clear direction than the familiar blackgaze derivative of post-metal, instead calling directly upon ominous intonations and unsettling progressions than leaving the listener with nothing more than a warped mirror of stylistic inferences. As tempting as the ambiance of heavily atmospheric works may be in a meditative sense, the sheer intrigue of “Sel de Pierre” shines like a beam of light through dense fog, lending the listeners a way through the maelstrom rather than leaving them stranded in mystery. From the fractured keening of vocalist β through the undercurrent of bass which rises and falls like breath itself, opening track “Onde” is a tentative foray into the extensive sonic peregrination which “Sel de Pierre” offers.

“Vesuve” deviates slightly in its tendency towards more neutral territory, forgoing speed in its former half in favor of less concentrated musings. Here primary instrumentalist ₣ gets to play with the foggy mists of resonance, letting each note hang over the listener like the humid air after a storm. But as the track progresses and gives way to the more fierce winds of β’s screams and the guitar grows ever more demanding, Vous Autres offer seamless transitions to new emotional horizons. In the story that it seeks to tell, “Sel de Pierre” offers outstanding pacing both within tracks and across them, keeping the listener engaged without inundating them with overwhelming aggression. Every moment of false peace is held against a stronger bite, such as the unrelenting tempest which opens “Sans Sèves.” Imagery of cold and empty forests disappears with a sky-splitting instrumental thunder, instead calling upon the churning swell of an angry black sea as the vessel for a new adventure. 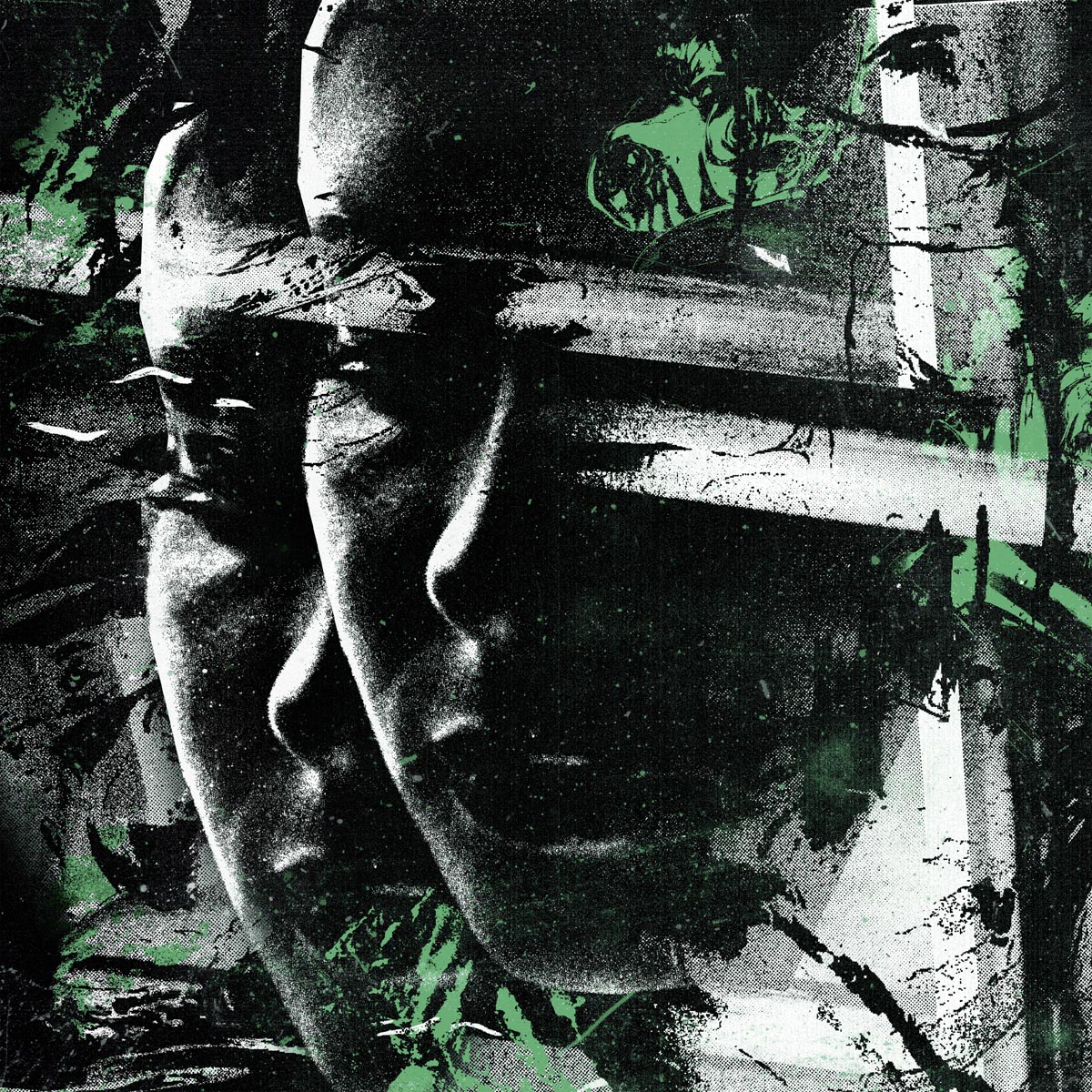 Though it does add to the carefully layered impressions of the album, “Sans Seves” and “In Humus” are demonstrative of how the mix of “Sel de Pierre” is both its greatest strength and greatest weakness. Β often feels lost as nothing more than a distant echo, and while this is unmistakably intentional in the initial fury of “Onde,” this seems to grow all the more misplaced as the album makes its course. While this particular choice in production allows the more subtle notes of a piercing guitar to surface at the forefront, the dynamic nature of the instrumentality has potential to be complimented by a far more dynamic vocal presence. Given the sheer strength behind β’s vocal might, there is a place for his power to rise to the front alongside the more nuanced instrumentation.

Finally, Vous Autres is not without its surprises that give further leeway to the post-metal experimental forays. The gentle echo of birdsong sets the tone just as, if not more, effectively as instrumentation in “Nitre.” Such a splash of organic brightness offers a welcome a reprieve from the album’s more bleak scene-setting without overstepping the bounds of stylistic purity. Lighter moments such as these, however fleeting they may be, allow “Sel de Pierre” far greater versatility than if it were melancholic blackgaze alone. “Nitre” has an immediately experimental impression, electronic reverberations striking at a different pitch than the strategic positioning of the guitar and bass in earlier tracks. Here ₣ employs a canvas of synth which both contrasts and compliments the journey which brought listener’s to the album’s closing notes, laying bare man’s intrinsic wonders for a fitting conclusion.

Were its production a touch less monochromatic in its final production, “Sel de Pierre” would have seen a more exacting execution than what was provided, but it is not lacking in its present state. With strong composition across the album and a consistent level of songwriting through, it seems as though a careful dose of risk has the potential to elevate Vous Autres even further. But for the time being, “Sel de Pierre” is a stunning glimpse at the possibilities when emotion and sonic storytelling are not sacrificed for the sake of directionless and discordant ambiance.

Dancing seamlessly from the unrelenting bite of black metal to the more experimental ambiance of post-metal, the French metal duo of Vous Autres offer a glimpse of what it means to dare with the ambitious and enchanting "Sel de Pierre."