Two times the power, half the waiting.

The dank and mud-ridden world that is the American sludge scene has welcomed a fair number of up and comers in the past few years, with seemingly no two bands drawing from the same well of inspiration. Of particular note has been a recent string of bands delving into conceptual storytelling within this stylistic medium, with the Missouri-based trio Orphans Of Doom taking a particularly elaborate, Sci-Fi oriented approach to distinguishing themselves from the pack with their 2018 debut “Strange Worlds/Fierce Gods”. But the passing of the previous two years has brought about a new decade, and with it has come a very different approach for this fold of Kansas City natives that further stretches the increasingly flexible definition of sludge metal. With a healthy mixture of thrash, traditional, doom and melodic elements to complement their intricate take on a style owing much of its current sound to Crowbar and Corrosion Of Conformity, their simply titled sophomore outing “II” proves to be a veritable force of nature unto itself.

Per the band’s own testimony, they were looking to create a faster and more dangerous sound that was less constrained by the format of a conceptual approach. Consequently, they opted to increase the number of their fold from three to four with the entry of independent producer and engineer Justin Mantooth (Godmaker, Hyborian, and several others) on bass so that front man Jeremy Issacson can add an additional guitar into the mix alongside his haggard barks and shouts. The resulting wall of sound that results is a formidable one, with a more elaborate display of riffing and even some auspiciously dense dueling guitar harmonies entering into the equation alongside the obligatory bluesy doom influences and fast-paced hardcore meets thrashing bursts of speed. It is possessed of a certain degree of orthodoxy within the umbrella of sludge from a production standpoint, though from a technical perspective things prove to be a bit nimbler and more elaborate.

From its opening volley of crackling, fuzz-steeped guitar notes, this album establishes itself as being heavily rooted in a stoner/doom template, all but to the point of channeling the spirit of Sabbath’s “Sweet Leaf”, running it through a blender and regurgitating it in a far more distorted and ugly form. The resulting quick opener “New Ishtar” walks a rather curious line between being a fist-pumping thrasher and a psychedelic excursion, spearheaded by an elaborate display from the guitars and a forceful vocal display akin to the lovechild of Kirk Windstein and George “Corpsegrinder” Fisher. Ironically enough, the aforementioned anthem proves to be on the more mid-paced side of things, comparatively speaking, and eventually gives way to a slew of death thrashing mayhem like “Necromantic” and “Viper Diaper”, each almost sounding like they could have been lifted off an Entombed album and then infused with a slightly messier mix. Along for the ride is an assortment of lead guitar breaks that are uncharacteristically busy yet also melodically tinged, almost like a sludgy reinterpretation of vintage Brian May fare. 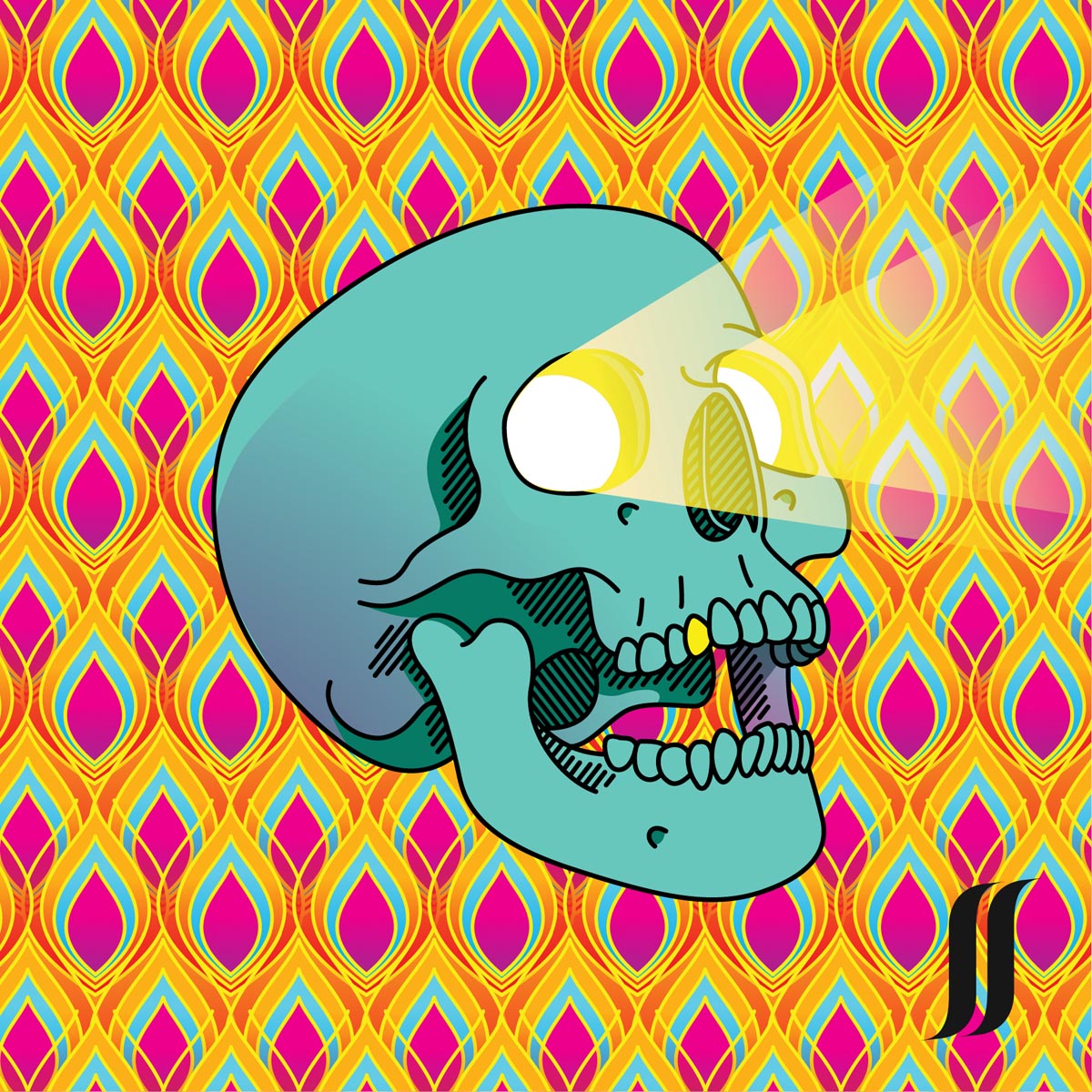 While this album’s generally quick pace and ugly demeanor make it a boon for just about any fan of sludge, it also exhibits a fair degree of somberness and woe that shares an equal footing with its raging aspects. This is the most pronounced on the album’s longer and mostly instrumental closing song “Fever Dream”, which delves heavily into the psychedelic and traditional doom side of things, sometimes even morphing into a sort of bluesy ballad and coasting through a volley of slow-progressing and melancholy harmonic guitar passages. Likewise, the more bass-happy, coasting trudge through the swamps of sadness that is “The Ornamentalist” meshes a thudding, down-tuned stomp with a series of brilliantly placed harmonized guitar drones that inject a sense of beauty into what is otherwise a stench-steeped decaying mass of sound. Then again, the more straightforward grooving thud of “Swans” and the rocking drive of “The Last Of Me (The Captain)” should not escape one’s notice.

In a time where most of the music scene has been defined by reaffirming existing practices and taking occasional baby-steps into less familiar territory, it is refreshing to see some younger acts out there taking some sizable risks and coming out with something highly listenable in the process. But for all the evolutionary strides being made here, what Orphans Of Doom have offered up this time around with appeal mostly to those with a predisposition for the Nola sound. It’s a bit more rooted in traditional Black Sabbath than a typical Crowbar album; it’s a bit more melodic than something that Acid Bath or Eyehategod would tend to throw together, but the production template and vocal display that paint over this less conventional take on things definitely gear it towards the fan base of said bands. It wouldn’t be much of a stretch for those nostalgic for the early days of Obituary and Jungle Rot to take to an album like this, but those looking for a vintage, traditional doom or stoner album may find this a bit more ferocious than their preferred poison. Either way, it’s a formidable listen that packs about as much punch in just over a half hour as many do in twice the time.

A murky fold from the American Midwest re-emerges from the swampy ether for another round of sludgy melodic rage, forsaking conceptual storytelling and slow-paced nuance for a faster, more dangerous sound this time around.