Welcome to Le Grand Voyage, the 8th album from the French atmospheric outfit called Klone. While the metal world may be somewhat familiar with Klone given their earlier albums which had more of a Tool and Gojira flavor to them, the progressive rock community now has a chance to embrace this band, too. The 2015 release Here Come the Sun changed their overall sound towards a more atmospheric approach and now with Le Grand Voyage coming out on Kscope, the band are much closer to the influences of Devin Townsend’s ambient moments, or the more moody sections of Katatonia, Riverside and Alcest. They could be called ‘shoegaze prog’ which isn’t nearly as pejorative as it sounds. Indeed, once you are enveloped in their world, Klone just may have released one of your favorite albums of the year.

It’s all about textures and layers of sound with modern Klone. There are few solos offered. Instead, the intensity is built through arpeggiated clean guitar drenched in reverb, mixing with rhythm guitar and bass, allowing the drum kit to move through the space prominently with fills and crash cymbals. Above it all, Yann Ligner’s vocals soar like an instrument itself, featuring gorgeous melodies of longing and tension. We are lost in a cavernous echo chamber which this ensemble has created, but honestly it’s so deliciously intoxicating that the desire to escape has fallen away; just relax and savor the waves of sonic moods that wash over.

The album’s pacing is relentless for the first four or five songs, each one being a masterful piece that could be a favorite track, until the next one comes along. “Yonder” is an ideal first single, opening the album with gentle rain and leading to an enigmatic progression that is punctuated by symphonic and choral samples. Ligner indulges a few growl tinges to his vocals on the live version when on tour, but keeps it mostly restrained here on the studio version. However, none of his intensity is lost, making this one of the most stunning vocal moments of the album right out of the starting gate. By now the listener should already know if Klone is for them or not and if so, there is plenty more where that came from. “Breach” opens with just two chords and a hypnotic bass line, but that’s enough to deliver the best chorus on the album as Ligner sings “Come now, they don’t care about you and I, come now, it doesn’t matter what they think about.” “Sealed” follows with satisfying chord progressions and depth, whereas “Indelible” opens up the spaciousness even further with some added electronics until the latter half of the song when the drum groove really kicks in and a welcome saxophone solo brings added colors. 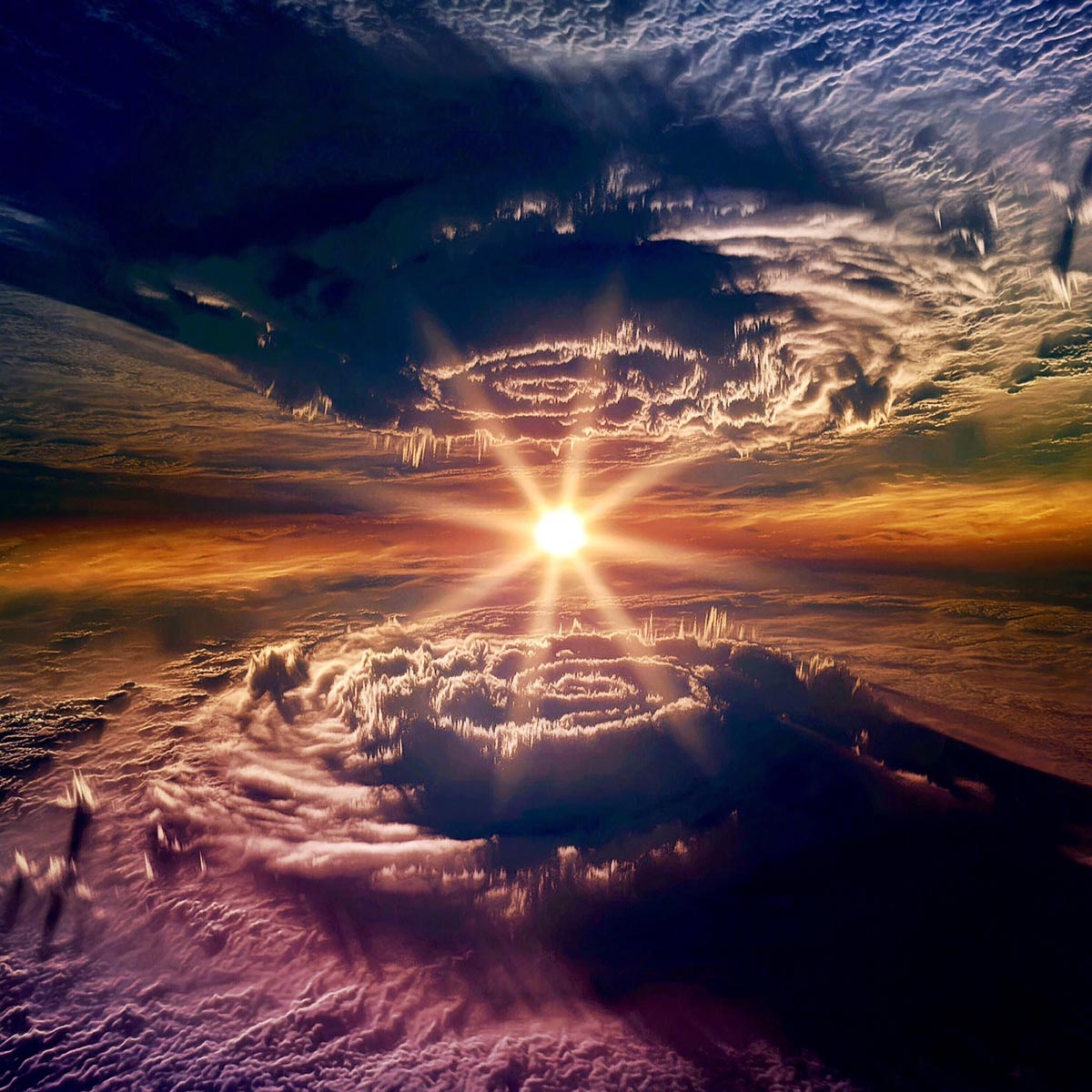 At this point we have been so awash in long-decaying reverb that a change of pace would be a good move, and the hard-hitting opening of “The Great Oblivion” would be the perfect remedy, offering a taste of the might of older Klone. Unfortunately, this song doesn’t come until further along in the track listing, and thus it does feel like some added attention to the flow of the middle of the album would have maximized the listener’s experience even more. Despite this minor issue, all of the remaining material is strong, often building in intensity as each song progresses. “Keystone” offers a particularly rapturous symphonic finale which is another highlight of the album. When “Silver Gate” finally brings our journey to its close, the listener is completely saturated with the band’s unique soundscapes…we could say we have been “Kloned”.

Klone’s strength of repetitive, hypnotic, layered dynamics is not without its limitations for the very same reasons: it relies on a relatively narrow band of textures and is indeed sometimes monotonous. The songs carry plenty of substance by way of gorgeous melodies and arrangements, but don’t dare to take many chances. Save for one sax cameo, solos seem almost anathema to this band, for better or for worse. The perfect bed of sound has been laid for a killer guitar solo to soar overhead, but none ever comes. The future will tell whether Klone wants to take things further; they have evolved their sound over the course of their career thus far and perhaps they will choose to develop new realms on the next album. Fortunately, for this stop on Le Grand Voyage there is plenty to enjoy and savor. Get ready for a journey of brooding musical soundscapes.

An album that will suck you in and stick with you long after it is finished, "Le Grand Voyage" is a hypnotic trip from French artists Klone. If passionate vocals over clean guitar lines drenched in reverb and intense chord progressions sounds like your thing, you won’t want to miss this release. Fans of the more ambient sides of Devin Townsend, Riverside and Opeth take appropriate note.