Largely, music falls into a spectrum. At one end, we find music which is “musician’s music.” At the other, we find music which is easily consumed, and accessible to all. Along the lines of a similar paradigm, music can visually be presented in an artsy or entertaining manner which seeks to augment the auditory stimuli with other pretty baubles. On the other hand, there is a way of visually presenting music which seeks to stimulate the musician with a closely naked look at the execution of the music itself. In the case of the visually artistic film presentation of iamthemorning’s new album “Ocean Sounds,” the band has elected to present the recording of a musical gem in a way which even the most voyeuristic musician will appreciate deeply, and yet, the casual viewer can relax and enjoy with a microbrew or glass of shiraz.

Very often, music videos show no musicianship whatsoever, opting instead for stories or the abstract. Even in the case of live concert videos, the directing leaves much to be desired, showing the lead singer being a ham instead of cutting to a closeup of a blistering guitar solo, or showing the drummer’s feet instead of some staggering keyboard work. None of these are cause for concern with the “Ocean Sounds” studio film, where the viewer is encouraged to feel like they are sitting in the same room while an incredible progressive vocal chamber music act records a tight album. One of the best perks is the band’s choice of locale; the recording studio (which looks to be nestled on a Norwegian seaside) lends tons of character, atmosphere, and ambience. Although it is unclear if all the recording occurs in chronological order, or all in the course of a 24 hour span, the viewer is given the feeling that they get to see the sun rise on the ocean lapping at this quaint Scandinavian cottage (you are the morning!), and see the day progress into night and eventually one more day. A highlight is that much of the recording occurs during what some musicians, photographers and directors may call the Golden Hour, where everything is bathed in a warm pre-sunset glow, which is altogether visually pleasing when paired with the arrangements. 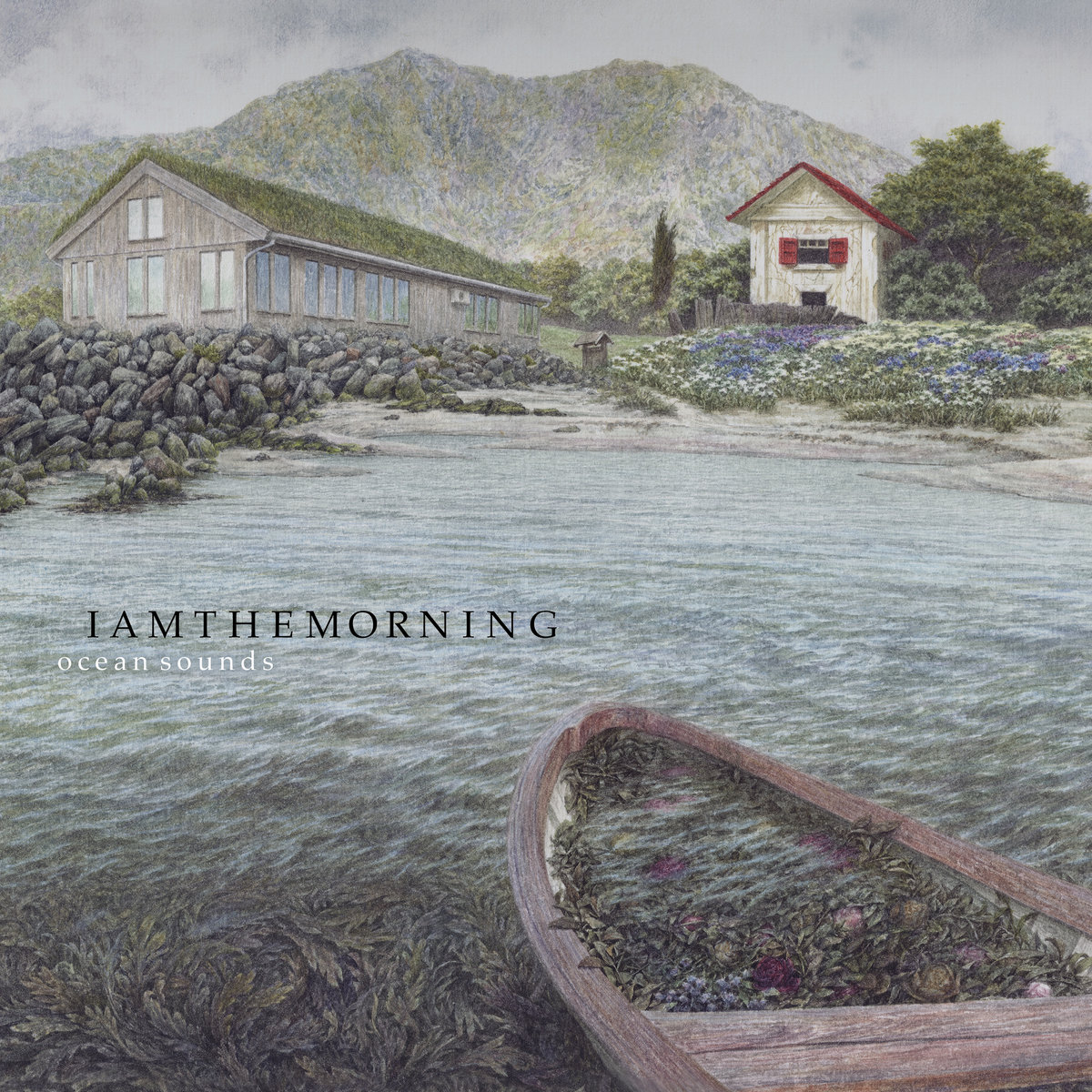 Although a dissection of the music may be best left for the album review, it would be a disservice to not at least spend some time upon such an elegant performance. Gleb Kolyadin, already a rising star in the progressive music scene, and among pianists in general, not only plays beautifully as expected, but his writing continues to be exceptional, pushing the boundaries of modern piano’s role, and what can be done with largely-unplugged music. As a whole, the album evokes a bit of “Scarlett’s Walk” by Tori Amos, although in many ways it is as if a younger Tori of “Little Earthquakes” spent a year in a studio with Tony Levin and a half-dozen jazz musicians before falling down Alice’s rabbit hole into Prog Wonderland. On the subject of avant-garde redheads, Marjana Semkina delivers moving and well-executed vocals throughout. For not being a native English speaker, one would never know it, and it is clear that she injects no small amount of feeling into her work. The texture and atmosphere of her natural voice complements the instrumentation like a spoonful of honey. The core duo is joined in the studio by musicians Karl James Pestka on the violin, Guillaume Lagravière on cello, Joshua Ryan Franklin playing bass, and Evan Carson delivering some very creative drumming & percussion.

With its sunrises and sunsets, crashing waves, quaint Nordic setting, and the chance for an intimate day with a world-class sextet of progressive musicians, the watching session is very much worth the price of admission and a very relaxing and endearing hour on a weekend afternoon. To find out more about the album and the film, visit the band at their site here, to find out more about this wonderful release.

This little album video was a gem and a treat, to be sure. It may not be for everyone since it leans to the extremely un-heavy side of things, but for those with a taste for prog, chamber music, classical, jazz, easy listening, or intelligent pop will find this video equally entertaining and enlightening