Much has been said about the precision of German metal bands – Accept, Rage, Helloween, Running Wild, all seem to release one top-of-the-shelf album after another, with seemingly little effort. After listening to Hartmann’s “15 Pearls And Gems”, I’m starting to feel that the Teutonic efficiency is also applicable to hard rock – never mind the fact that this is not a full length release, but an album with an unusual structure. More on that later.

For those not in the know, Hartmann is the brainchild of Oliver Hartmann, known as the singer and guitar player of metal giant Avantasia, and also a member of projects like Rock Meets Classic and the successful German Pink Floyd tribute Echoes. The band released their debut “Out In The Cold” in 2005, and eight successful albums followed, and memorable tours with well known acts as Toto, Uriah Heep, The Hooters, and House of Lords were experienced by their European fans. If the name sounds familiar, I’ll explain: Oliver was also the singer of the power metal band At Vance, from their inception up until the early 2000’s.

Hartmann chose to celebrate their 15th anniversary this year with “15 Pearls And Gems”, a release comprised by four new songs, one remix, five covers and five live tracks, recorded at the Colossaal Aschaffenburg, on several dates. As mentioned before, this is a unique track-list, which reminded me of the similarly bold choices made by Helloween on their compilation “The Best, The Rest, The Rare”.

First, let’s look at the new tracks. “Can’t Stop this Train” is one hell of an album opener, bringing the band’s tried and tested sound, with Oliver’s raspy, Coverdale-like voice soaring high, accompanied by tasteful backing vocals, bringing 60’s soul to their German hearts. Follower “Walking on a Thin Line” has already been revealed to the fans, and raises the stake by bringing the volume to 11, with a heavier sound and even crispier guitars, culminating with a blistering solo by Hartmann.

“How Does it Feel” hits the brakes and softens the mood, with a Mr. Big vibe throughout the song. Not willing to give the mixolydian mode a break, “You Will Make It” comes back in full swing and brings back the heaviness, on a tasteful mid-tempo number, which provides clear evidence of why this band should be on your radar. “Glow” is the only remix here. Released in 2016’s “Shadows and Silhouettes”, the new version has a little bit more oomph and lushness, but not much difference from the original. Or maybe I need better headphones… listen to this remix, and feel free to comment on this page if you have a different opinion about this track. 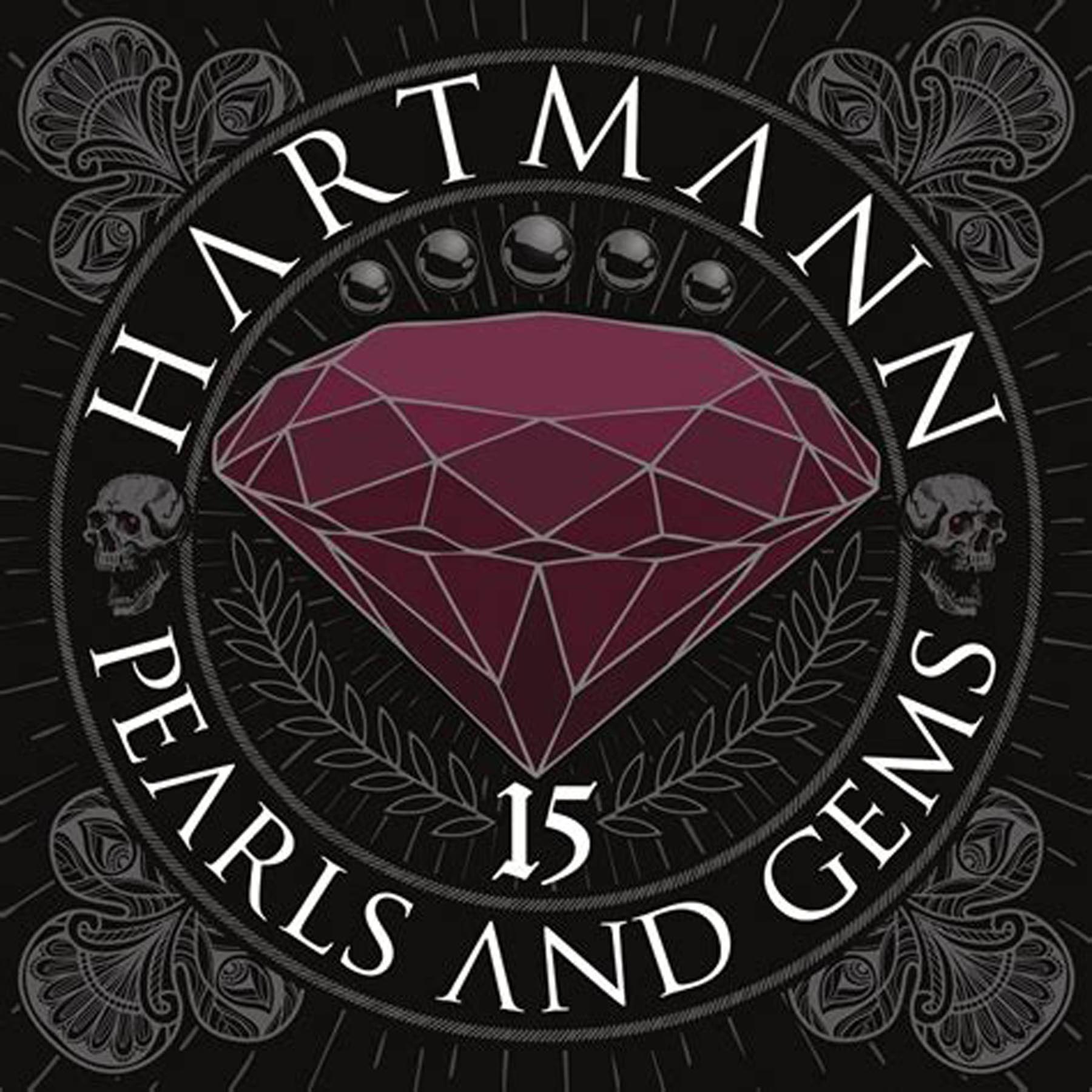 The band’s choice of covers is a chapter in itself. There’s one for every taste, and the most remarkable one is their remake of “When the Rain Begins to Fall”, originally recorded by Jermaine Jackson and Pia Zadora for the soundtrack of the movie Voyage of the Rock Aliens. Hartmann’s arrangement preserves a little bit of the pop feel of the original, adds a modern touch and bets on a much heavier chorus, where Oliver duets with Ina Morgan, member of Avantasia and one of Germany’s greatest female rock vocalists. Their take on “Street Café”, by Australian pub-rock act Icehouse may annoy the Aussies, who are typically protective of bands coming from down under, but those that aren’t that emotionally attached to the original will find that they hit the nail on the head with this version. Elsewhere, their rendition of Free’s “Fire and Water” provides a nice bump in their hard rock connoisseur credentials, and listening to them tackle Billy Joel’s “I Go to Extremes” will surely leave you wondering why metal acts don’t cover this guy’s work more often. This track checks all the boxes, and makes you wonder what other songs by the Piano Man would sound with a heavier approach.

And then we reach the live tracks, where the Germanic precision is experimented firsthand, without losing the spontaneity and flow of a live performance. From the rocking and anthemic “The Sun’s Still Rising”, through the modern country-tinged “What if I” and the emotional “Don’t Give up Your Dream”, their broad songwriting palette is exposed to an audience hungry for hooks and melodies. And they surely won’t leave unsatisfied, especially when fan favorites “Brothers”, featuring Avantasia’s mastermind Tobias Sammet, and album closer “Out in the Cold” are brought up.

Co-produced by Sascha Paeth (Avantasia, Beyond The Black, Kamelot and dozens of others), this album reaches the intention of any “best of” without being just a lazy collection of singles thrown together by record executives wearing a suit: it’s a great display of the band’s influences, it shows plenty of evidence of why they should be celebrating, and lays the path for the future. If you want to keep listening to your dusty old records from Ratt, Dokken, LA Guns and Great White, more power to you. But if a modern production, fists-in-the-air hard rock with a bright future ahead is what you’re looking for, there’s plenty to find in Hartmann’s cannon.

European hard rock is alive and kicking, with the new offering from Hartmann celebrating their 15 year career. Bringing great new songs, non-obvious and well thought out covers and crushing live renditions of their previous material, “15 Pearls And Gems” shows a band at the height of their powers, confident in what they can do and looking forward for 15 more years of excellence