Clutch’s mission has always been a tough one to accomplish, since their inception: how can a band keep their sound fresh, inspired and forward looking, whilst honoring their influences so evidently? And yet, they made it this far: almost thirty years and twelve studio albums later, they’re pushing new boundaries at every release, and arguably sound more relevant than they ever did, but never abandoning that vintage feel that permeates their songs.

As 2020 draws to a close and we seem to be on the verge of finding a vaccine for Covid 19, bands are starting to become excited for the possibilities of the new year. But not so fast, because releasing new material now without the chance of touring will only work if a) you’re AC/DC, or b) you have no intention of touring whatsoever. Hence the avalanche of live releases, compilations and cover albums we have been bombarded with lately. And just because they make a point of travelling the less beaten path, Clutch chose to do a mix of all those things. In the summer of 2019, Weathermaker Music began to release digital-only Clutch covers and re-recorded songs from their vast catalogue as a way to stay active and give fans a regular dose of the band every six or so weeks. The campaign is called “The Weathermaker Vault Series”, and it has been successful so far with the digital release of nine singles. Weathermaker Music is now releasing a ten-track physical album on CD and 12-inch vinyl as “The Weathermaker Vault Series Vol. I”. This compilation appropriately fills the void of the prolonged absence from the stage, and brings a taste of what’s to come in the band’s future.

“Passive Retraints”, the first track here, is a re-recording of the title track of their second EP, and sees the band wearing their punk and metal influences on their sleeves. The addition of Lamb of God’s Randy Blythe brings this track to a new level of heaviness and aggression, and kicks things of on the highest possible note, with the massive riff being played in unison by Dan Maines (bass) and Tim Sult (guitar). It’s followed by the bluesy “Electric Worry”, now a staple of their set, with Neil Fallon’s anthemic, John Lee Hooker-esque delivery and lyrics that absolutely beg for crowd participation: “bang bang bang bang…vamonos, vamonos!!!”. This song is a hell of a lesson on how tempo changes can help build tension and mercilessly grab an audience by its throat.

“Run, John Barleycorn, Run,” was previously only available on a 7” split with Lionize released in 2014, and is both a twist on the 16th century John Barleycorn legend, and a homage to Traffic’s “John Barleycorn Must Die”, from 1970. Jean-Paul Gaster’s military beat is accompanied by Dan’s pulsating bass line here, and there’s a lingering feeling which explodes into a Sabbath-esque riff. 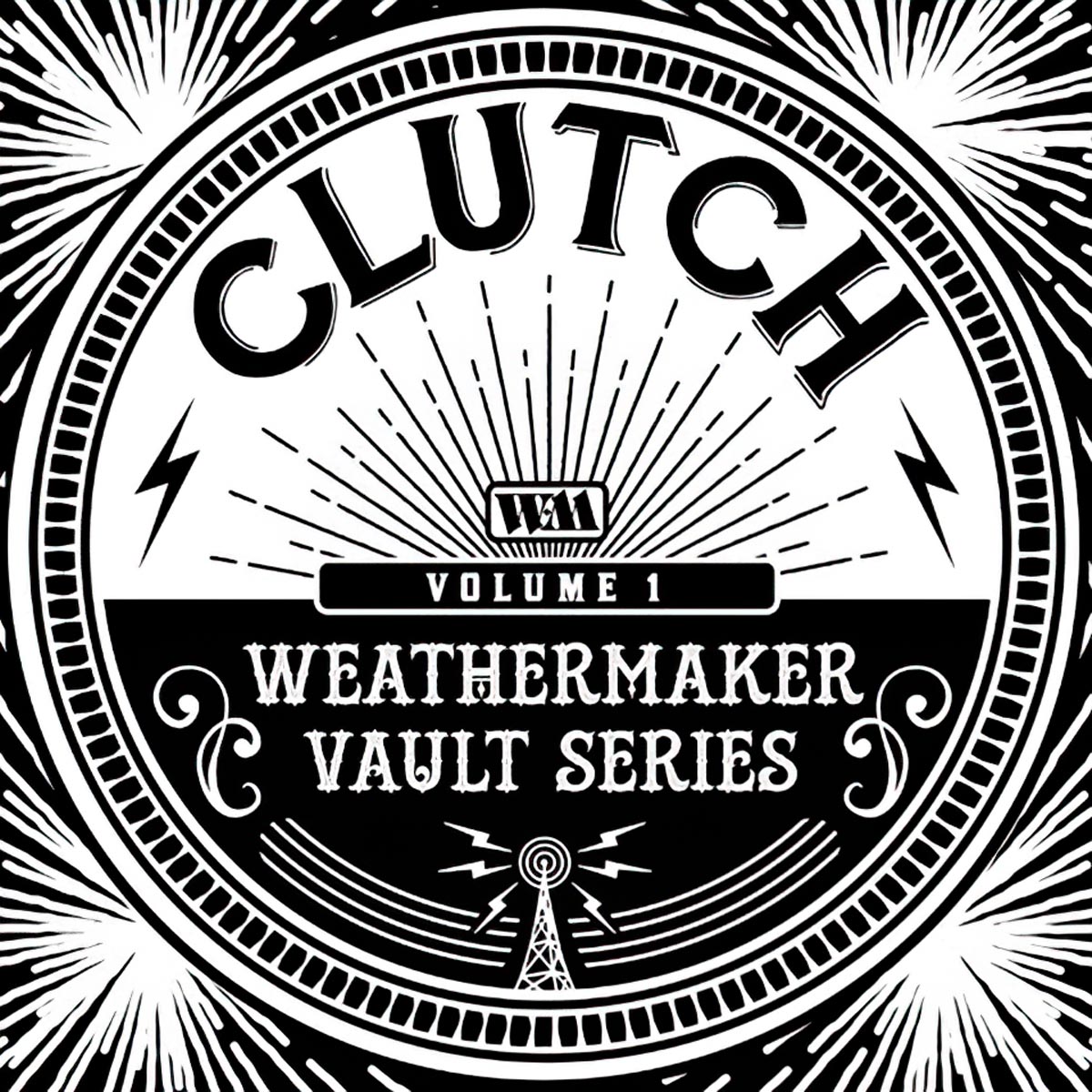 On the covers department we have the lysergic “Evil (Is Going On)” from Howlin’ Wolf, which was recently also covered by BPMD, the well-known “Fortunate Son”, from Creedence Clearwater Revival, and ZZ Top’s “Precious and Grace”. As usual, the band pours their heart and soul in those covers and make them their own, coaxing lysergic emanations from their instruments.

“Smoke Banshee”, from “Pure Rock Fury” appears here on a slightly more polished version, but with Neil’s delivery upping the ante on the badass feel of the original. The man whose stare would make Chuck Norris flinch never disappoints, and he’s bringing all that frustration and anger from the prolonged quarantine in his performance. He also shines on the re-recording of the funky and bluesy “Willie Nelson”.

The one previously unreleased track here is also the most unusual: a cover version of “Algo Ha Cambiado”, a hard-rocking shuffle written by the legendary blues-rock guitarist Norberto Napolitano, affectionately known as Pappo, of the pioneering Argentinean blues metal band Pappos Blues. Neil stretches his Spanish-speaking abilities here and does a great job on this wah-wah infused rocking number.

Clutch has always been a band which attracted punks, hippies, hipsters, rockabillies, metalheads and in-betweeners, and this release is no different: there’s something here to please every side of their fan base. They seem to be on quite a roll with their studio releases, so here’s hoping it doesn’t take them too long to put out the follow up of 2018’s “Book of Bad Decisions”. Earlier this year Neil mentioned the band already had a few riffs for an upcoming album (check it out here), and judging by how consistent they have been, the least we can expect is their usual dose of undiluted primal rock n roll.

Clutch once again delivers unhinged and thrilling performances on “The Weathermaker Vault Series Vol. 1”, and provide evidence that one can be creative even when covering themselves. Through covers and reboots of their old material, these Marylanders remain true to their intentions, and give the fans a much needed sonic catharsis for such difficult times.