Brevity is the only option.

The hardcore scene tends to play by a different set of rules than their metal counterparts, most notably in how their studio releases tend to be structured. What a metal band would consider an EP worth of material from a standpoint of total album duration tends to pass for an LP in hardcore circles, though said LPs often feature a song count twice as high as the average metal album. Thus when an album is encountered sporting 15 songs yet timing in at just over 20 minutes, it’s a foregone conclusion that the band that produced it will fall somewhere in crossover territory. In the peculiar case of Twin City Minnesota natives Blackthorne, their signature sound acts as a bridge between the distant worlds of Discharge, Darkthrone and Nuclear Assault, and their eponymous debut comes chock full of bite-size anthems to all things dark, cold and irreverent, showcasing a sense of musicianship and stylistic focus that is ironically nuanced and developed in spite of the crass stylistic template that it has adopted.

To put it plainly, Blackthorne is a band that does its best to exploit all of their existing elements within a very tight stylistic box. Vocalist Travis Bos pretty much runs the gamut of just about every harsh and attitude-drenched vocal persona associated with hardcore and extreme metal, often sounding similar to ex-Mayhem vocalist Maniac, while also frequently featuring a more traditional punk-based gruff that’s somewhat similar to Municipal Waste and Iron Reagan front man Tony Foresta. The guitar duo of Steve Brooks and Mickey Kahleck make a good show of going beyond the typical dueling rhythm guitar sound that generally typifies hardcore and throws in a few melodic post-rock and streaming black metal leads to spice up the arrangement, while the rhythm section wheels through just about every potential groove, thrash and blast template; generally avoiding the slavishness to droning d-beat rehashes that have often plagued hardcore bands the world over.

Although the band makes a solid show of transitioning between their trifecta of styles, their songwriting does betray a sense of compartmentalization, often featuring songs that will tend to embody one sub-genre for its entire duration. Blacker offerings such as “The Minds Ear” all but listen like overt throwbacks to the 90s Scandinavian sound, with said song largely riding off a principle riff that is almost a full on paraphrase of “Transylvanian Hunger”. On the more thrashing side of the equation with an eye to the crossover template of S.O.D. are an assortment of shorter offerings like “Hell House”, “Choose Your Side Of History” and “Admission – Defeat” that feature fairly inventive riffs and mix things up a fair bit, but sort of cut out just as they really start to get going. Generally the longer things go, particularly when the one minute mark is surpassed by more than a few seconds, the more interesting things tend to get, as can be best seen by standouts such as “Poser Disposer” and “Deflection Of Admiration” where the black, thrash and hardcore elements are given some time to interact with each other. 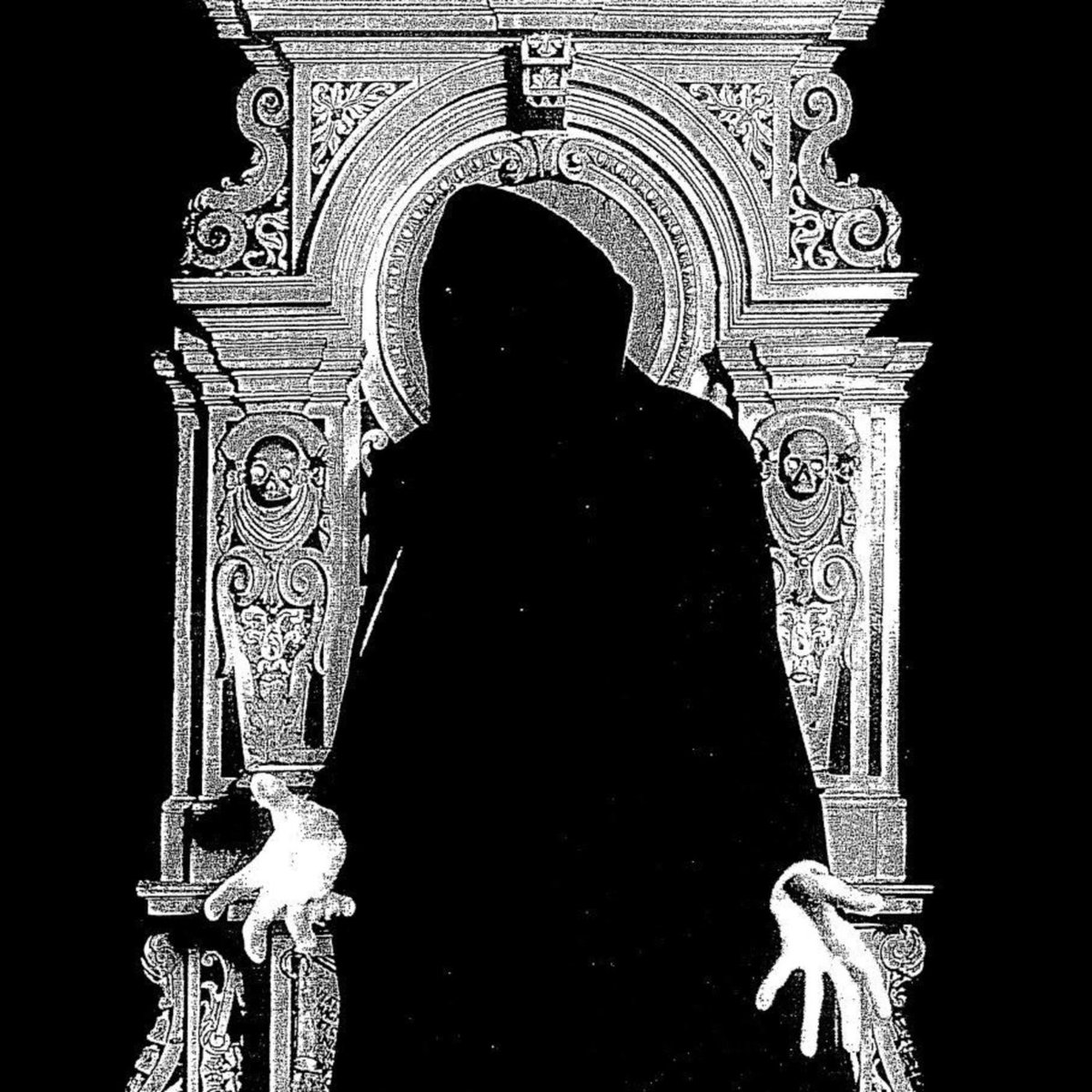 There isn’t really a glaring flaw to be found with any of these songs, but the generally ambitious character that it maintains betrays a general inadequacy of this formula to allow this band’s ideas to full materialize. Perhaps one could chalk it up to the fact that most metal bands tend to treat songs clocking at less than 2 minutes as more the exception rather than the rule, but many of these songs could stand to be twice as long and not want for anything in terms of being concise and to the point. It isn’t clear if there is such a thing as a hardcore band coming into maturity, but this album’s greatest weakness is the general immaturity that tends to go with said style. Nevertheless, there is a solid technical foundation between these players and the stylistic hybrid they have adopted shows a lot of potential for growth, and with some fine tuning these Minnesotan blackened thrashers could make some waves in the coming decade

Brevity is the name of the game in hardcore circles, and a long awaited debut LP from a hybrid outfit in the Twin Cities has found themselves a fairly unique niche by splicing said hardcore ideal with a thrashing template and a blackened atmosphere